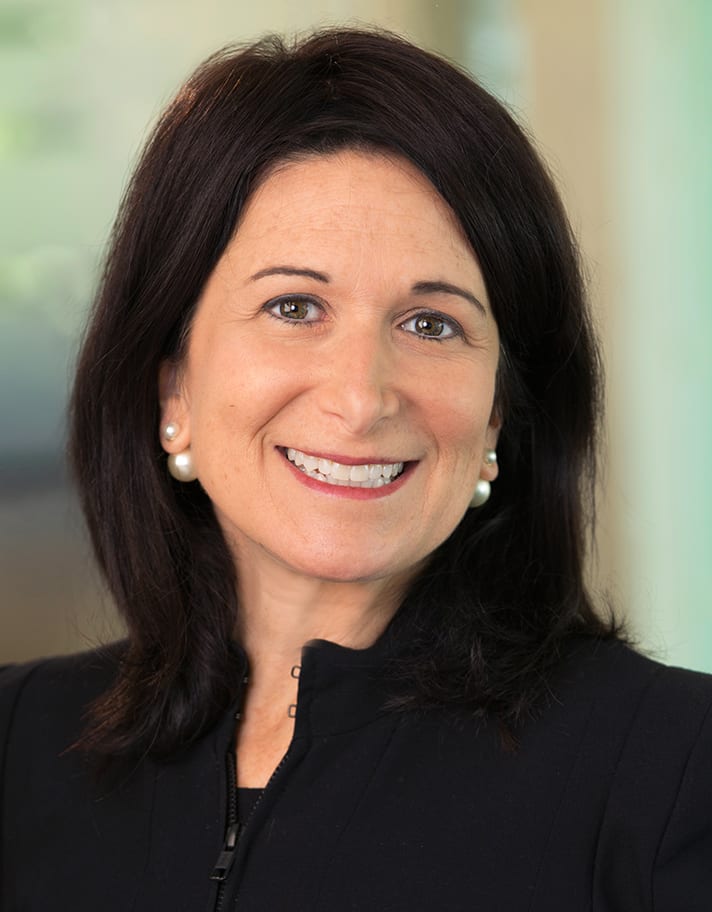 Julie Krop, who joined AM­AG in 2015, will de­camp by the end of the month, leav­ing a void in the biotech’s de­vel­op­ment group just as it pledges to per­suade the FDA to keep Mak­e­na on the mar­ket and ad­vance a “po­ten­tial­ly ex­cit­ing pipeline.”

The biotech has been un­der con­sid­er­able scruti­ny since an ad­vi­so­ry com­mit­tee con­vened by the FDA vot­ed to yank its ap­proval for Mak­e­na. First giv­en an ac­cel­er­at­ed OK in 2011, the drug had failed to prove in a con­fir­ma­to­ry tri­al that it pre­vents preterm birth any more than a place­bo.

In re­sponse to the thumbs down, where votes were split, Krop said her team was work­ing with reg­u­la­tors to gen­er­ate ad­di­tion­al ef­fi­ca­cy da­ta while keep­ing the drug avail­able to pa­tients. 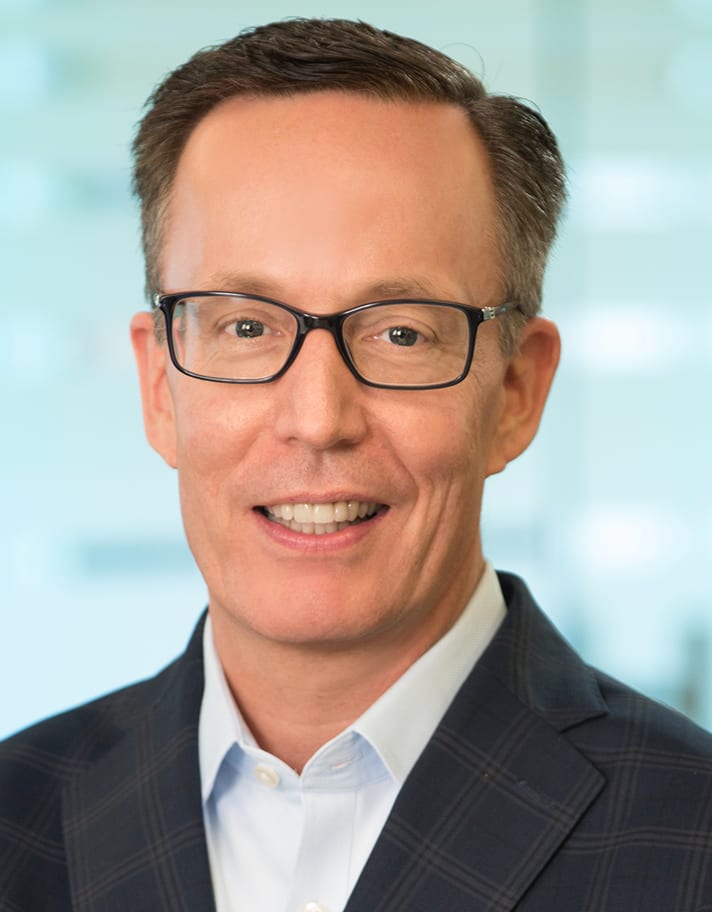 The fate of Mak­e­na — a ver­sion of an old drug known as 17p — is the sub­ject of a fierce de­bate among doc­tors and in­sur­ers. It’s cur­rent­ly the on­ly op­tion avail­able for at-risk preg­nant women, ad­vo­cates say, and the FDA is man­dat­ed by law to pull gener­ic op­tions along­side the brand­ed one should they de­cide to do so.