→ As Am­gen tracks mod­est growth of its Repatha fran­chise and braces for the ar­rival of cheap­er cho­les­terol-low­er­ing med­i­cines in the mar­ket, its com­mer­cial team is go­ing one step fur­ther to try and boost adop­tion of its PC­SK9 drug. 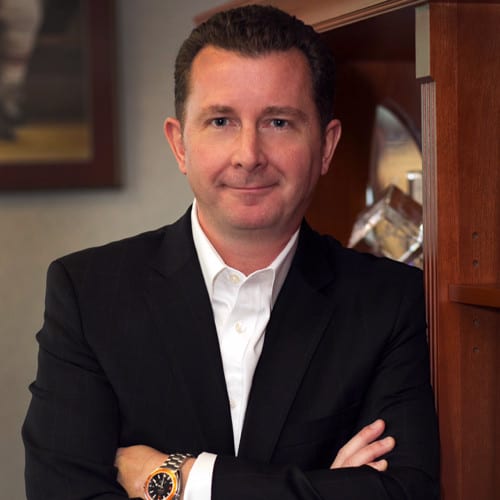 “We have seen sig­nif­i­cant im­prove­ments in ac­cess and af­ford­abil­i­ty, but not all Medicare pa­tients are ben­e­fit­ting from these im­prove­ments be­cause some Medicare Part D plans have not tran­si­tioned to the low­er list price op­tion of Repatha,” said Mur­do Gor­don, EVP of glob­al com­mer­cial op­er­a­tions, in a state­ment. “We are dis­con­tin­u­ing the orig­i­nal list price op­tion so that pay­ers and Medicare Part D health plans have clar­i­ty and can do their part: cov­er the low­er list price op­tion of Repatha to help every pa­tient pre­scribed Repatha fill their pre­scrip­tion at an af­ford­able, low fixed dol­lar co-pay.”

That rhetoric, fo­cused on costs to pa­tients and mid­dle­men’s roles, has been a key talk­ing point among bio­phar­ma com­pa­nies chas­tised for high drug prices. 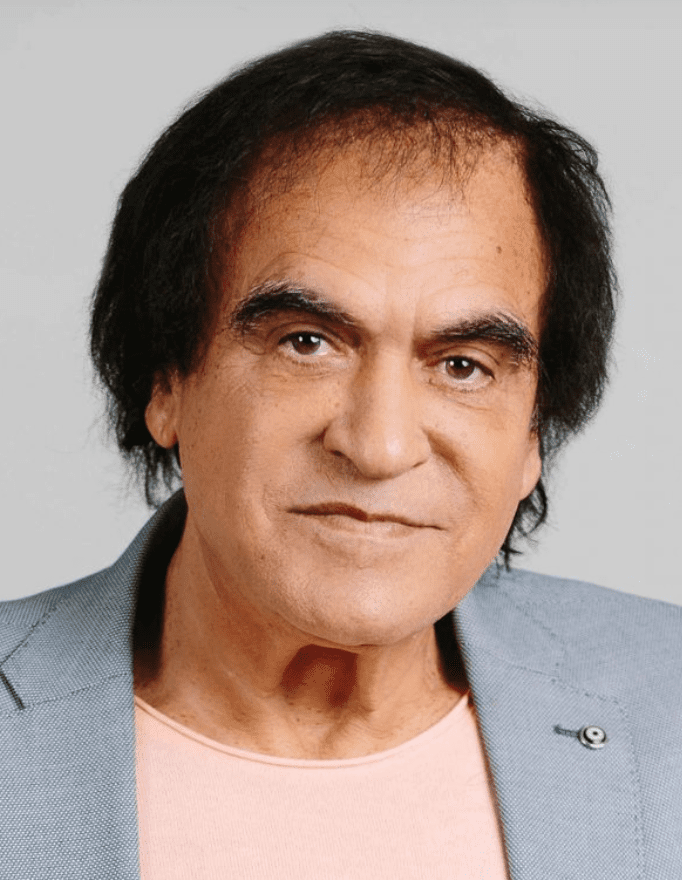