Ac­cord­ing to Ecza­cıbaşı, Am­gen Turkey will con­tin­ue to keep its op­er­a­tions run­ning and serve its cus­tomers. 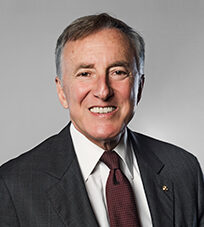 Ecza­cıbaşı is a Turk­ish in­dus­tri­al group that owns 46 com­pa­nies and is al­so the founder of Turkey’s first mod­ern phar­ma­ceu­ti­cal man­u­fac­tur­ing plant in 1952. Their man­u­fac­tur­ing arm in­cludes the mak­ing of orig­i­nal drugs and non-pre­scrip­tion prod­ucts.

Gensen­ta is a pow­er­house for phar­ma­ceu­ti­cal ex­port from Turkey and in the man­u­fac­tur­ing of APIs and fin­ished dosage forms.

This deal comes at a time when Am­gen is putting more of its man­u­fac­tur­ing ca­pa­bil­i­ties in the Unit­ed States, es­pe­cial­ly in North Car­oli­na, as it broke ground in March on a $550 mil­lion drug sub­stance plant. 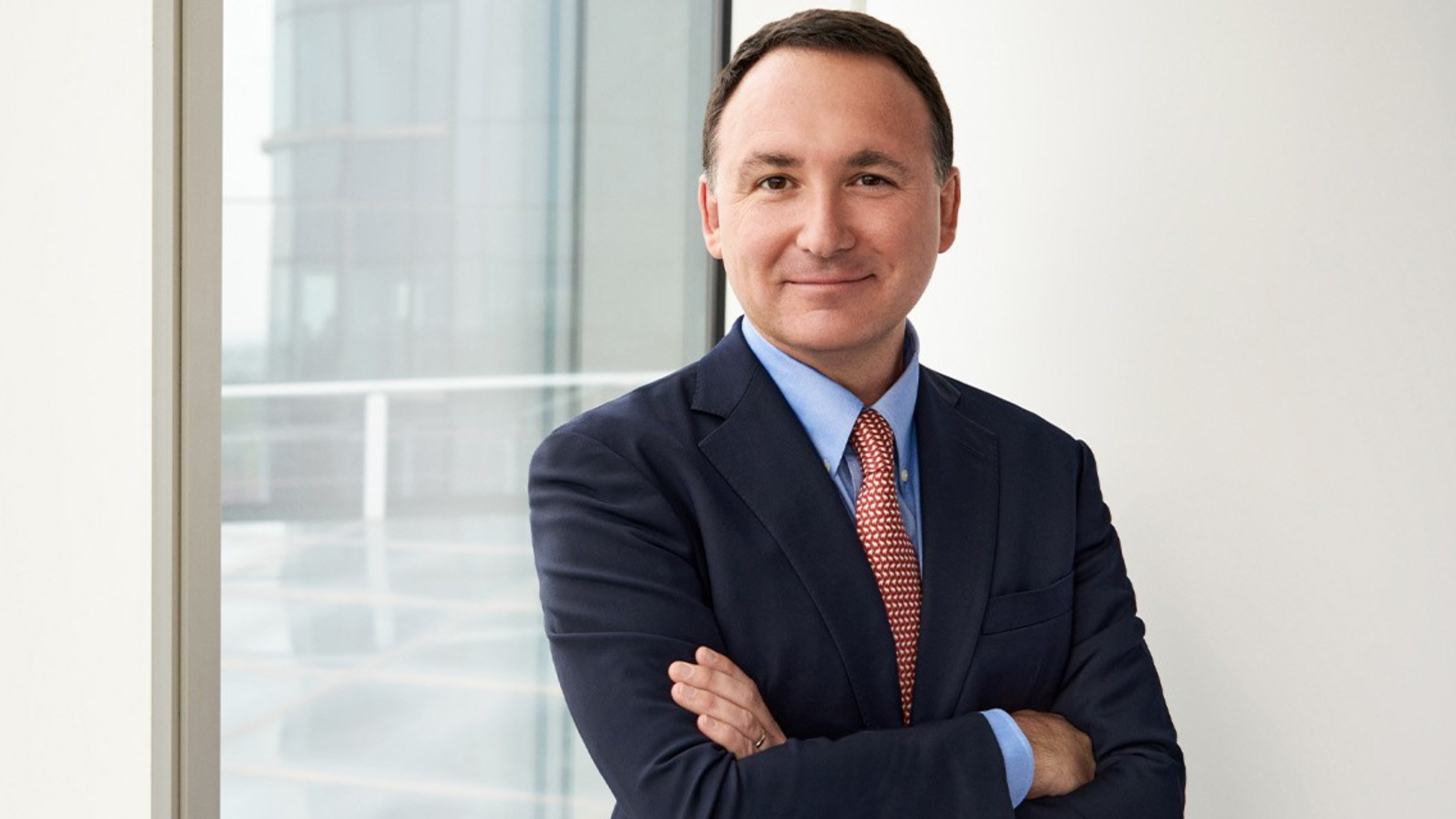 GSK likes to take pride in being one of the few Big Pharma players still active in antibiotics R&D. And that means keeping tabs on what the field has to offer.

In a move to beef up the late-stage pipeline, GSK is licensing a late-stage antibiotic candidate from Spero Therapeutics. In doing so, it’s coming to the rescue of a struggling biotech that’s crumbled in the wake of an FDA rejection and raised doubts about its ability to carry on. 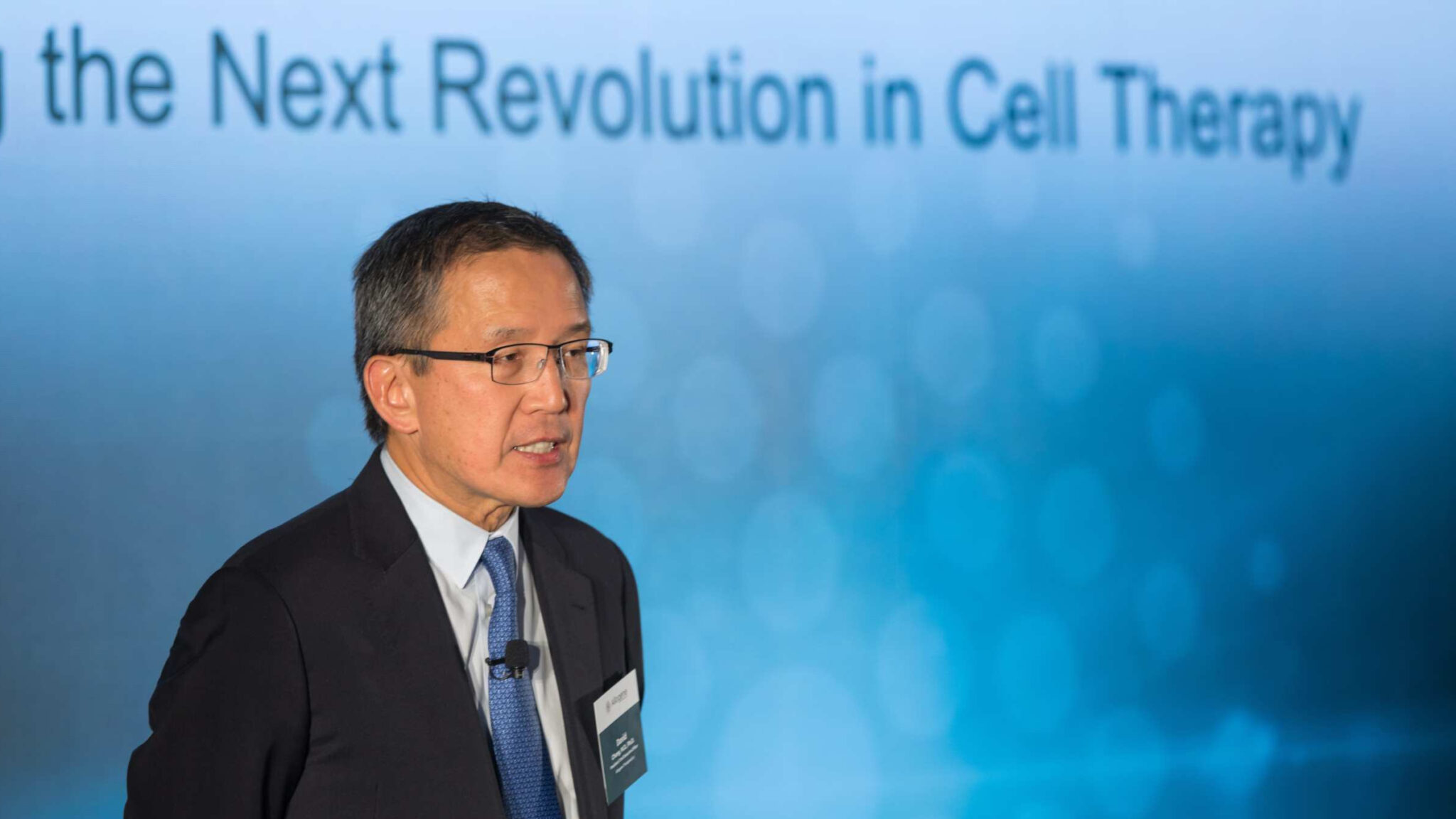 Allogene Therapeutics said in an SEC filing today that French partner Servier has cut off its involvement in a partnership developing therapies directed against CD19, including the most advanced candidates in Allogene’s pipeline.

Shares of Allogene $ALLO, an outfit run by Kite vets Arie Belldegrun and research chief David Chang, fell by almost 10% on Wednesday, even as the San Francisco-based company said that Servier’s discontinuation “does not otherwise affect our current exclusive license for the development and commercialization of CD19 Products in the United States.”

When the Biden administration announced last week, through an executive order, that it is investing $2 billion into domestic efforts to increase biotechnology and biomanufacturing efforts, a lot of ears perked up in the wider manufacturing world. Funding is going towards manufacturing infrastructure, training, R&D and security measures, among others, something that domestic manufacturers are bullish about. 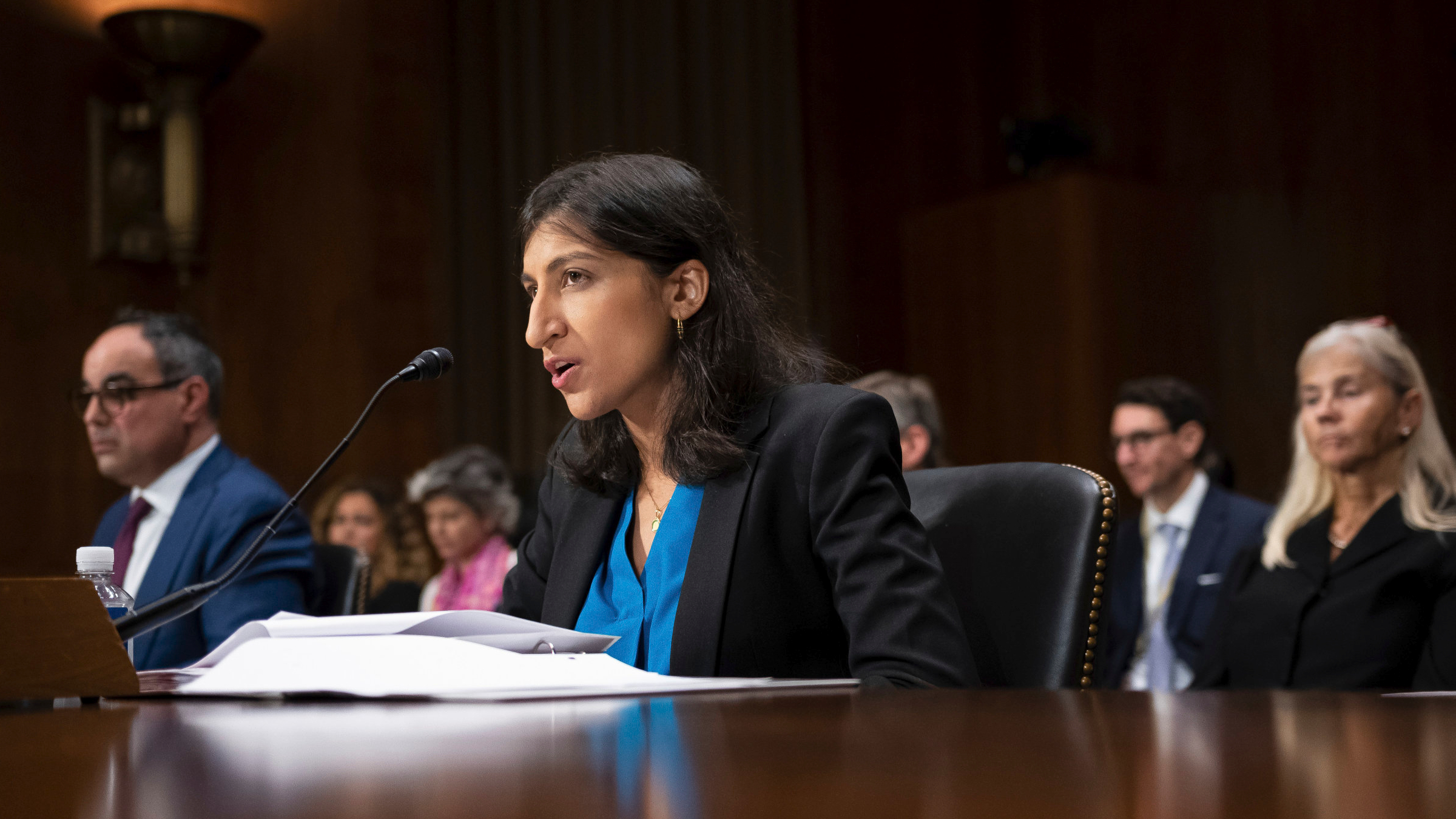 While comparing this merger analysis in the pharma space to the study of public utilities in the 1930s “that exposed rampant financial fraud,” Khan said in prepared testimony that the commission is going to target unlawful conduct.

A Belgian cell therapy player has netted a deal close to home.

Ncardia, a Belgium-based contract research company, spun out its cell therapy and manufacturing arm in April into a company called Cellistic. Now, the spin-out has acquired an 11,000-square-foot facility in the town of Mont-Saint-Guibert, Belgium, for the price of €6 million ($5.9 million) from Celyad Oncology. The deal is expected to close in Q2 of this year.