Re­in­forc­ing its abil­i­ty to iden­ti­fy and val­i­date dis­ease tar­gets, Am­gen $AMGN on Thurs­day said it would fork out £50 mil­lion ($66 mil­lion) to buy shares in pri­vate­ly-held Ox­ford Nanopore Tech­nolo­gies, which has de­vel­oped the first portable DNA/RNA se­quencer and has so far raised near­ly half a bil­lion pounds in fund­ing. 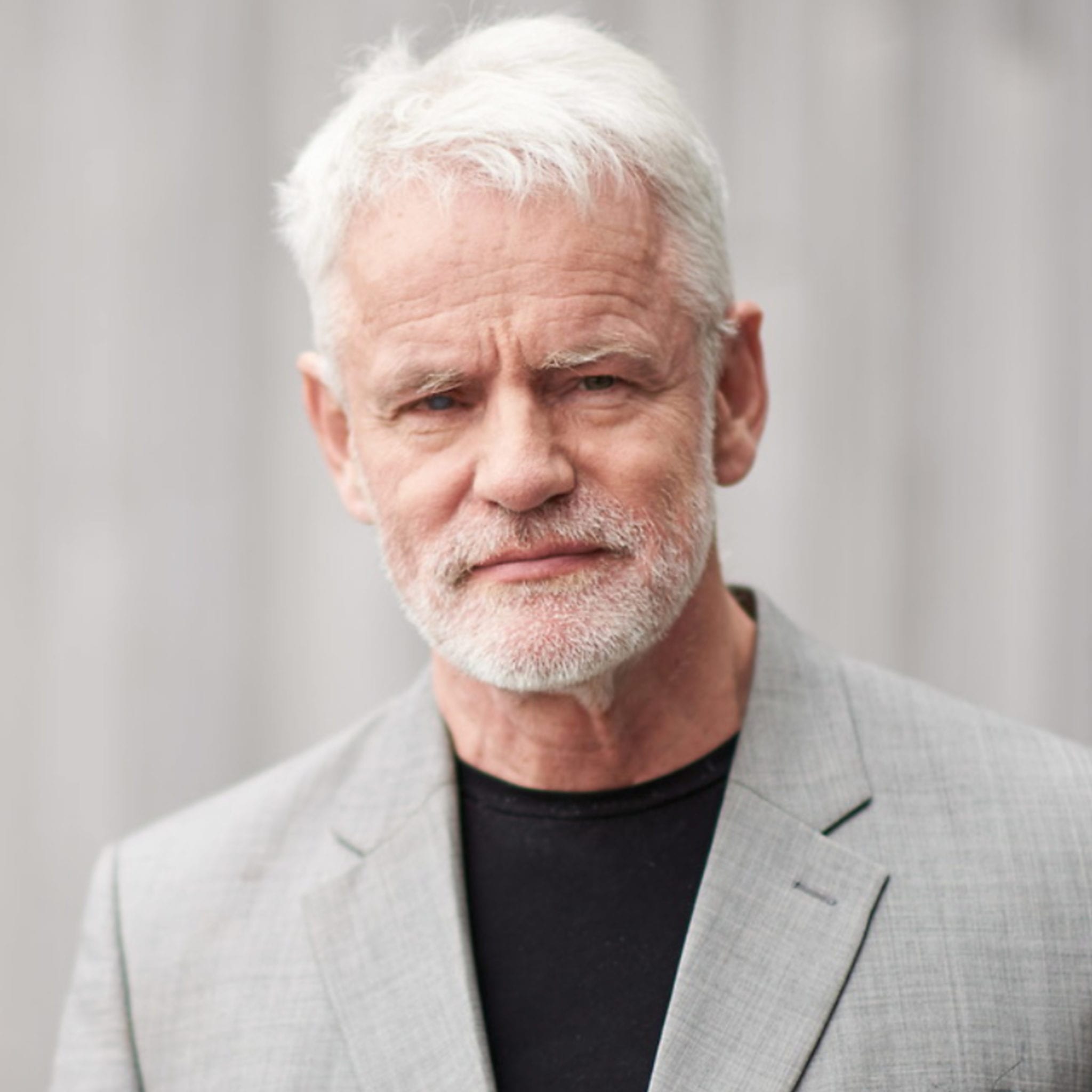 It took over a decade and near­ly $3 bil­lion for sci­en­tists to se­quence the first hu­man genome back in 2003.

In fact, Il­lu­mi­na it­self is an in­vestor and part­ner of Ox­ford Nanopore, hav­ing joined a cou­ple of fund­ing rounds and inked a mar­ket­ing deal be­tween 2009 and 2010.

The com­pa­ny, whose prod­ucts are in use in over 80 coun­tries, has raised £451 mil­lion in fund­ing thus far.