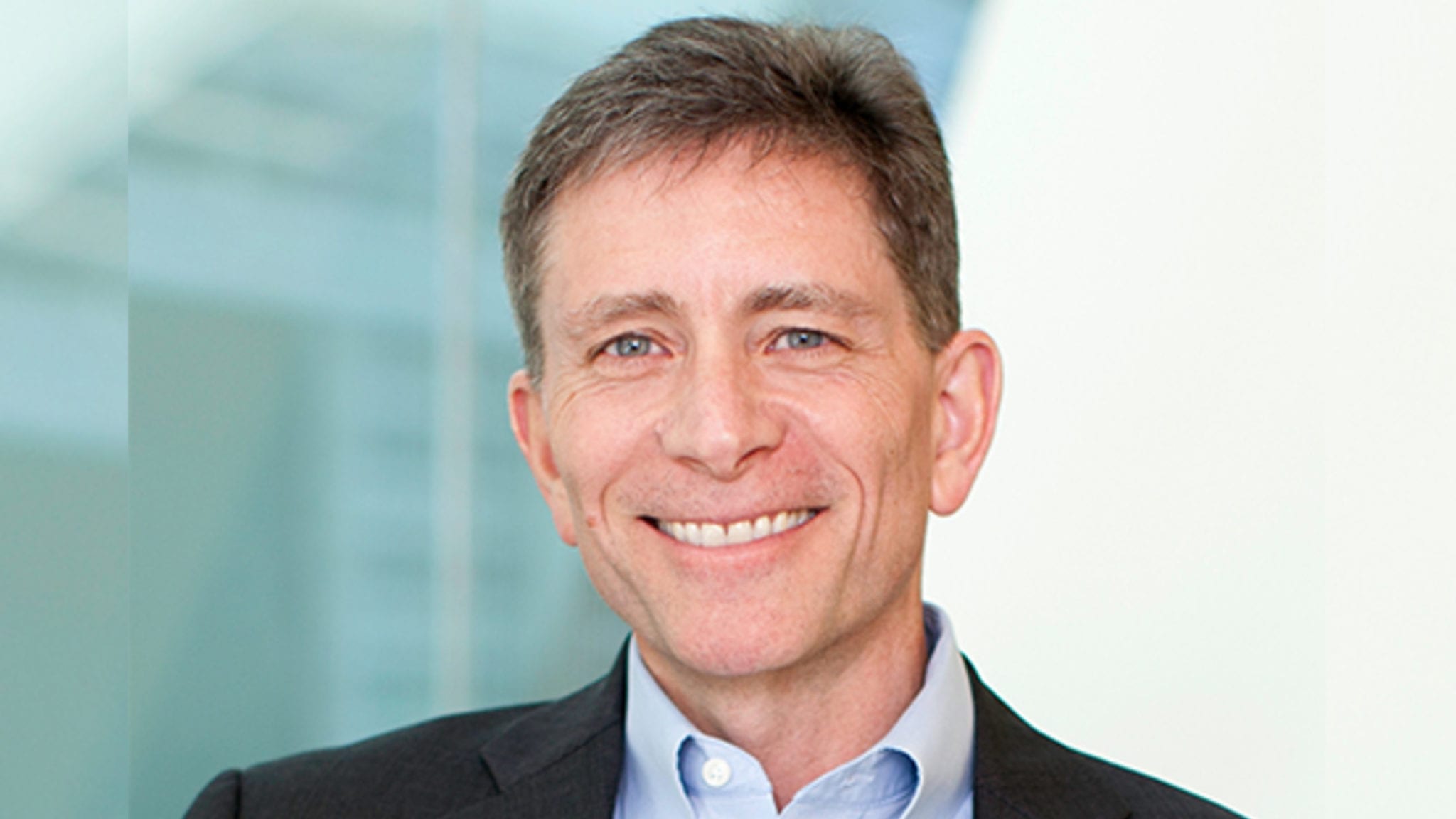 When Five Prime — now part of Am­gen — rolled out mid-stage da­ta for gas­tric can­cer can­di­date be­mar­ituzum­ab late last year, it looked like a big win with one ma­jor catch: The drug missed its OS pri­ma­ry end­point. Even still, there was enough promise for Am­gen to jump aboard, and ap­par­ent­ly, the FDA is in­ter­est­ed, too.

On Tues­day, the FDA grant­ed be­mar­ituzum­ab, an an­ti-FGFR2b an­ti­body, a Break­through Ther­a­py Des­ig­na­tion for gas­tric can­cer. The drug would be the first of its kind to tar­get FGFR2b, which is over­ex­pressed in about 20% of HER2-neg­a­tive tu­mors.

In No­vem­ber, Five Prime un­veiled top-line da­ta from the Phase II FIGHT tri­al show­ing a com­bi­na­tion of be­mar­ituzum­ab and chemother­a­py beat out chemo alone in terms of sig­nif­i­cant­ly ex­tend­ing pa­tients’ pro­gres­sion-free sur­vival and spurring an ob­jec­tive re­sponse. For pro­gres­sion-free sur­vival, out­comes im­proved from 7.4 months to 9.5 months — a p-val­ue of 0.073 —while over­all re­sponse rate im­proved by 13.1%, good for a p-val­ue of 0.106.

Mean­while, the drug couldn’t hit its OS end­point, post­ing a p-val­ue of 0.027, just above the 0.02 sig­nif­i­cance mark. That’s a high bar to hit and might not mat­ter much in a Phase III test where the p-val­ue tar­get is high­er.

Am­gen sees be­mar­ituzum­ab as not on­ly a front­line gas­tric can­cer break­through but po­ten­tial­ly a spring­board in­to a broad range of in­di­ca­tions, in­clud­ing lung, breast and ovar­i­an. If that comes to pass, it would add a lot of weight to the com­pa­ny’s de­ci­sion to buy out Five Prime for $1.9 bil­lion — a de­ci­sion that wasn’t ex­act­ly par for the course for CEO Bob Brad­way.

Last month, SVB Leerink’s Ge­off Porges said that while the pur­chase is a “fair­ly small trans­ac­tion,” there could be more to come to build out the pipeline. The deal was fi­nal­ized April 16.

In No­vem­ber, news of a plan to launch the Phase III tri­al ex­cit­ed in­vestors, as Five Prime’s $FPRX stock near­ly quadru­pled with­in an hour. That was pos­i­tive news for a com­pa­ny that was forced to cut 41 jobs in re­search, pathol­o­gy and man­u­fac­tur­ing to save $10 mil­lion in Jan­u­ary 2019.

Omeros practically warned investors that a complete response letter was coming when it disclosed that the FDA found deficiencies in its BLA for narsoplimab. But the agency did not elaborate on the specifics of those deficiencies for the drug, which was being positioned as a treatment for the rare but serious blood clotting disease known as hematopoietic stem cell transplant-associated thrombotic microangiopathy (HSCT-TMA).

That’s been the unofficial mantra for Adamis Pharmaceuticals’ high dose naloxone injection, which received two CRLs in the span of a year between the Novembers of 2019 and 2020. But on Monday, word came through that the FDA approved the drug on Adamis’ third attempt, giving doctors another tool to treat individuals who overdose on opioids. 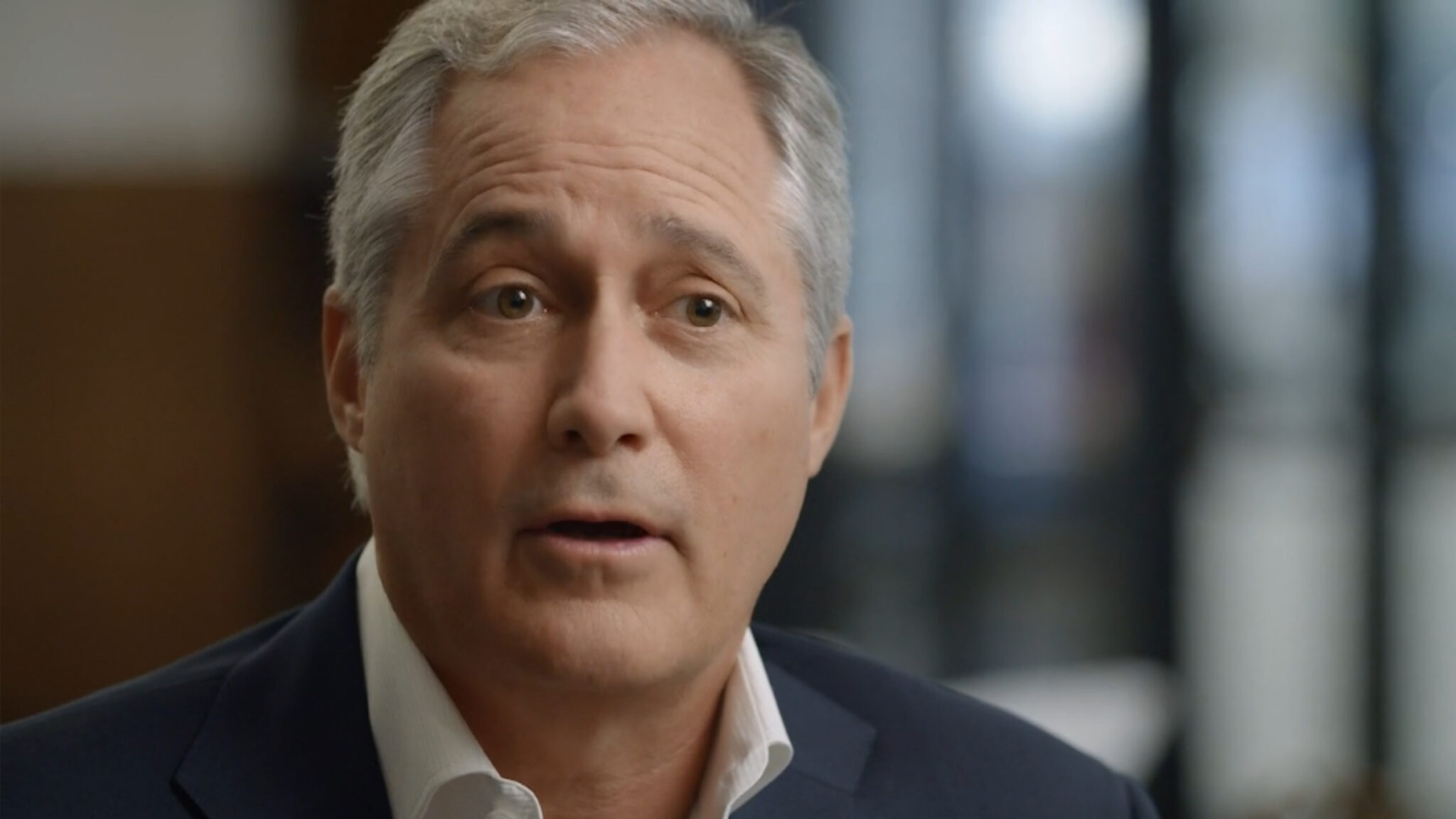 The FDA has told Revance Therapeutics that, no, it won’t be able to turn those frowns upside down.

Regulators issued a CRL to the biotech for its botox-based therapy for moderate to severe glabellar lines, also known as frown lines, Revance announced Friday. As is agency policy, the FDA does not comment on these types of communications, but Revance said the rejection came from deficiencies at a manufacturing site.