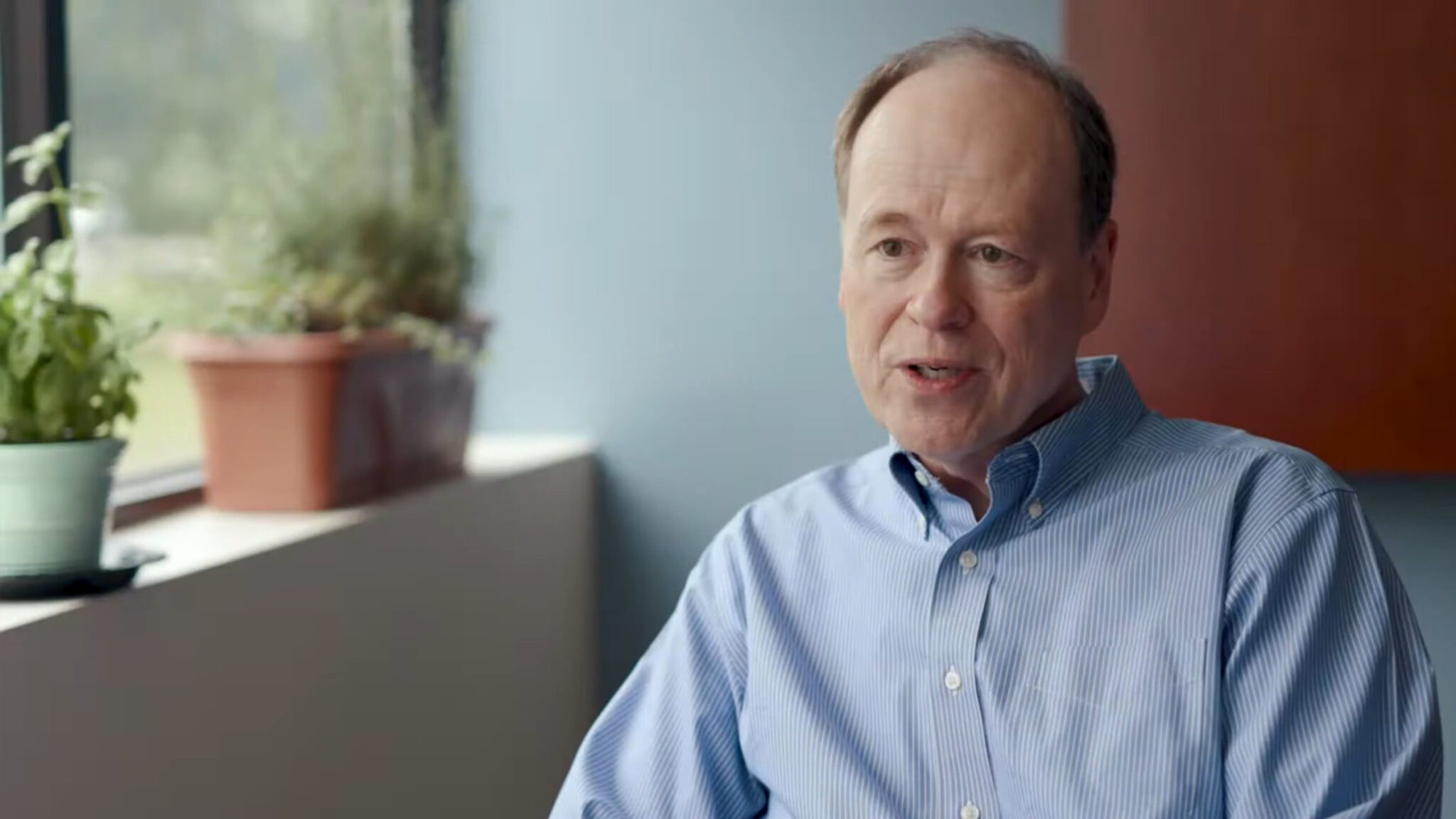 A Mass­a­chu­setts biotech will dis­con­tin­ue the de­vel­op­ment of its oral drug in­tend­ed to treat pa­tients suf­fer­ing from chron­ic he­pati­tis B in­fec­tions, the com­pa­ny said Thurs­day.

Enan­ta Phar­ma­ceu­ti­cals will no longer de­vel­op EDP-721. The news comes af­ter safe­ty sig­nals were seen in healthy par­tic­i­pants in a Phase I tri­al af­ter they were ad­min­is­tered the drug, and de­spite a clean safe­ty pro­file demon­strat­ed in pre­clin­i­cal tri­als.

“Pa­tient safe­ty is our top pri­or­i­ty, and we have there­fore de­cid­ed to dis­con­tin­ue fur­ther de­vel­op­ment of this com­pound,” said CEO Jay Lu­ly. “We are com­mit­ted to de­vel­op­ing a func­tion­al cure for chron­ic he­pati­tis B pa­tients, and re­main con­fi­dent in EDP-514, our HBV core in­hibitor, which has demon­strat­ed safe and ro­bust an­tivi­ral ac­tiv­i­ty in Phase 1b stud­ies of viremic and NUC-sup­pressed pa­tients with chron­ic HBV in­fec­tion.”

He­pati­tis B is a vi­ral in­fec­tion that can at­tack the liv­er and cause both acute and chron­ic dis­ease. It is most typ­i­cal­ly trans­mit­ted from moth­er to child in birth and de­liv­ery, as well as through oth­er bod­i­ly flu­ids. An es­ti­mat­ed 290 mil­lion peo­ple around the world have chron­ic HBV in­fec­tions.

Ear­ly last month, the com­pa­ny of­floaded in-house de­vel­op­ment of its two FXR ag­o­nist NASH drugs, EDP-305 and fol­low-up can­di­date EDP-297, and said it would move to an out-li­cens­ing strat­e­gy af­ter the ear­ly da­ta showed lit­tle chance of so­lo suc­cess for ei­ther drug. Baird an­a­lyst Bri­an Sko­r­ney called the de­ci­sion “in­cre­men­tal­ly pos­i­tive,” re­mark­ing that Enan­ta could fo­cus its work on ef­forts in Covid-19, RSV and HBV, while avoid­ing the long, wind­ing road that comes along with NASH. But the lat­est set­back will send the com­pa­ny back to the draw­ing board again.

Enan­ta did an­nounce pos­i­tive da­ta from its Phase Ib study of EDP-514 to treat NUC-sup­pressed chron­ic HBV pa­tients. The tri­al showed that it was safe and well-tol­er­at­ed, and the da­ta sup­port a once-dai­ly oral dos­ing reg­i­men.