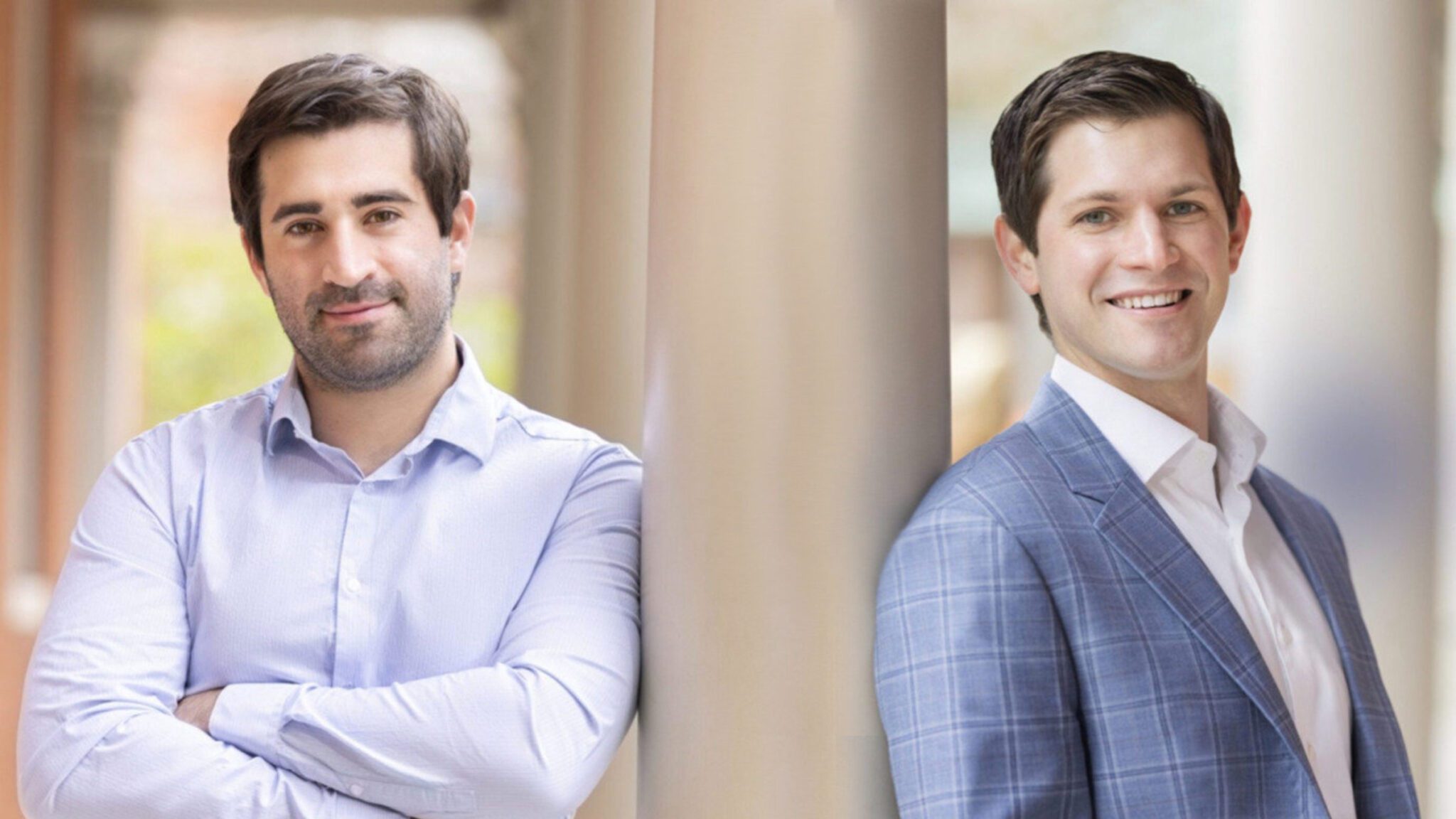 ALS pa­tients in the US are go­ing to have to wait a lit­tle bit longer to find out whether they’ll have a new treat­ment op­tion.

The FDA has ex­tend­ed the re­view pe­ri­od for Amy­lyx Phar­ma­ceu­ti­cals’ ex­per­i­men­tal ALS drug AMX0035 by three months, the biotech an­nounced Fri­day morn­ing, set­ting up a de­ci­sion date of Sept. 29. Reg­u­la­tors had pre­vi­ous­ly said the ap­proval or re­jec­tion would come by June 29.

Ac­cord­ing to Amy­lyx, the FDA had re­quest­ed more time to re­view the com­pa­ny’s da­ta, and the biotech said the ex­ten­sion is clas­si­fied as a “ma­jor amend­ment.” Typ­i­cal­ly, such ex­ten­sions in­volve the agency re­quest­ing new da­ta from the com­pa­ny, though it’s not im­me­di­ate­ly clear if FDA asked for new ef­fi­ca­cy or safe­ty analy­ses.

In an email to End­points News, Amy­lyx co-CEO Justin Klee de­clined to com­ment be­yond what the com­pa­ny shared in its press re­lease. The com­pa­ny’s stock $AM­LX rose on the news, jump­ing about 40% pre-mar­ket af­ter ris­ing more than 14% Thurs­day.

The biotech has been work­ing to get AMX0035 across the fin­ish line and win just the third ALS drug ap­proval in the US. ALS pa­tients and ad­vo­cates have in­ten­si­fied pres­sure on the FDA to green­light AMX0035, ar­gu­ing that be­cause their dis­ease is uni­ver­sal­ly fa­tal, they should have the op­tion to try the drug.

Ul­ti­mate­ly, the FDA’s pan­el of ad­vi­sors said in a 6-4 vote that the Phase II da­ta did not “es­tab­lish” a con­clu­sion that the drug is ef­fec­tive.

Nev­er­the­less, ALS pa­tients have re­mained un­de­terred in their quest for more treat­ment op­tions, with the pres­sure on FDA man­i­fest­ing in a near­ly two-hour pub­lic com­ment ses­sion dur­ing March’s ad­comm. Many with ALS end up with ex­per­i­men­tal drugs as their on­ly op­tions, sign­ing up for clin­i­cal tri­als in the hopes that some­thing will work.

The FDA has pre­vi­ous­ly ap­proved two ALS drugs — rilu­zole in the mid-1990s, which has a mod­est ef­fect on ex­tend­ing sur­vival times; and edar­avone in 2017, af­ter it showed lim­it­ed im­prove­ment on clin­i­cal func­tion. 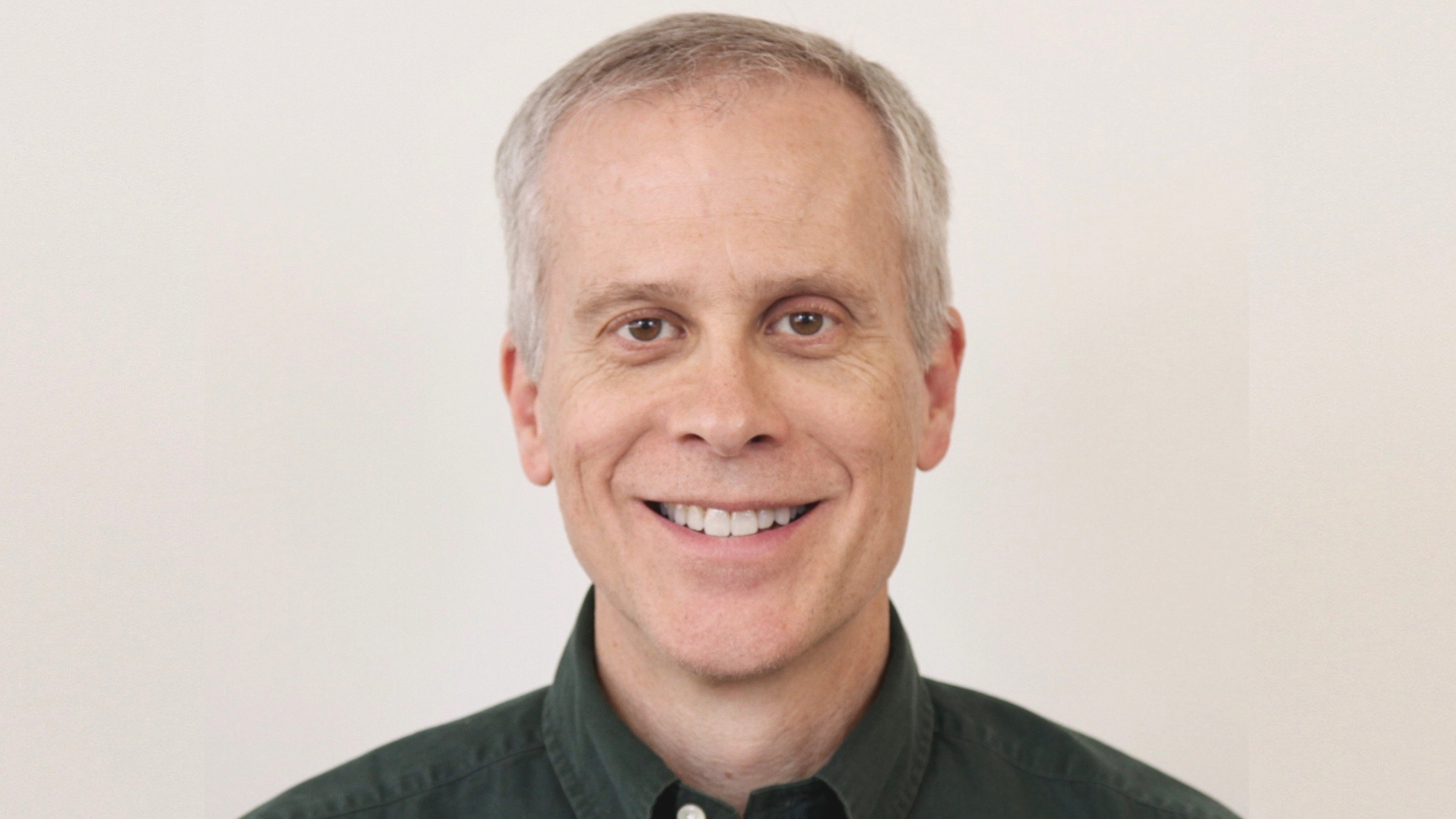 The accelerated approval (meaning a confirmatory trial is necessary to show clinical benefit) follows a shortened six-month review, thanks to the FDA’s Real-Time Oncology Review program.