Shares of Five Prime Ther­a­peu­tics $FPRX were crushed on Tues­day as word spread about their ab­stract re­leased ahead of the So­ci­ety for Im­munother­a­py of Can­cer meet­ing this week­end de­tail­ing the first snap­shot of da­ta on a small group of pan­cre­at­ic can­cer pa­tients treat­ed with cabi­ral­izum­ab and Op­di­vo.

In what turned out to be a nasty sur­prise for an­a­lysts, the ab­stract de­tailed an ob­jec­tive re­sponse rate of 10%, with three par­tial re­spons­es and a 6-month dis­ease con­trol rate of 13%. But the back­lash al­so cen­tered on the trou­bling safe­ty da­ta among 205 pa­tients with sol­id tu­mors, with a 43% rate of Grade 3 to 5 (death) ad­verse events in the study which trig­gered a dis­con­tin­u­a­tion rate of 13%. 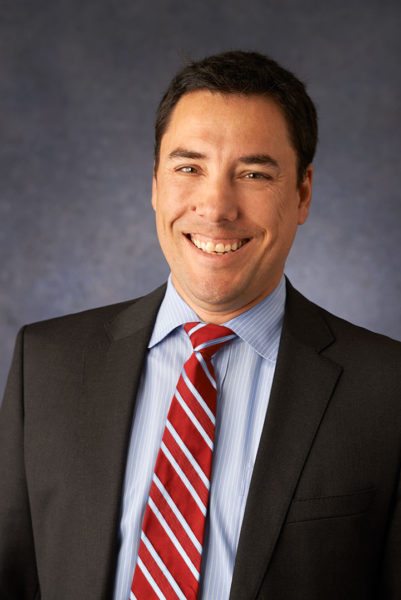 That pro­file pushed the stock over the cliff and down 41% by the end of the day. And Five Prime is host­ing an in­vestor call this morn­ing to see if it can re­verse the tide.

The re­ac­tion is bad news for Bris­tol-My­ers Squibb, which paid Five Prime $350 mil­lion up­front two years ago to part­ner on Five Prime’s colony stim­u­lat­ing fac­tor 1 re­cep­tor (CSF1R) an­ti­body pro­gram, which in­clud­ed cabi­ral­izum­ab (FPA008) as the lead in the clin­ic. The deal over­all was worth up to $1.74 bil­lion.

The ear­ly-stage tri­al num­bers were worse than ex­pect­ed, said Jef­feries’ Eun Yang, with a weak­er ef­fi­ca­cy pro­file and a dam­ag­ing set of safe­ty fig­ures. “While the da­ta is not as strong as we like to see,” Yang added, “this com­pares rea­son­ably to chemo com­bo in 2L PC.”

Leerink’s Michael Schmidt, on the oth­er hand, rather liked the re­sponse da­ta but fret­ted about safe­ty. He not­ed:

That said, we think the safe­ty pro­file dis­closed in the ab­stract, in­clud­ing Grade 3-5 treat­ment-emer­gent ad­verse events (TEAE) seen in 43% of pa­tients needs to be bet­ter un­der­stood and could raise some in­vestor ques­tions un­til the full dataset is pro­vid­ed at SITC next week­end.

We’ll be at SITC over the week­end for an up­date on the da­ta from Five Prime.