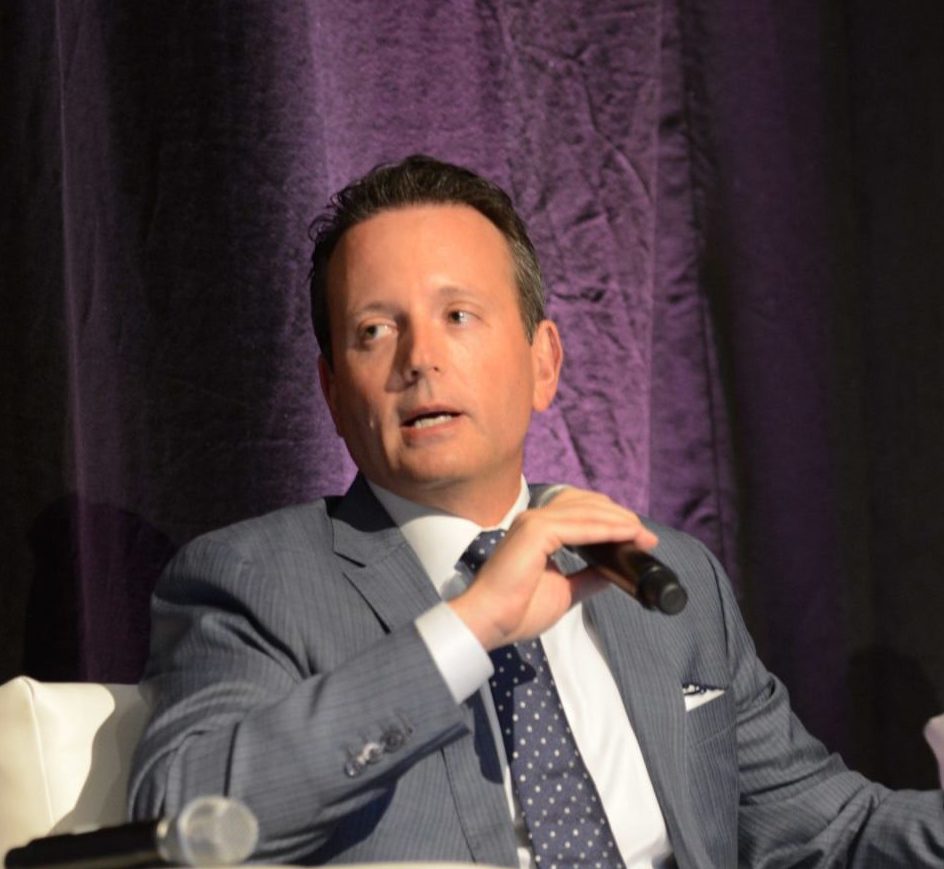 So what’s up at Al­ler­gan?

He came away with the im­pres­sion that a sig­nif­i­cant com­pa­ny split is on the way. And not on some dis­tant time hori­zon.

Ear­ly on in the call, Man­isha Narasimhan — the new VP, In­vestor Re­la­tions & Strate­gic Ini­tia­tives who joined the com­pa­ny from Re­gen­eron last fall — field­ed Raf­fat’s ques­tion, which cen­tered around ru­mors he’d been hear­ing that a split could just in­volve a small chunk of the com­pa­ny’s as­sets.

We are eval­u­at­ing all op­tions, as Brent has said. There is a con­tin­ued sense of ur­gency both for man­age­ment and the board for ways that we think would un­lock val­ue. We’re work­ing as quick­ly as we can and we hope to be in a po­si­tion to be able to make an an­nounce­ment over the next cou­ple of months — I would say in a month or two.

Adding up the com­ments from the call, and Raf­fat was ready to spec­u­late that a split is on its way, soon. Raf­fat’s thought:

By FAR the #1 high­light from the call:  I walked away with the sense that Al­ler­gan is head­ing to­wards a split and may like­ly lay out time­lines.  We may get an up­date in “next cou­ple of months”.  (I think there is an an­nounce­ment com­ing on 2Q earn­ings call.)

Which is just a few weeks away.

Saun­ders just spent months fend­ing off calls for a dif­fer­ent kind of split, as ac­tivists piled on the crit­i­cism of Saun­ders’ per­for­mance and called for an in­de­pen­dent chair­man to come in and take one of the CEO’s 2 ti­tles, forc­ing a reck­on­ing of some kind over the di­rec­tion of the com­pa­ny. Saun­ders was suc­cess­ful, but the deep un­rest among in­vestors has be­come pal­pa­ble to every­one. And adding Bob Hug­in as an in­de­pen­dent board mem­ber to fo­cus on deals wasn’t enough to calm the re­bel­lious.