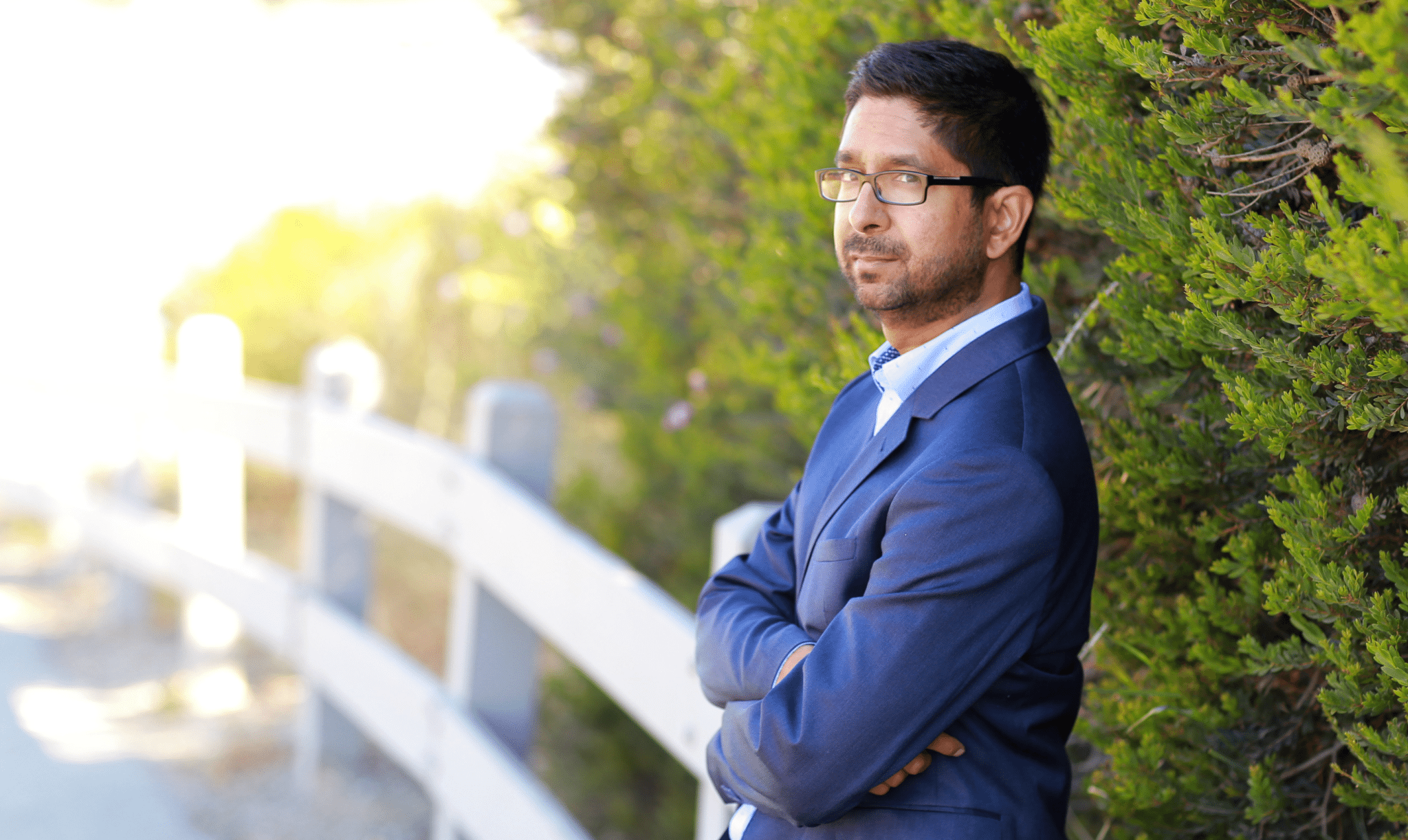 An­dreessen Horowitz be­lieves that AI and ma­chine learn­ing are cre­at­ing a new biotech world with a lot less guess­work in­volved. And to­day they have a fresh $450 mil­lion fund to in­vest in the emerg­ing field. 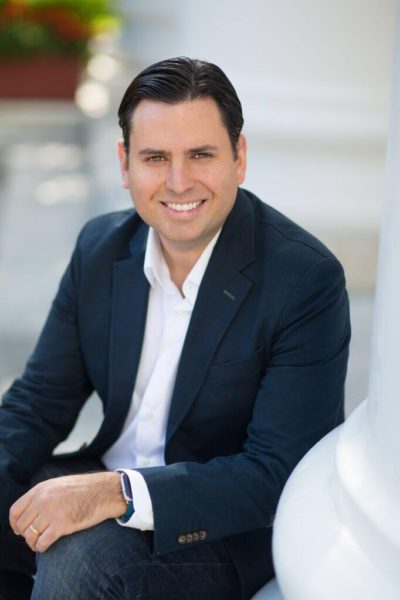 Two years ago, Stan­ford’s Vi­jay Pande took the first step with a $200 mil­lion in­au­gur­al fund. Then a few months ago Jorge Conde joined as a new part­ner in the small group, sig­nal­ing to­day’s an­nounce­ment. Conde jumped to An­dreessen from Sy­ros, where he was chief strat­e­gy of­fi­cer. And he got out just ahead of a dis­as­trous pre­sen­ta­tion a few days ago at ASH on weak re­sults for their lead drug, which tanked the stock.

The part­ners told TechCrunch that they have the same ba­sic strat­e­gy for this new fund, in­vest­ing $2 mil­lion or $3 mil­lion in promis­ing seed com­pa­nies and up­ping that to the $5 mil­lion to $10 mil­lion mark for the launch round in search of en­gi­neered prod­ucts.

In a blog post, they ex­plained their vi­sion of the new world ahead, and the in­spi­ra­tion be­hind their in­vest­ment strat­e­gy.

To hear them tell it, ma­chine learn­ing holds the key to a much more ra­tio­nal biotech world, where com­pu­ta­tion­al pow­er will be able to point pre­cise­ly to ther­a­peu­tic and re­lat­ed break­throughs. Pande has been do­ing some of the work at Stan­ford, where he’s been ex­per­i­ment­ing with us­ing da­ta points to pre­dict tox­i­col­o­gy for drugs. The in­tu­itive as­pect of drug de­vel­op­ment, based on years in the lab, he be­lieves will fade away.

To be sure, they’re back­ing small steps in that di­rec­tion right now.

That leaves a wide health­care scope for these two as the pi­o­neers in AI and ma­chine learn­ing ramp up new biotech projects.