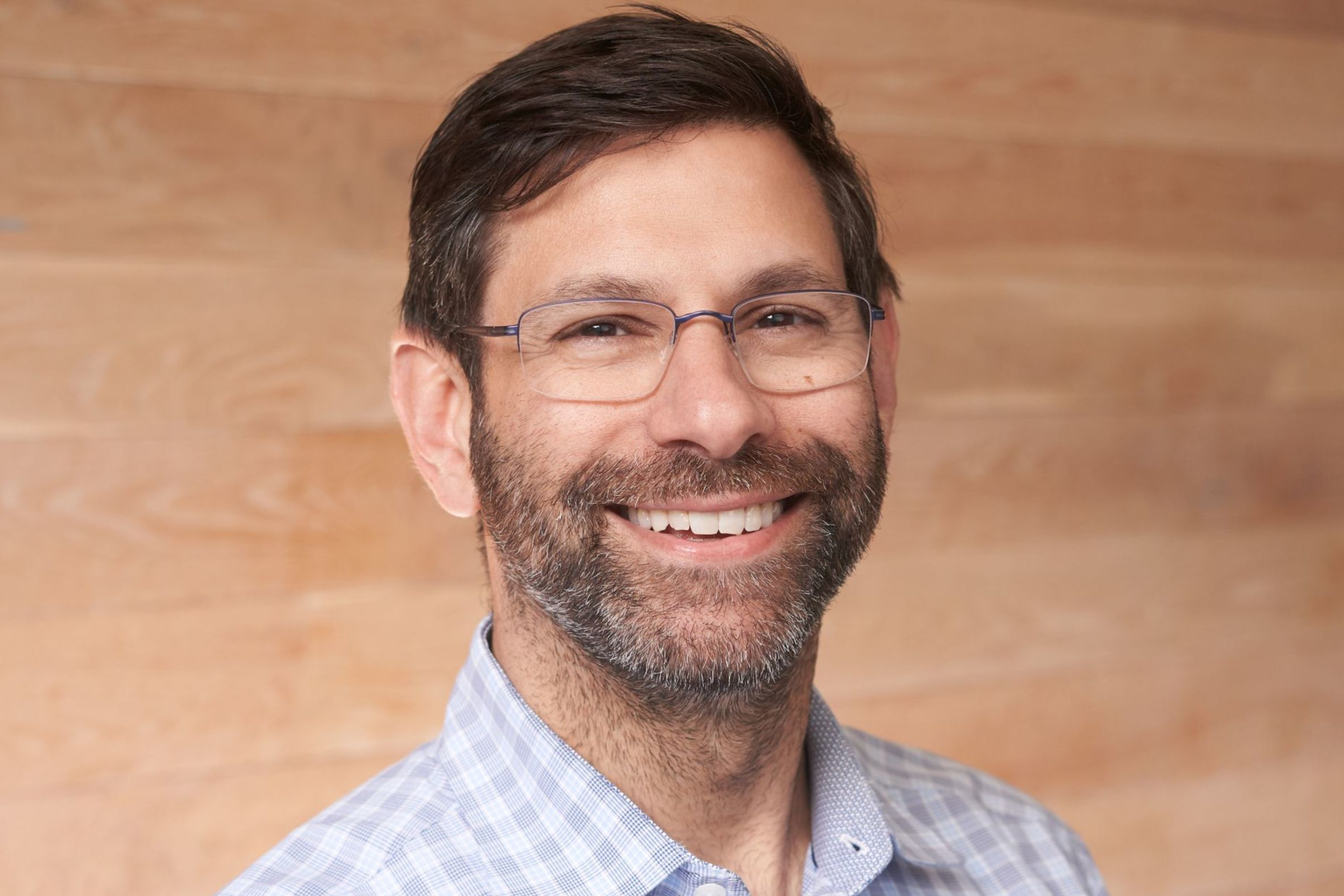 “We be­lieve it to be in the best in­ter­est of pa­tients to dis­con­tin­ue our Phase II JU­NIPER study at this time, notwith­stand­ing the sig­nif­i­cant un­met need for new ther­a­pies in this pa­tient pop­u­la­tion,” CEO Jay Venkate­san said in a state­ment. “We are, of course, dis­ap­point­ed by to­day’s an­nounce­ment and have made the de­ci­sion to de­pri­or­i­tize the study.”

The biotech had been en­rolling pa­tients since De­cem­ber. An­gion said it de­cid­ed to scrap the tri­al af­ter see­ing an “un­ex­pect­ed and sub­stan­tial de­cline” in one pa­tient’s kid­ney func­tion. While re­searchers did not point to one cause specif­i­cal­ly, they not­ed a re­view of all the da­ta, in­clud­ing blind­ed da­ta and TKI drug class side ef­fects, led to Wednes­day’s move.

Then in De­cem­ber, ANG-3777 missed its pri­ma­ry end­point in an­oth­er Phase II tri­al, ef­fec­tive­ly end­ing its path to the FDA. An­gion has since said it doesn’t plan to con­tin­ue de­vel­op­ment here, but as of this May’s first quar­ter re­port, is still work­ing with its part­ner Vi­for Phar­ma to de­ter­mine the best course for­ward.

Al­though those set­backs had al­ready left ANG-3070 as the com­pa­ny’s sole clin­i­cal can­di­date, Wednes­day’s de­vel­op­ment push­es the pro­gram back even fur­ther. An­gion is plan­ning to eval­u­ate the drug in id­io­path­ic pul­monary fi­bro­sis, but on­ly just re­ceived IND clear­ance last month.