The move adds an­oth­er thread to the in­tri­cate web that West­ern bio­phar­ma play­ers have been weav­ing with Chi­nese PD-(L)1 drugs and their de­vel­op­ers.

BeiGene, for in­stance, is al­lied with Am­gen for a dual R&D/com­mer­cial arrange­ment in Chi­na but gave No­var­tis a sec­ond PD-L1 in tislelizum­ab; Pfiz­er part­ner CStone li­censed the US rights for sug­e­mal­imab to EQRx; while Eli Lil­ly has locked in its own PD-1 with its long­time bud­dy In­novent.

As­traZeneca will be tasked with pitch­ing tori­pal­imab for blad­der can­cer — an in­di­ca­tion al­ready un­der re­view at the Na­tion­al Med­ical Prod­ucts Ad­min­is­tra­tion — and oth­er can­cer types in “non-core ar­eas.” Jun­shi is keep­ing the core ar­eas to it­self.

There was no break­down on the fi­nan­cials for their deal. 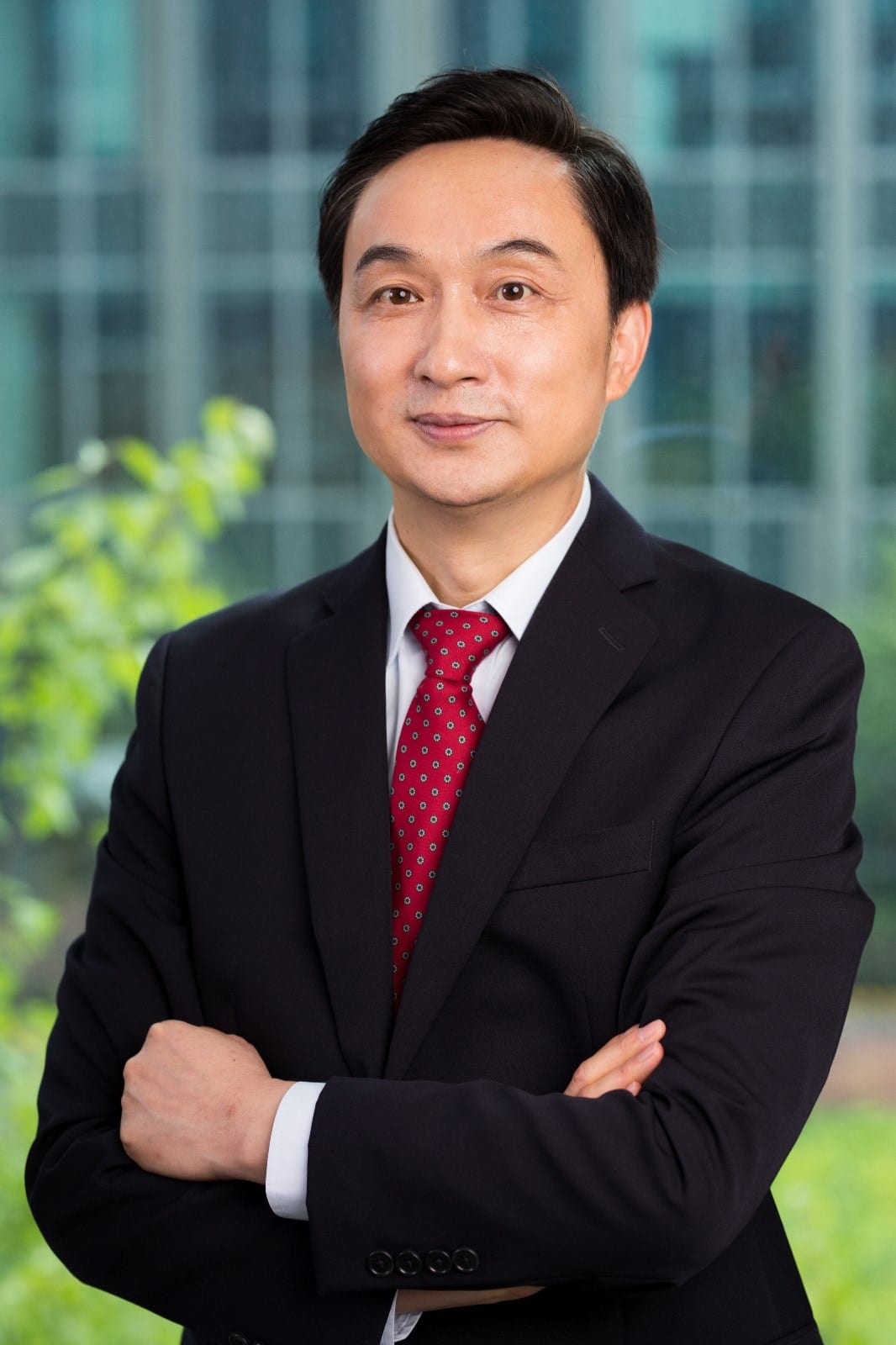 “We are con­fi­dent that by lever­ag­ing the ex­ten­sive net­works As­traZeneca has es­tab­lished over the years, and es­pe­cial­ly by uti­liz­ing its abil­i­ty to pro­mote in the coun­ty-lev­el mar­kets, this in­no­v­a­tive drug with ex­cel­lent per­for­mance in ef­fi­ca­cy and safe­ty will achieve greater suc­cess in the Chi­nese mar­ket and will en­able more pa­tients to re­ceive time­ly and ef­fec­tive treat­ment,” Jun­shi CEO Li Ning said.

Just as that deal ex­pand­ed its glob­al com­mer­cial net­work, Li sug­gest­ed that the idea is for the new PD-1 pact to pave the way for more “in-depth col­lab­o­ra­tions with As­traZeneca in a wider range of fields.”