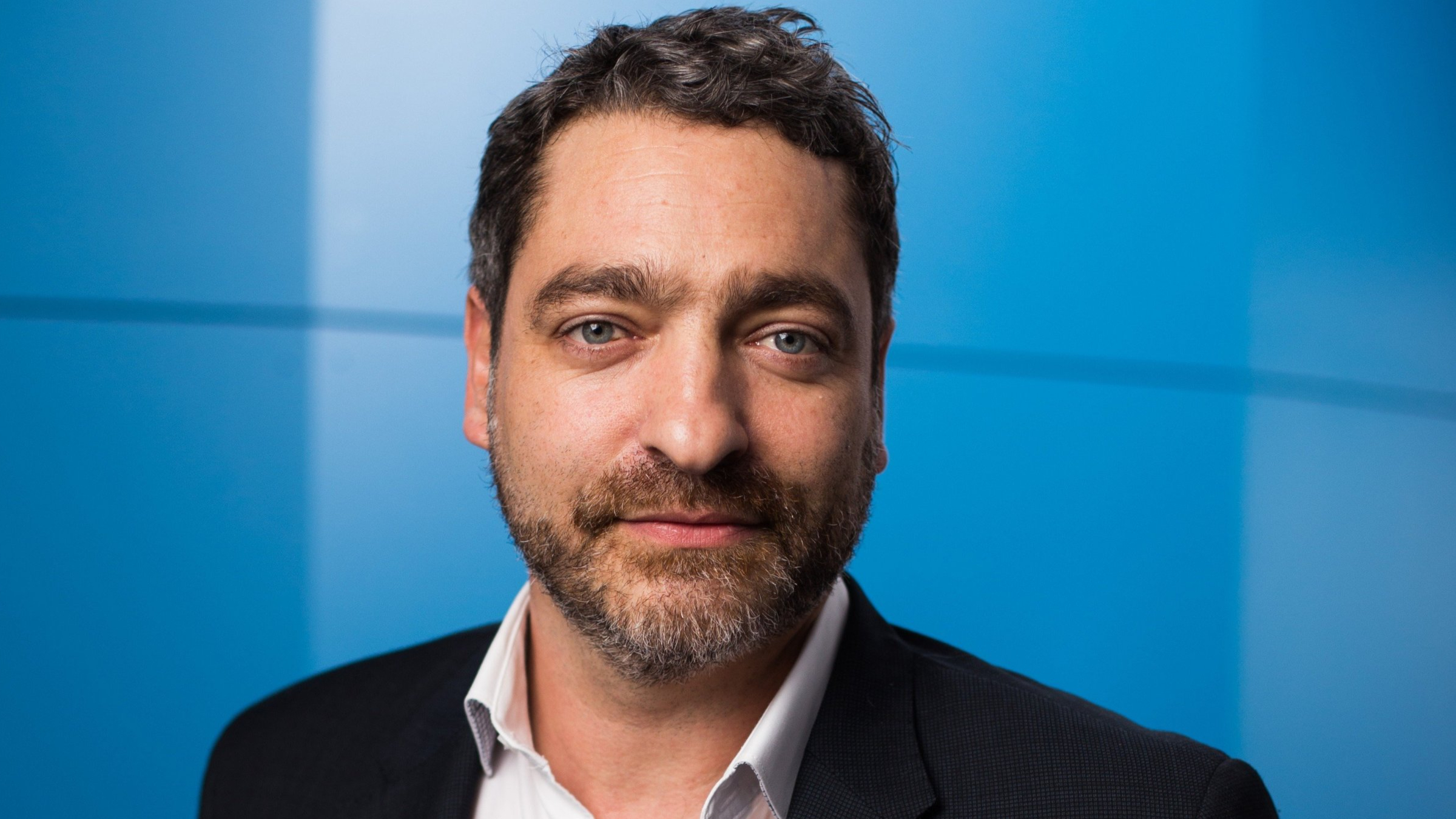 The bear mar­ket is show­ing no signs of let­ting up, with a French biotech that IPO’ed dur­ing the pan­dem­ic boom feel­ing the heat.

In­vestors ap­peared some­what dis­turbed by the news, as shares $NBTX were down more than 8% in ear­ly Thurs­day trad­ing.

There are a cou­ple of steps Nanobi­otix is plan­ning to en­sure it can make the most of its head and neck can­cer drug. First and fore­most, ex­ecs are re­duc­ing the amount of pre­clin­i­cal and dis­cov­ery work they ex­pect to con­duct, as well as adapt­ing their man­u­fac­tur­ing in­fra­struc­ture to match the re­duced out­put.

This ar­ti­cle has been up­dat­ed to in­clude com­ment from a Nanobi­otix spokesper­son.