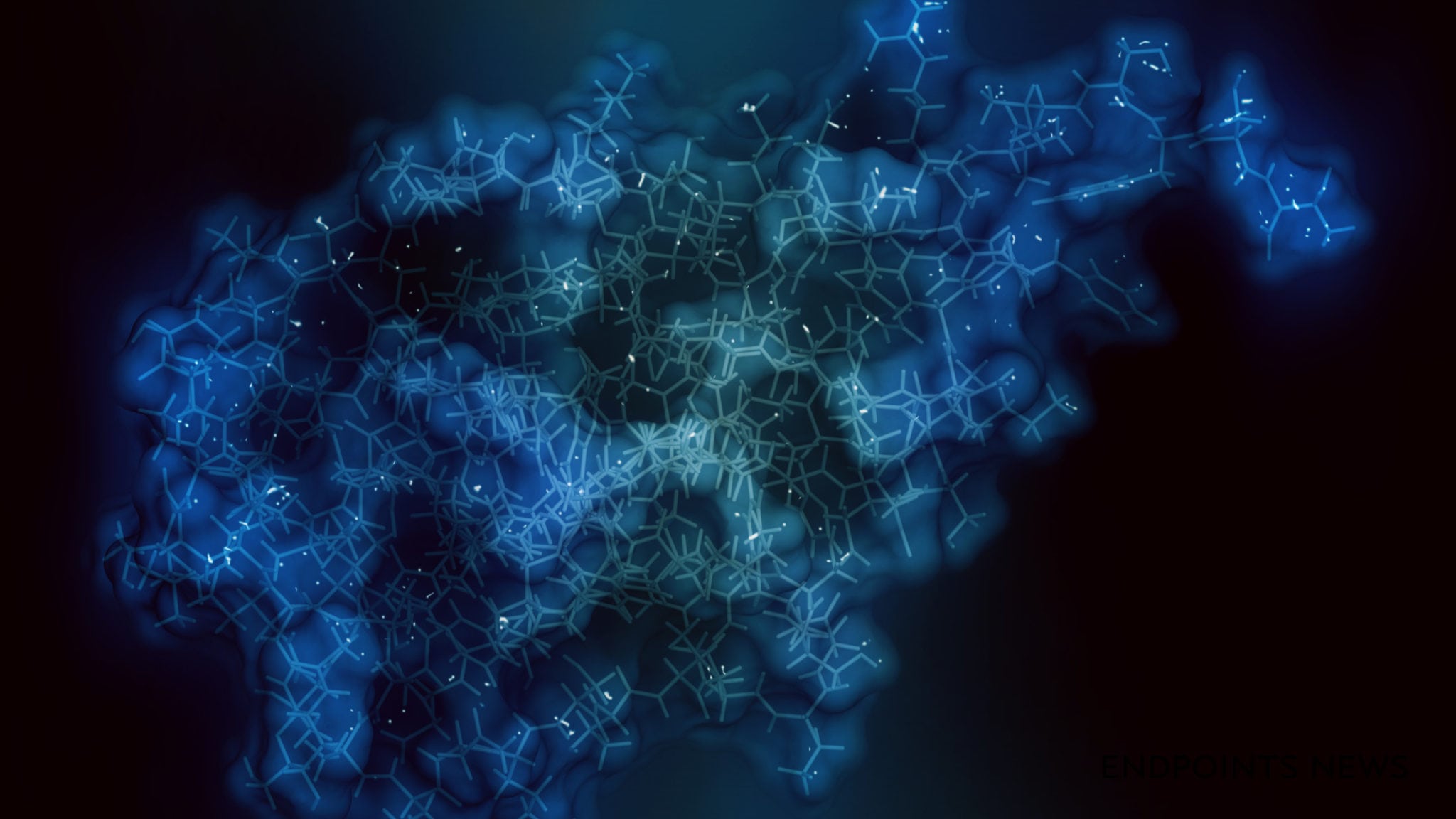 A biodegrad­able fib­rin gel, which en­cap­su­lates cal­ci­um car­bon­ate nanopar­ti­cles pre-loaded with an an­ti-CD47 an­ti­body, was used by a team of re­searchers led by Zhen Gu, a pro­fes­sor of bio­engi­neer­ing at the UCLA Samueli School of En­gi­neer­ing. Fol­low­ing tu­mor re­sec­tion in mice with ad­vanced melanoma, the gel was sprayed on to the sur­gi­cal site to cur­tail the growth of tu­mor cells that lin­gered de­spite surgery. Half the mice in the study did not see their tu­mors re-emerge 60 days fol­low­ing treat­ment, da­ta showed.

Cal­ci­um car­bon­ate — the main com­po­nent of egg shells — was cho­sen due to its abil­i­ty to be grad­u­al­ly dis­solved in sur­gi­cal wound sites, which are slight­ly acidic, and be­cause it boosts macrophage ac­tiv­i­ty, said the study’s lead au­thor Qian Chen, a post­doc­tor­al re­searcher at UCLA. 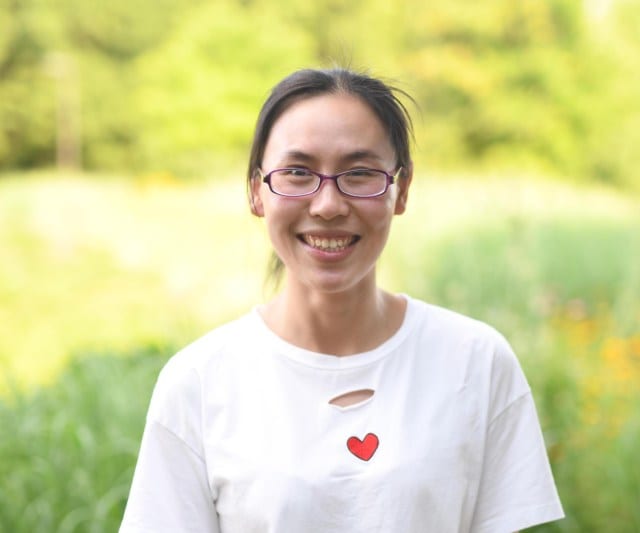 Many can­cer pa­tients un­der­go surgery to up­root tu­mors, but of­ten the can­cer re-emerges. This re­search sug­gests the im­munother­a­peu­tic fib­rin gel can “awak­en” the im­mune sys­tem by re-arm­ing macrophages at the sur­gi­cal site to chew up can­cer cells.

“We al­so learned that the gel could ac­ti­vate T cells in the im­mune sys­tem to get them to work to­geth­er as an­oth­er line of at­tack against lin­ger­ing can­cer cells,” Chen added in a state­ment. 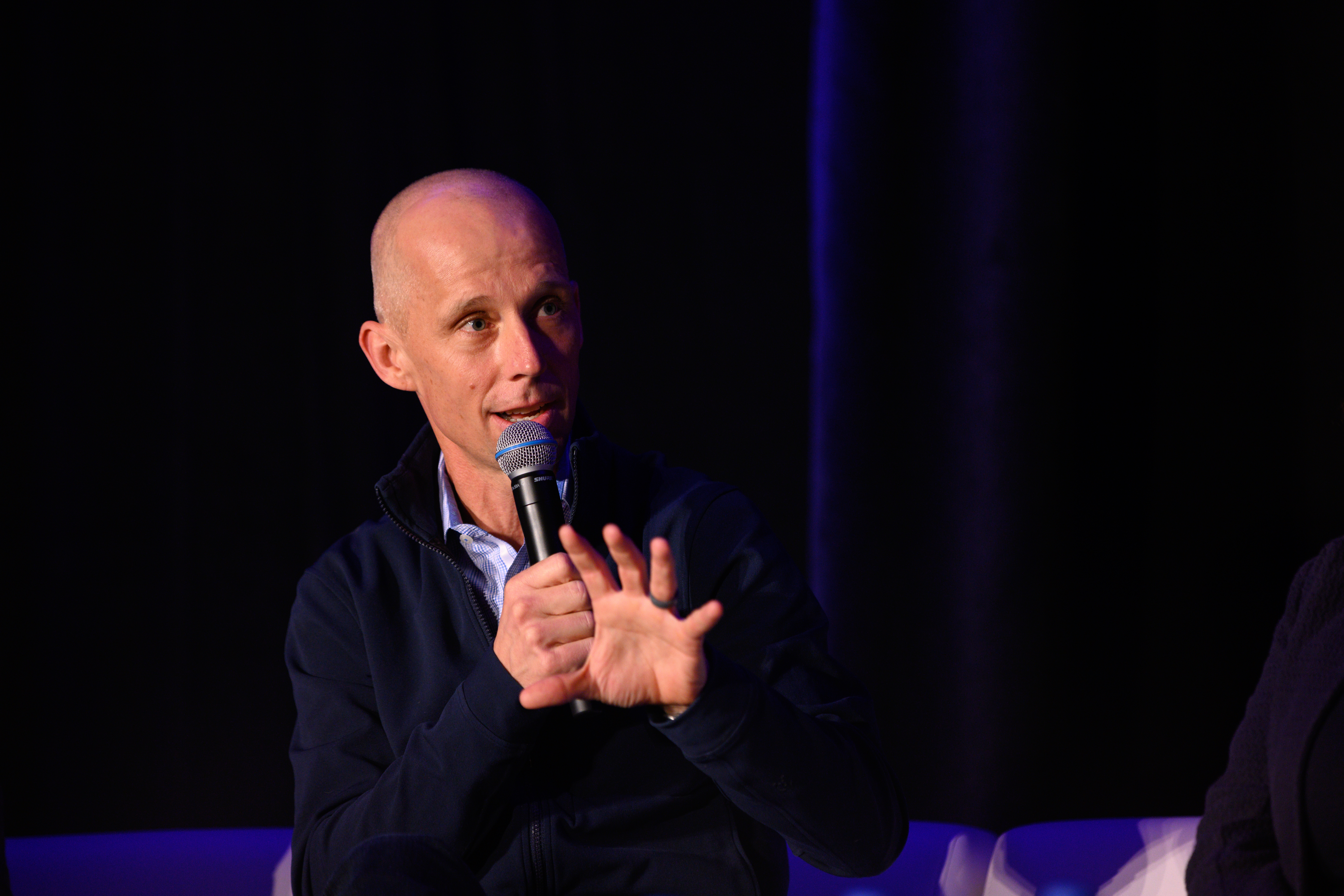