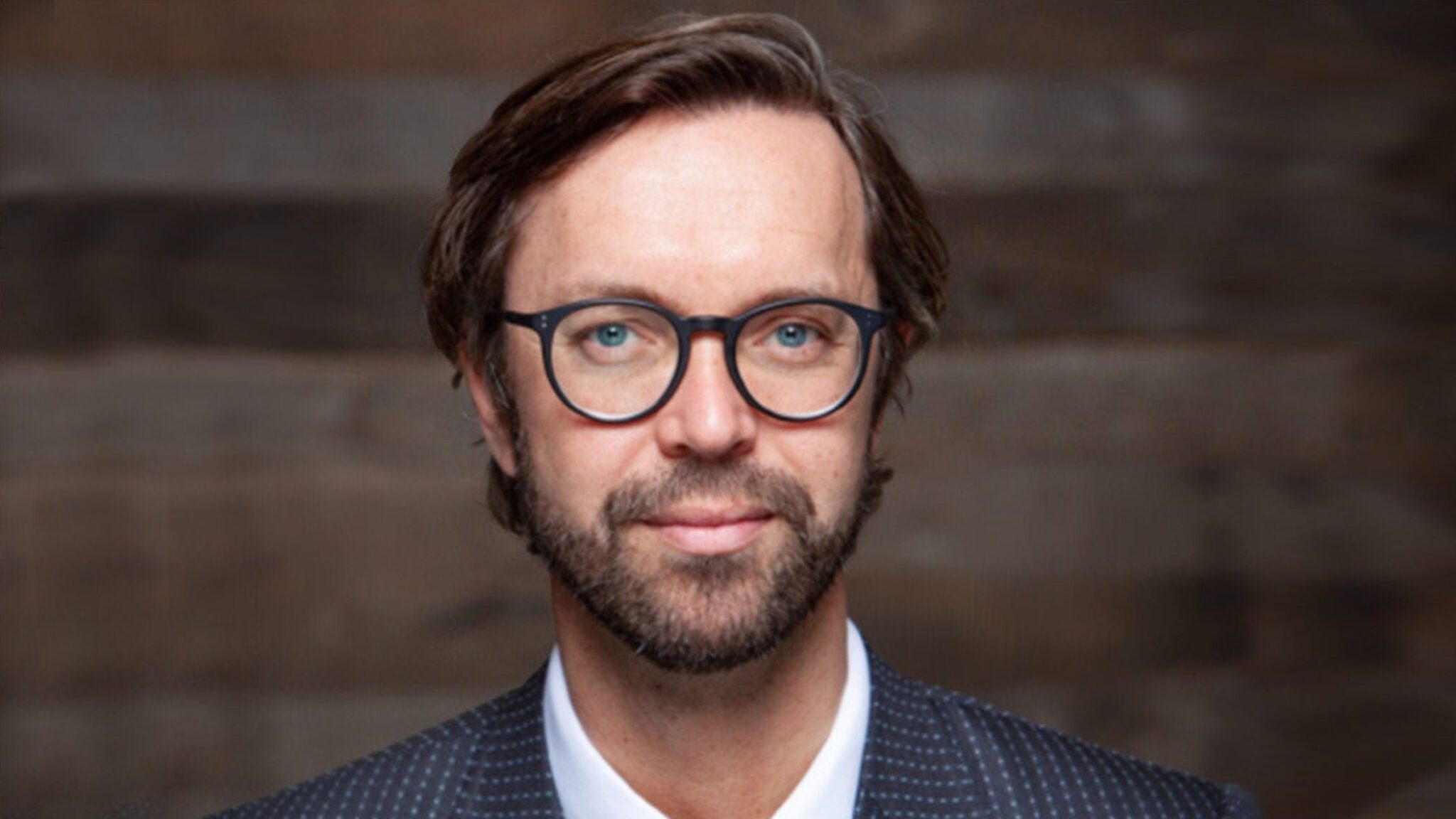 In an at­tempt to bridge the gap be­tween the two stud­ies, Apel­lis of­fered re­sults from a pre­spec­i­fied analy­sis com­bin­ing the pri­ma­ry end­points from both stud­ies to de­ter­mine over­all sig­nif­i­cance. The biotech said month­ly dos­es of the drug in both stud­ies cut le­sion growth by 17% over­all (p=<0.0001) and a once-every-oth­er-month dose cut le­sion growth by 14% (p=0.0012) com­pared with sham.

A failed study is a black mark on any drug’s record, but CEO Cedric Fran­cois said the to­tal­i­ty of pegc­eta­coplan’s ef­fi­ca­cy and safe­ty da­ta — which in­cludes re­sults from the Phase II FIL­LY tri­al — could of­fer a com­pelling case for reg­u­la­tors. The com­pa­ny ex­pects to file for ap­proval as soon as the first half of 2022.

“You have to look at these da­ta in terms of the to­tal­i­ty of da­ta that we have as­sem­bled,” he told End­points News. “The en­tire da­ta pack­age that we have presents a very strong case for ap­proval.”

In terms of why the stud­ies di­verged so great­ly, Fran­cois didn’t have much to of­fer, say­ing: “If you run the same tri­al 20 times, you’ll get 20 dif­fer­ent re­sults.”

“We came in­to this pro­gram with a drug that we be­lieved would have to be giv­en every month to pa­tients, where there was con­cern that we may have an in­creased rate of ex­u­da­tion that was go­ing to be a prob­lem,” Fran­cois said. “The safe­ty here is so good that this is a drug that you’ll want to give to all pa­tients with GA.”

So that leaves the ball in the FDA’s court, and it’s un­clear ex­act­ly how reg­u­la­tors will ab­sorb these con­flict­ing re­sults. It wouldn’t be the first time that miss­ing a pri­ma­ry end­point hasn’t tor­pe­doed a drug’s chances, and the un­met clin­i­cal need and strong safe­ty da­ta could be enough to push the drug over the fin­ish line.

If the FDA does co­op­er­ate, it would be the cul­mi­na­tion of Apel­lis’ years­long dri­ve for GA, a dis­ease Fran­cois de­scribed as a “for­est fire” in the eye that has so far con­found­ed drug de­vel­op­ers. Way back in 2017, Roche saw its own chances in GA col­lapse af­ter its an­ti­body lam­pal­izum­ab flopped a key test in GA pa­tients.

But Apel­lis be­lieves com­ple­ment fac­tor in­hi­bi­tion could be key, which ex­plains why Alex­ion — now a part of As­traZeneca — has been dab­bling here with its own C5 in­hibitor fran­chise. Em­pavelis’ ap­proval in PNH in May marked the first ma­jor chal­lenge to Alex­ion’s Soliris, a block­buster drug for which PNH is the sin­gle largest in­di­ca­tion.