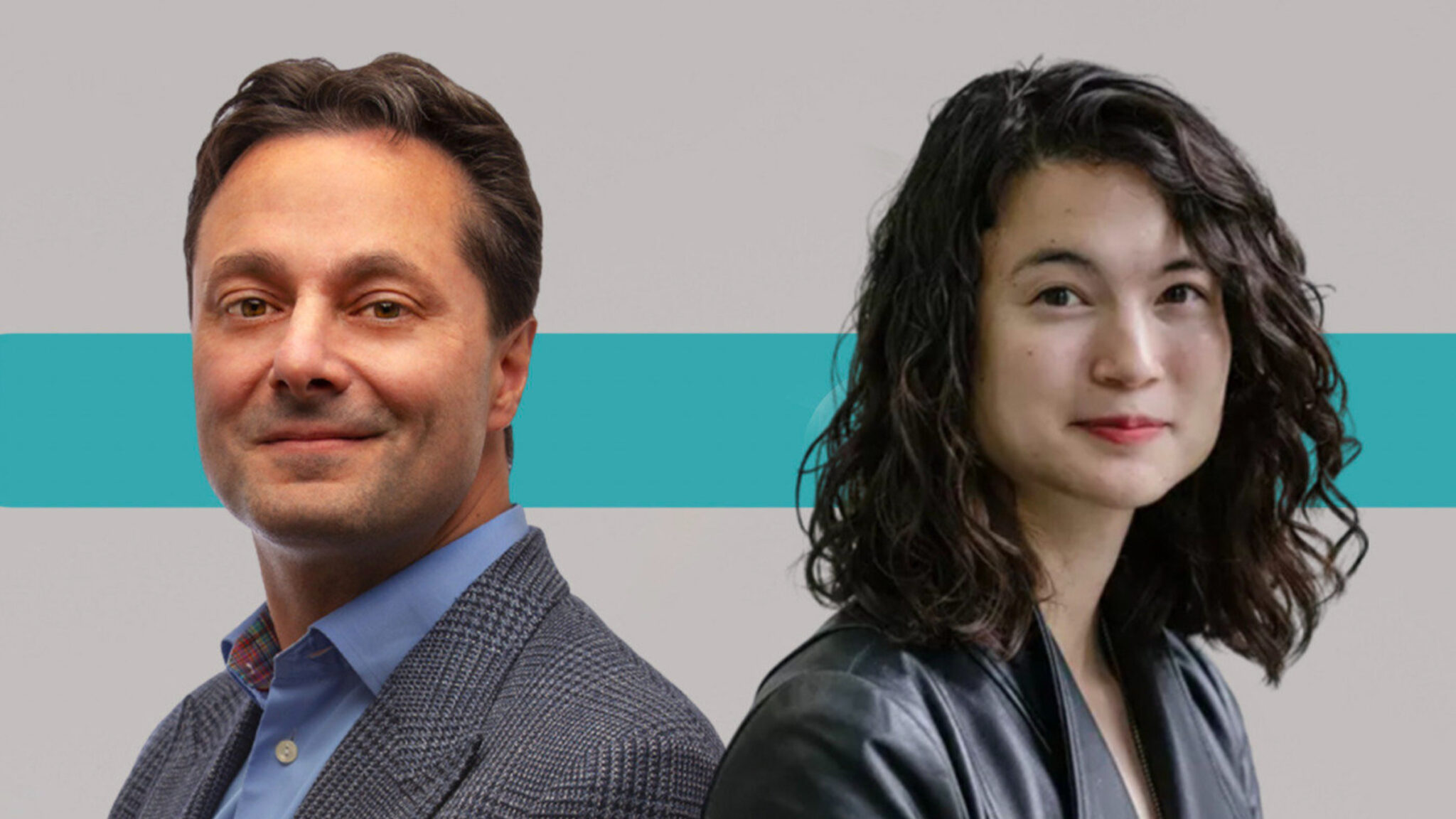 In December 2019, a tiny decade-old California startup known as Cardero Therapeutics announced a new name — Epirium Bio — a new direction and $85 million in cash from blue-chip VCs such as ARCH and Vertex Ventures.

The company’s founders had a bold claim that a common type of anti-oxidant found in chocolate and grapes actually worked by influencing a previously undiscovered human hormone, the first of its kind discovered in decades. Activating that hormone, they claimed, could restore mitochondria, the powerhouse of the cell, and restore muscle tissue. It was effectively exercise-in-a-pill.

As Merck closes in on a potential $40 billion buyout of Seagen, Seagen revealed Friday afternoon that it lost an arbitration dispute with Daiichi Sankyo relating to the companies’ 2008 collaboration around the use of antibody-drug conjugate (ADC) technology.