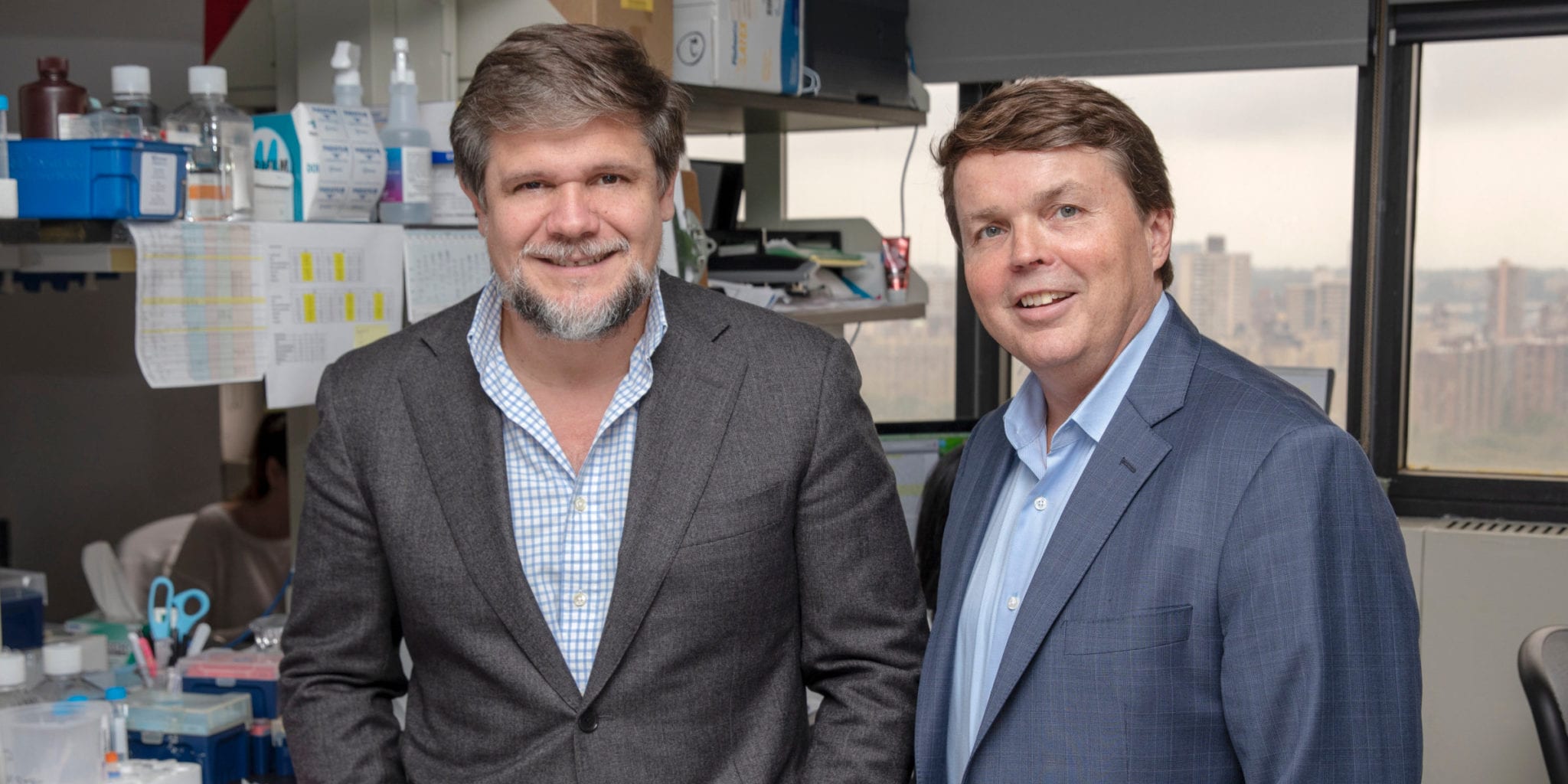 Julio Aguirre-Ghiso has steered the work in his lab at Mount Sinai down some of the less-trav­eled path­ways of can­cer re­search. And it’s led him to launch a biotech — which is hav­ing its com­ing-out par­ty to­day in New York — that has now set out to de­vel­op new med­i­cines tai­lored for the field he’s been pi­o­neer­ing.

While a mas­sive amount of can­cer re­search has been de­vot­ed to a bet­ter un­der­stand­ing of tu­mors and new and bet­ter ways to kill tu­mor cells, Aguirre-Ghiso’s re­search has cen­tered on “dor­mant” dis­sem­i­nat­ed tu­mor cells, or DTCs, that can re­ac­ti­vate long af­ter drugs have wiped out all ap­pear­ances of can­cer — fu­el­ing a metasta­t­ic re­sponse that comes back to kill the pa­tient with near cer­tain­ty. 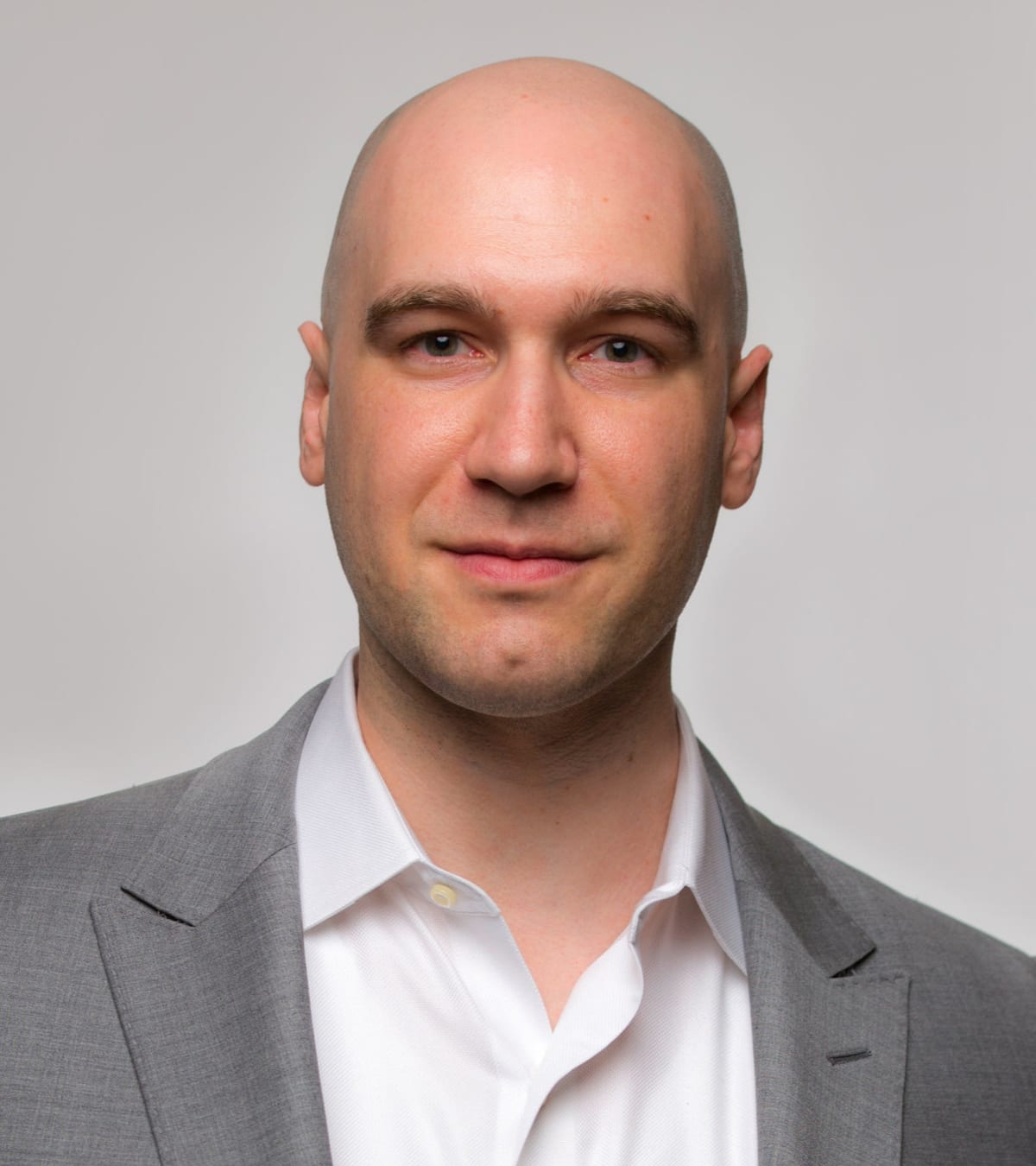 That lab work has be­come the foun­da­tion of Hi­ber­Cell, a new com­pa­ny seed­ed by Arch last sum­mer and now de­but­ing with a $60.75 mil­lion launch round. Ari Nowacek, a prin­ci­pal at Arch who has helped cham­pi­on the com­pa­ny, is step­ping in as BD chief for the start­up, which has a small, vir­tu­al team of 5 now run­ning the show.

On his home page on Mount Sinai’s web­site, the sci­en­tist fur­ther ex­plains:

The re­search they’re do­ing has di­rect ap­pli­ca­tions that are par­tic­u­lar­ly suit­ed for the Chi­na mar­ket, adds Rig­by, cit­ing esophageal, gas­tric and liv­er can­cers. He adds that the launch round should get them in­to 2022, in­clud­ing a nice stretch af­ter they’re slat­ed to get in­to the clin­ic in 2020 or ear­ly ’21 with their first drug. 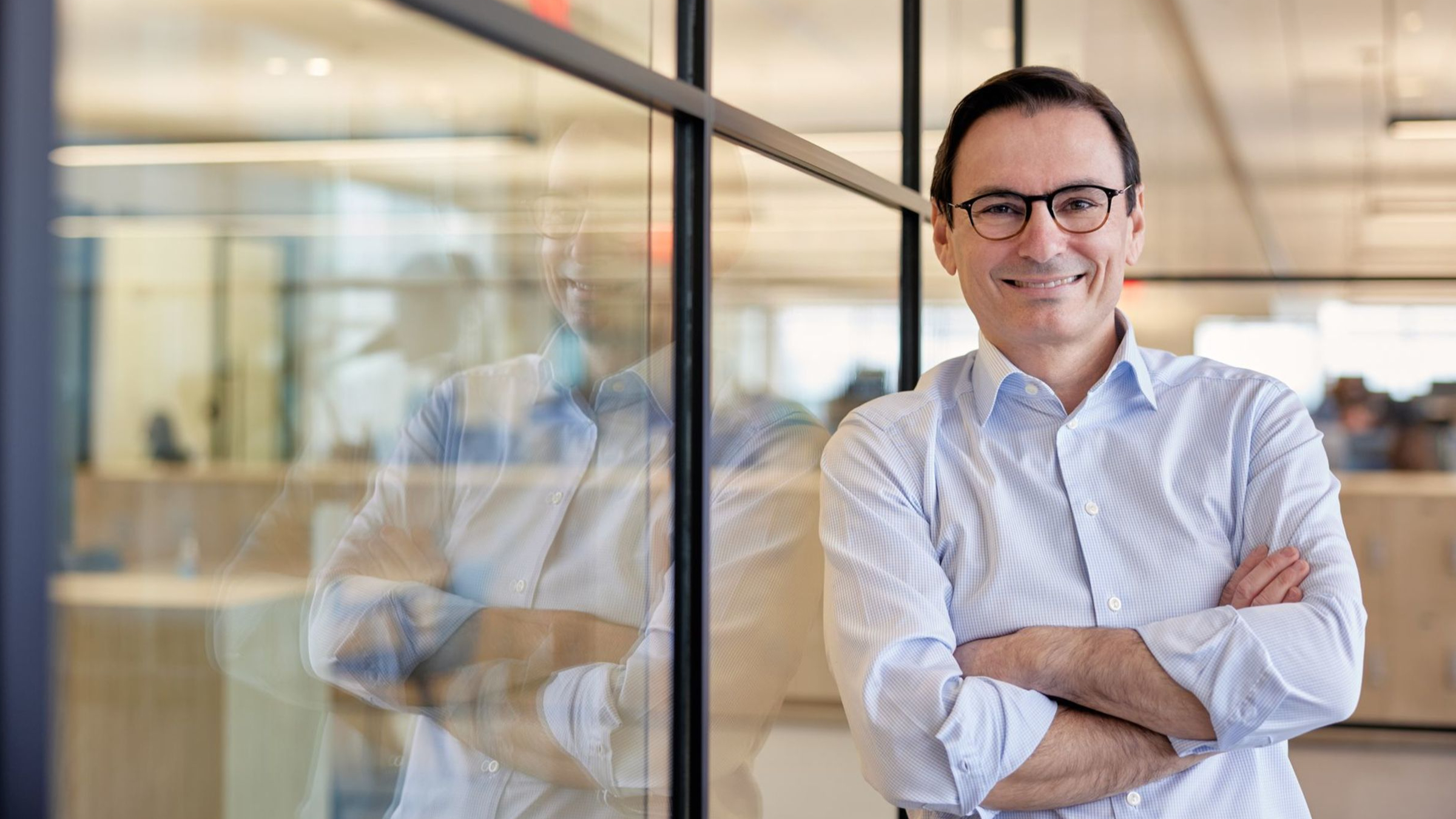 Cellarity doesn’t have any lead candidates yet. It doesn’t even have a public pipeline.

But it’s still attracting new investors. In a third round of financing announced this morning, Cellarity raised $121 million — just $2 million short of its last round — and brought on four new investors, including Kyowa Kirin and Hanwha Impact Partners.

Flagship, where the startup was first conceived, also participated in the latest round. Most of its other former investors returned as well, Cellarity CEO Fabrice Chouraqui told Endpoints News, though he would not disclose which ones.