The roller coast­er ride at Arde­lyx is con­tin­u­ing to­day with news that one of their late-stage as­sets is be­ing scrapped.

The set­back, though, didn’t seem to faze in­vestors. Arde­lyx shares, which have fol­lowed a neck-snap­ping pace of ups and downs, are up a bit this morn­ing. And Leerink’s Sea­mus Fer­nan­dez tells us why: 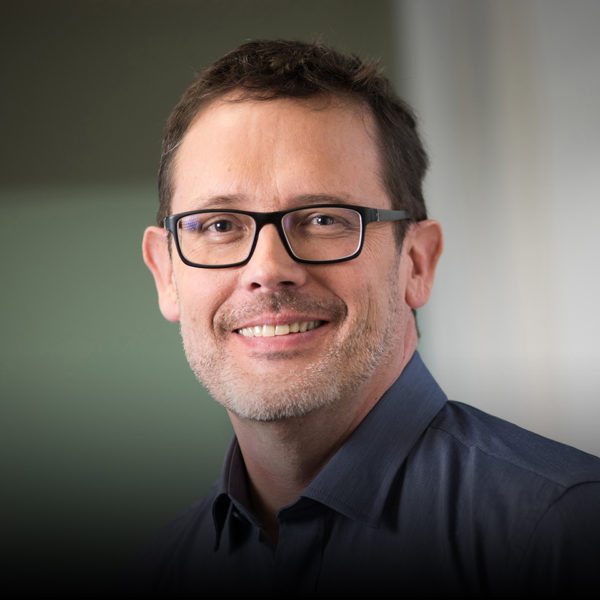 The biotech has plen­ty left to do. There’s an ear­ly-stage ther­a­py for hy­per­kalemia called RDX013 that will be moved up. And the next Phase III pro­gram for tena­panor for hy­per­phos­phatemia in end-stage re­nal dis­ease pa­tients on dial­y­sis is be­ing en­rolled, with a con­trol arm be­ing added af­ter reg­u­la­tors told them they need­ed more safe­ty da­ta. An ap­pli­ca­tion for tena­panor as a new treat­ment for IBS-C is al­so in the works.

On Friday, Hector Armando Kellum — a former senior executive at Novartis’ Sandoz unit plead guilty to charges of conspiring to fix the prices of products, including eczema and psoriasis treatment clobetasol and anti-fungal therapy nystatin triamcinolone, the Justice Department said.

His alleged partners-in-crime included Ara Aprahamian, a former sales and marketing executive at Taro Pharmaceutical Industries, who was also indicted in Philadelphia earlier this month for price-fixing and bid-rigging. 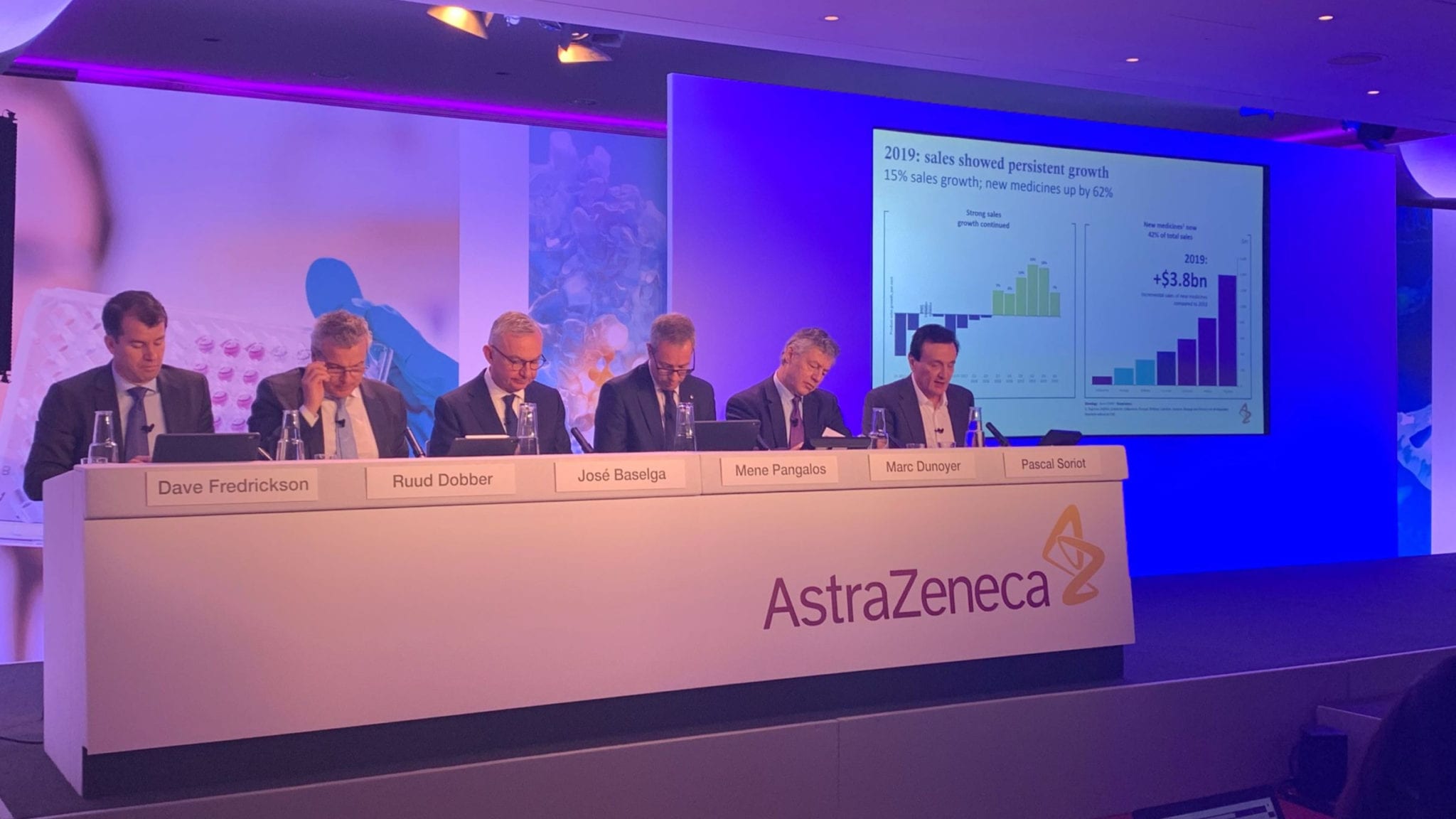 LONDON — With nearly a fifth of total sales coming from China, AstraZeneca counts the coronavirus-hit nation as one of its biggest growth drivers. The impact of the deadly epidemic has unsurprisingly weighed on the British drugmaker’s fourth-quarter results. 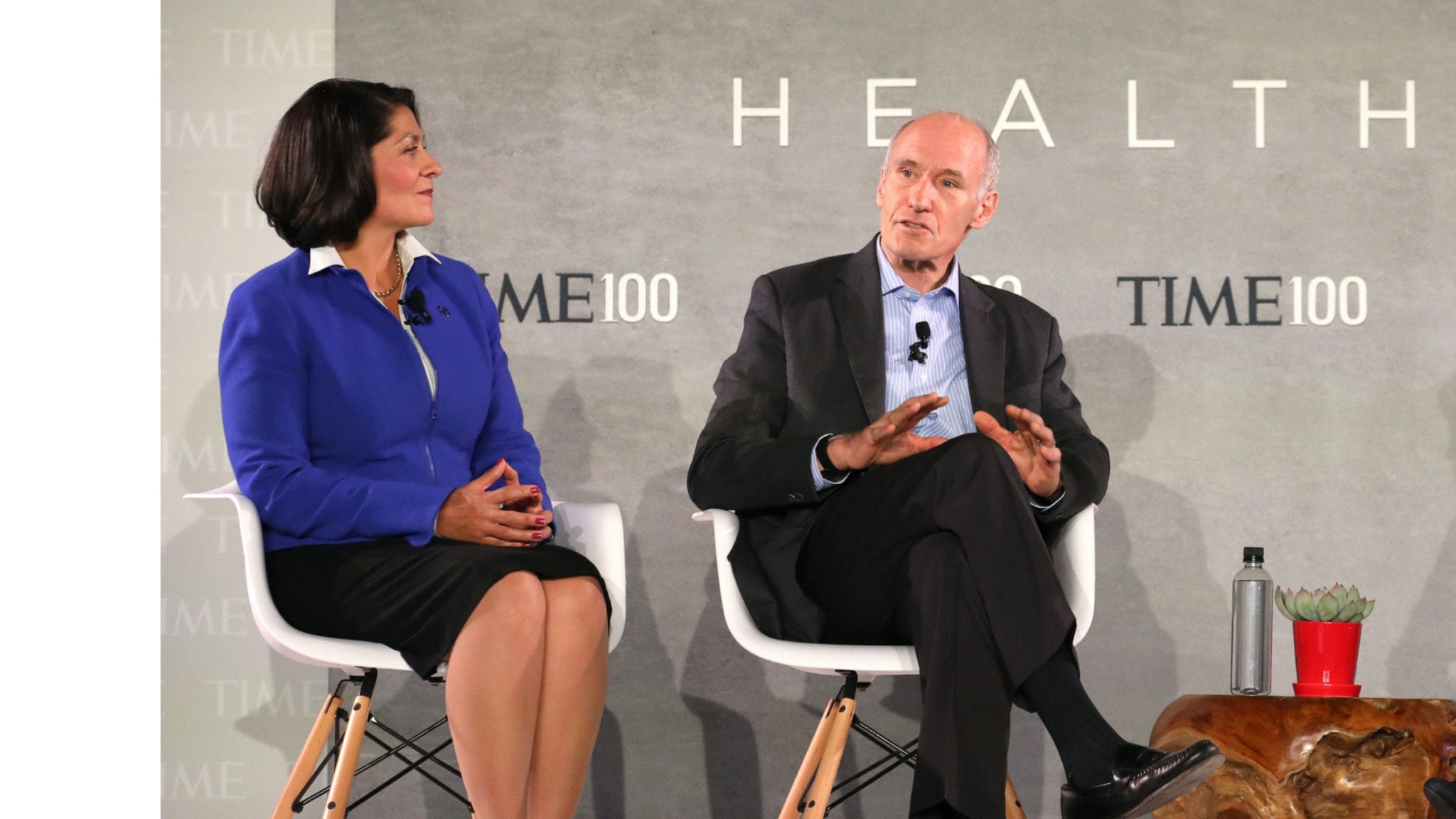 In August of 2011, Carl June and his team published a landmark paper showing their CAR–T treatment had cleared a patient of cancer. A year-to-the-month later, Jennifer Doudna made an even bigger splash when she published the first major CRISPR paper, setting off a decade of intense research and sometimes even more intense public debate over the ethics of what the gene-editing tool could do.

Last week, June, whose CAR–T work was eventually developed by Novartis into Kymriah, published in Science the first US paper showing how the two could be brought together. It was not only one of the first time scientists have combined the groundbreaking tools, but the first peer-reviewed American paper showing how CRISPR could be used in patients.

Sanofi’s new CEO is jettisoning 4 top execs from the pharma giant’s executive committee as he reorganizes the company and attempts a reboot of the global organization. And each of them were promoted to their current positions over the last 2 or 3 years, as ex-CEO Olivier Brandicourt tried to put his own stamp on the company.

For a decade, Li Peng built antibodies at the MedImmune labs outside DC: A bispecific Amgen is now testing in GI cancer, an Il-5 for certain kinds of asthma, another that impacts natural killer cells near tumors.

It was a sensible approach. The first antibody to treat cancer was introduced not long before she began grad school and the hunt has played a major role in biotech for much of Peng’s career.

New en­tries, price hikes spur changes among the 20 most ex­pen­sive drugs — though not the kind politi­cians like to see

No matter how hard politicians in Washington DC pound on pharma companies for setting astronomical drug prices, they can’t seem to change one thing: The most expensive keep getting more expensive.

List prices for the most costly therapies, of course, is not fully representative of all prescription drugs for a variety of reasons, not the least because patients almost never end up paying that full amount — a fact the biopharma world likes to highlight. But the update on GoodRx’s running list of the 20 most expensive drugs in the US is still illustrative of the unabating trend of megapricing.

New en­tries, price hikes spur changes among the 20 most ex­pen­sive drugs — though not the kind politi­cians like to ...