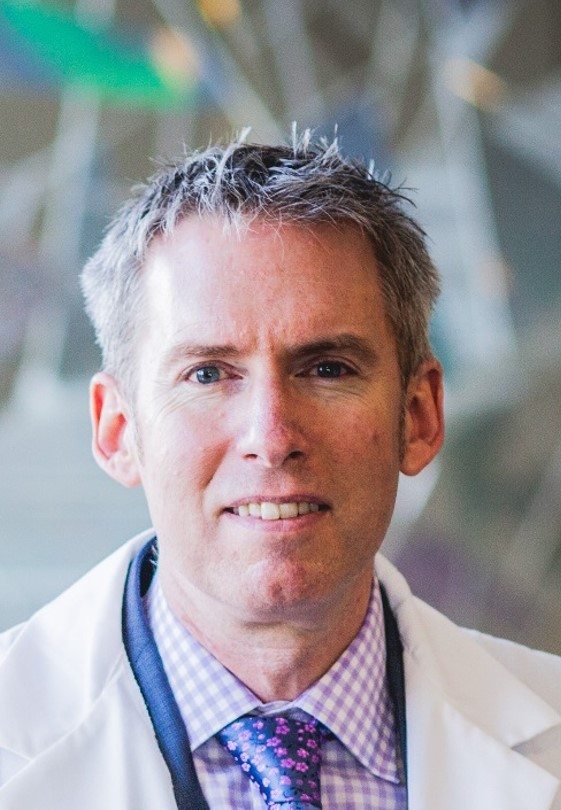 Switzer­land’s Neurim­mune has joined forces with TVM Cap­i­tal to launch a new biotech which will be re­spon­si­ble for ad­vanc­ing a new drug for ALS. The drug is AP-101, a hu­man mon­o­clon­al an­ti­body tar­get­ing mis­fold­ed SOD1.