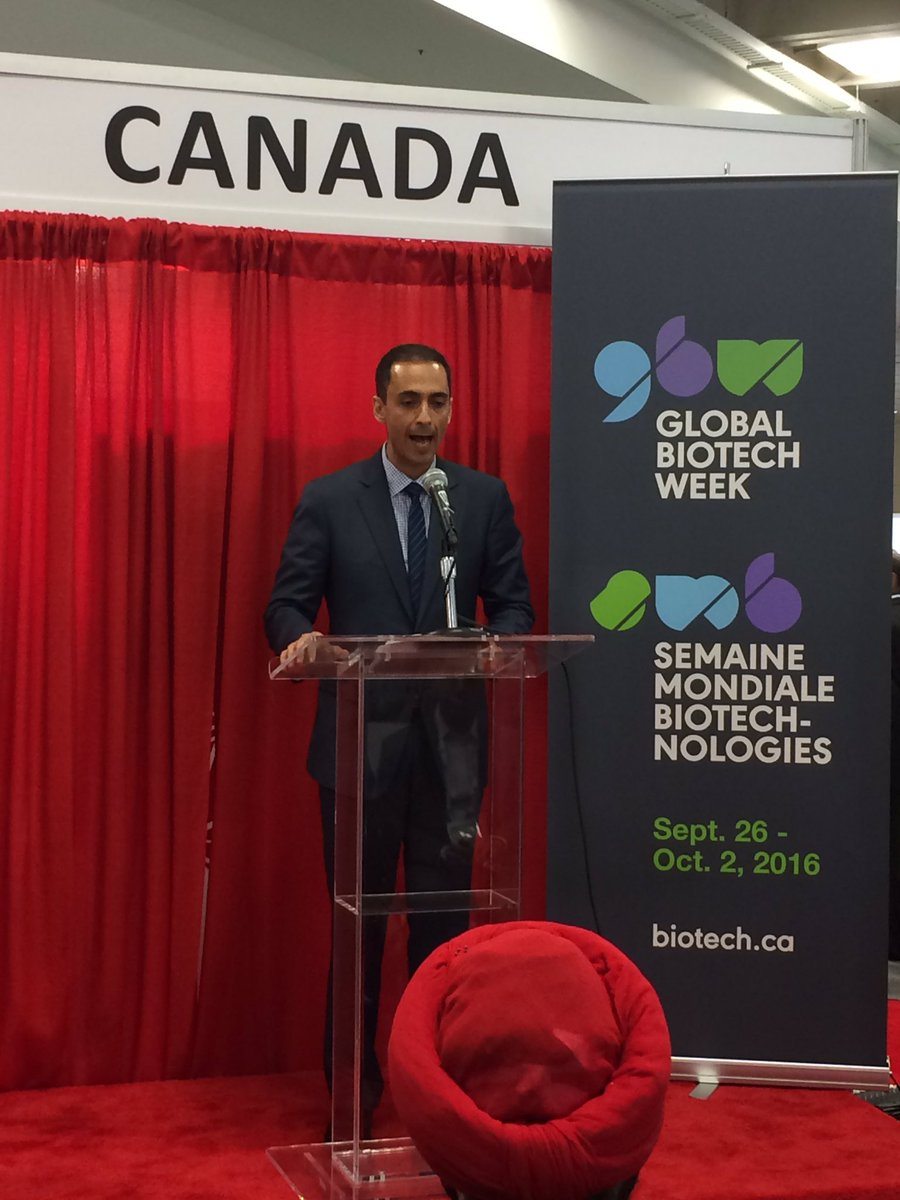 A lit­tle more than a year ago, as Zymeworks CEO Ali Tehrani was reel­ing in a $61.5 mil­lion crossover round, the biotech CEO told me that he had a two-year run­way and a shot at be­ing op­por­tunis­tic in fil­ing for an IPO. This morn­ing, Tehrani con­clud­ed that the time was right—or at least nec­es­sary.

Zymeworks $ZYME has been blitz­ing its way through a se­ries of part­ner­ships and ex­pan­sion projects fo­cused on its bis­pe­cif­ic an­ti­bod­ies and armed AD­Cs, two plat­forms Zymeworks will now de­pend on to raise at least $75 mil­lion in an IPO.

Zymeworks has built its rep­u­ta­tion around a slate of big bio­phar­ma deals. In ad­di­tion to Lil­ly and Cel­gene, Glax­o­SmithK­line and Mer­ck have jumped on board the biotech’s pri­ma­ry Azy­met­ric drug de­vel­op­ment plat­form. Dai­ichi Sankyo was the last com­pa­ny to jump on the plat­form. And Zymeworks re­cent­ly added a 10,000-square-foot lab in its Van­cou­ver base.

Zymeworks now joins a short list of com­pa­nies that are try­ing to make a leap in­to the pub­lic mar­ket. While Tehrani want­ed to pick his time, the biotech IPO mar­ket has been shaky in ear­ly 2017, with some suc­cess­es and some fail­ures. We’re a long way from the boom days of 2014.