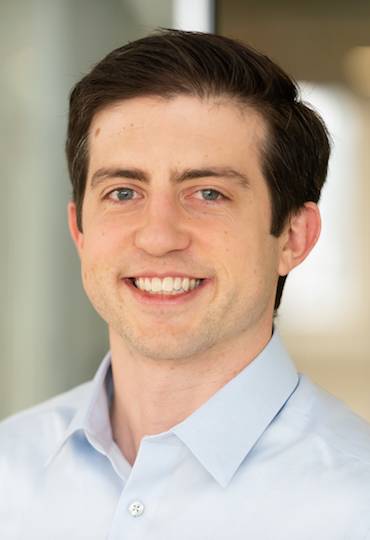 Aside from the CEN­TAUR tri­al, the theme at the biotech for the past year has been hir­ing. In­clud­ing the co-founders — CEO Josh Co­hen and pres­i­dent Justin Klee — and long­time CSO Kent Leslie, the team now con­sists of 15 full-time em­ploy­ees.

“Up un­til about a year ago, it was three peo­ple for about six years,” Jeff Trig­ilio, who joined as CFO in Feb­ru­ary, told End­points News.

Al­so new to the C-suite are bio­phar­ma vets like CMO Patrick Yerami­an and chief com­mer­cial of­fi­cer Mar­garet Olinger, who helped launch Soliris for Alex­ion. Tom Holmes was re­cruit­ed from Bio­gen to head up the glob­al sup­ply chain. 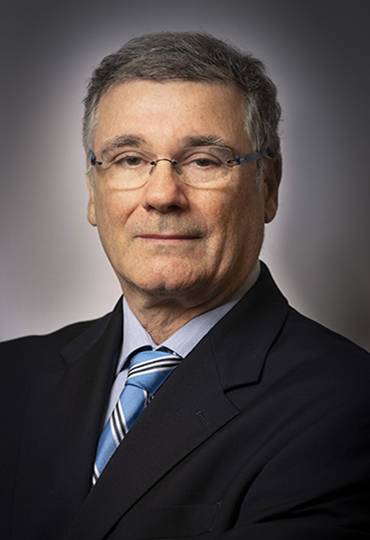 “With these re­sults, Amy­lyx now has a re­spon­si­bil­i­ty to move ahead as ef­fi­cient­ly as pos­si­ble, as peo­ple liv­ing with ALS don’t have time to wait,” Klee said when the com­pa­ny re­leased the re­sults in De­cem­ber.

The drug has since been grant­ed or­phan sta­tus by the EMA. Stay tuned for the full da­ta and next steps, Trig­ilio said. 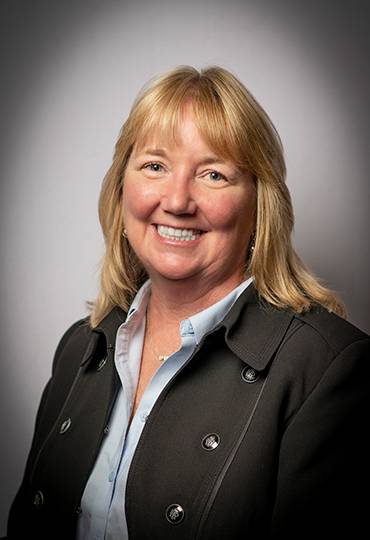 As for the Alzheimer’s study, PE­GA­SUS, 96 of the pre­vi­ous­ly planned 100 pa­tients have been dosed and topline re­sults are ex­pect­ed in the first quar­ter of next year.

Here’s CSO Leslie for a re­fresh­er on how AMX-0035, which start­ed out as a re­search project at Brown, tar­gets neu­rode­gen­er­a­tion by go­ing af­ter neu­ronal apop­to­sis:

For all the iterations and advances in TCR therapies for cancer, any experimental treatments involving T cell receptors share one trait: By definition, they only recognize antigens presented as peptides on the major histocompatibility complex (MHC) on cells.

Versant reckons it’s time to expand the arsenal. With $30 million in initial funding, its Ridgeline Discovery Engine in Switzerland has been working on a non-peptidic approach that it says has tumor-agnostic potential, especially in solid tumors. They’ve named it Matterhorn, after a Swiss mountain as they did with the three other companies that have emerged from the Basel-based incubator.

It took one trip from San Francisco to Vancouver for Kiersten Stead and her DCVC Bio crew to feel confident about throwing their weight — and cash — behind AbCellera.

CEO Carl Hansen’s academic background and the potential of the platform, which combined machine vision and robotics with microfluidics, were promising. But the site visit sealed the Series A deal, where DCVC was the lead and only investor.

The HHS office’s website has quietly updated to reflect that it is “no longer supporting product development” for Covid-19 in both Actemra (tocilizumab) and Kevzara (sarilumab), dealing a blow to the Roche and Regeneron/Sanofi drugs. This all but assures that IL-6 drugs repurposed to treat Covid-19 are essentially dead in the water.