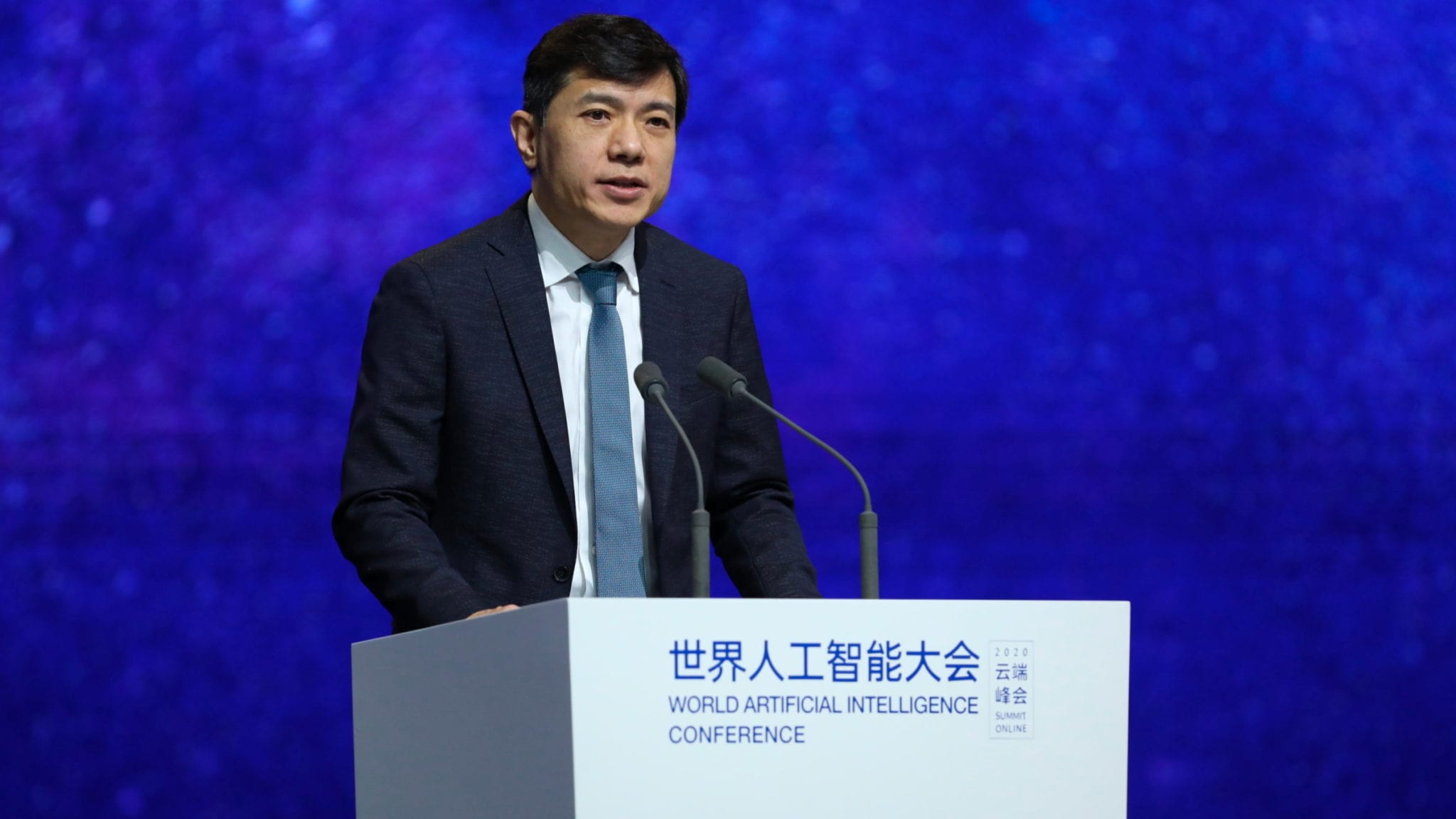 Baidu is re­port­ed­ly scout­ing around for in­vestors to col­lec­tive­ly put $2 bil­lion be­hind a biotech start­up that would lever­age its ar­ti­fi­cial in­tel­li­gence tech­nolo­gies in dis­ease di­ag­no­sis and drug dis­cov­ery — fol­low­ing in the foot­steps of Amer­i­can tech gi­ants while join­ing its Chi­nese coun­ter­parts in mak­ing health­care in­vest­ments.

The goal is not to be a con­trol­ling share­hold­er, ac­cord­ing to in­sid­ers who told Reuters about the plan. CN­BC lat­er con­firmed the dis­cus­sions, re­port­ing that the start­up will like­ly be a stand­alone com­pa­ny rather than a sub­sidiary.

CEO Robin Li is per­son­al­ly in­volved in the project, sources said, the idea for which first came about six months ago.

At the peak of the coro­n­avirus pan­dem­ic in Chi­na back in Feb­ru­ary, Baidu al­so open-sourced its RNA pre­dic­tion al­go­rithm Lin­ear­Fold in hopes of help­ing front­line re­searchers bet­ter un­der­stand how SARS-CoV-2 is spread­ing. It promised to re­duce over­all analy­sis time from 55 min­utes to 27 sec­onds, or 120 times faster.

The yet-to-be-named new start­up is ex­pect­ed to ma­te­ri­al­ize with­in the next three years. 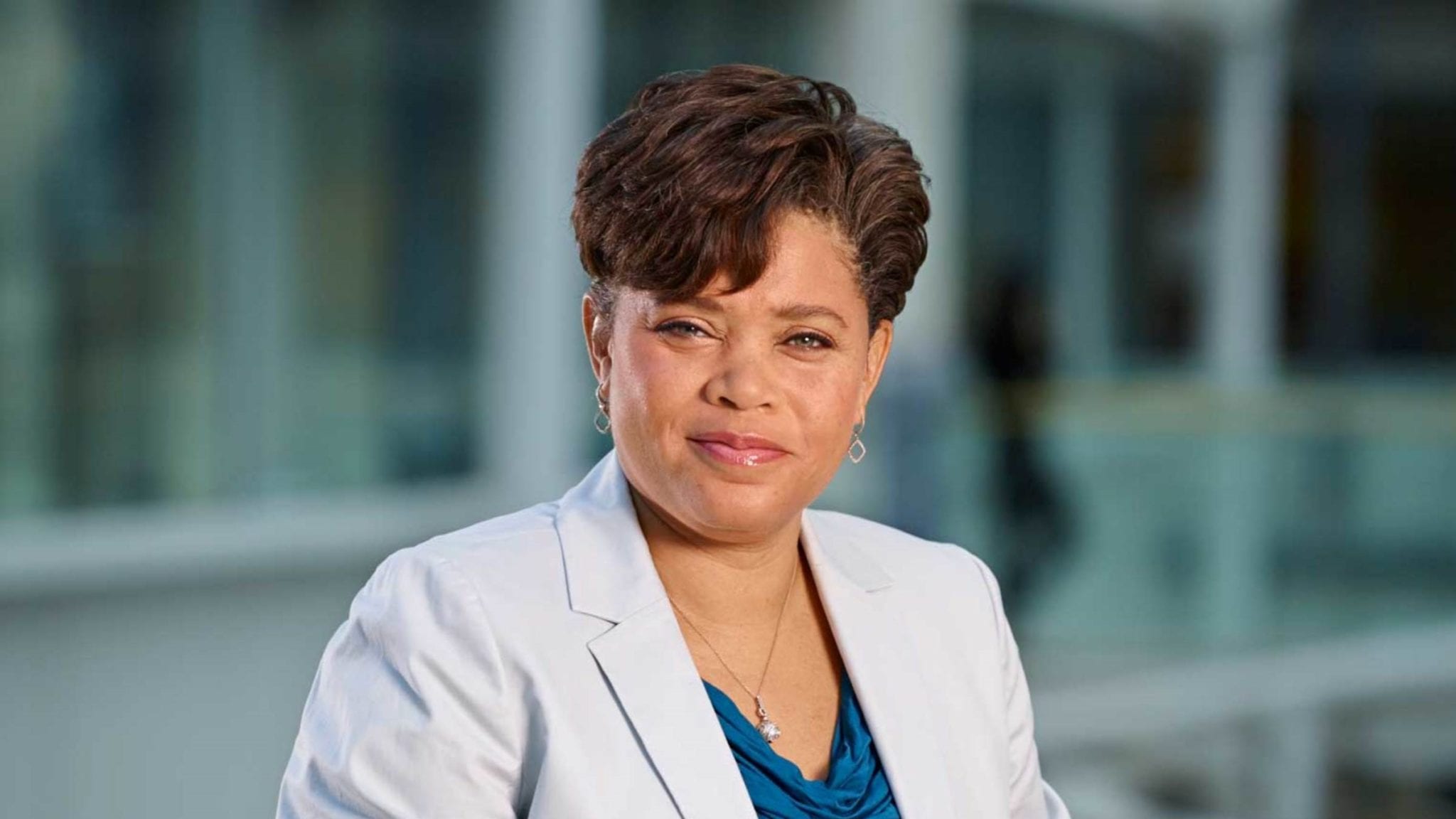