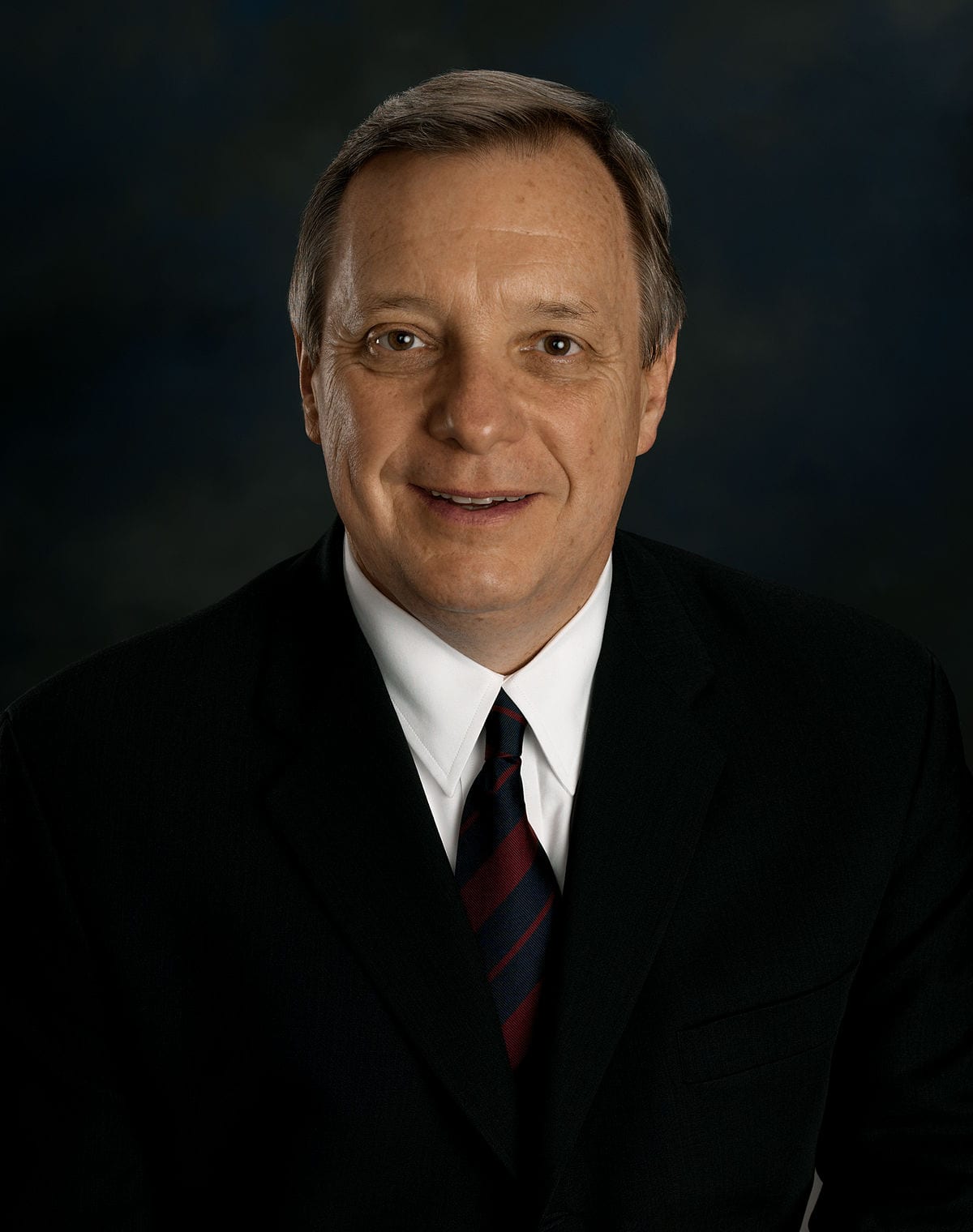 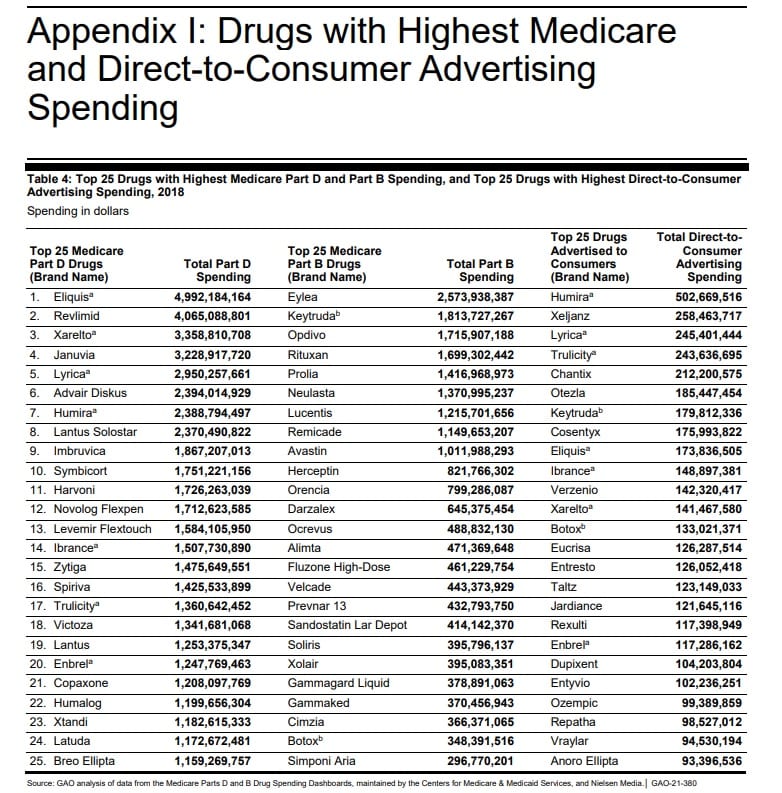 GAO al­so said that man­u­fac­tur­er spend­ing on con­sumer ad­ver­tis­ing may have been one of sev­er­al fac­tors con­tribut­ing to in­creas­es in Medicare ben­e­fi­cia­ry use and spend­ing from 2010 to 2018. 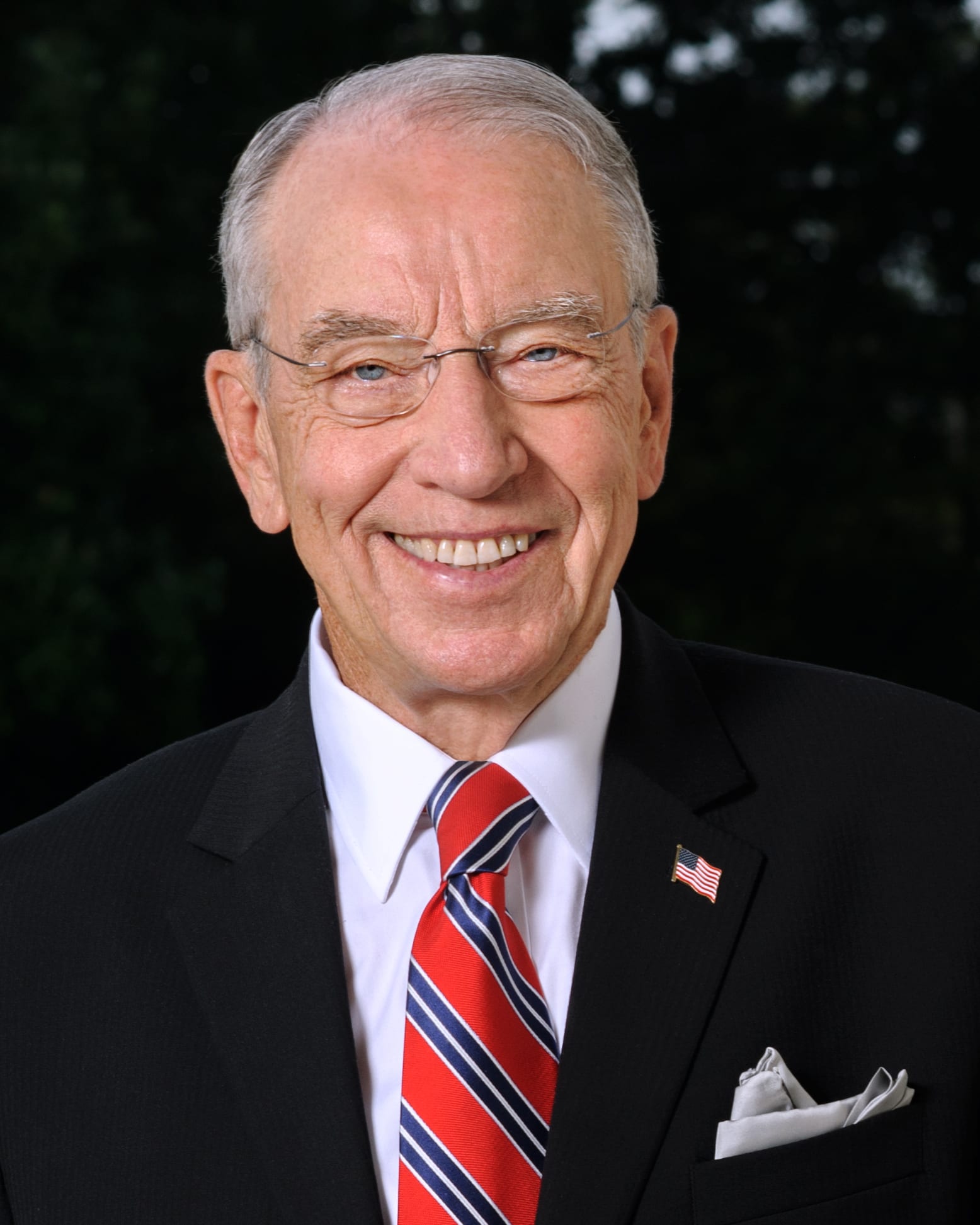 That push for trans­paren­cy will need some leg­isla­tive help as US Dis­trict Court Judge Amit Mehta ruled in Ju­ly 2019 that HHS lacks the au­thor­i­ty to re­quire drug­mak­ers to post list prices in DTC ads.

Am­gen, Mer­ck, Eli Lil­ly and the As­so­ci­a­tion of Na­tion­al Ad­ver­tis­ers sued HHS over the po­ten­tial rule, claim­ing that the list prices are not what pa­tients pay and that the agency does not have the au­thor­i­ty for such a rule­mak­ing.

Mehta sided with the phar­ma­ceu­ti­cal com­pa­nies and said the rule is in­valid, while ac­knowl­edg­ing that “the costs im­posed by the WAC Dis­clo­sure Rule amount to a round­ing er­ror for the phar­ma­ceu­ti­cal in­dus­try. But that ar­gu­ment miss­es the point. It is the agency’s in­cur­sion in­to a brand-new reg­u­la­to­ry en­vi­ron­ment, and the ra­tio­nale for it, that make the Rule so con­se­quen­tial. To ac­cept the agency’s jus­ti­fi­ca­tion here would swing the doors wide open to any reg­u­la­tion, rule, or pol­i­cy that might rea­son­ably re­sult in cost sav­ings to the Medicare and Med­ic­aid pro­grams, un­less ex­press­ly pro­hib­it­ed by Con­gress.”