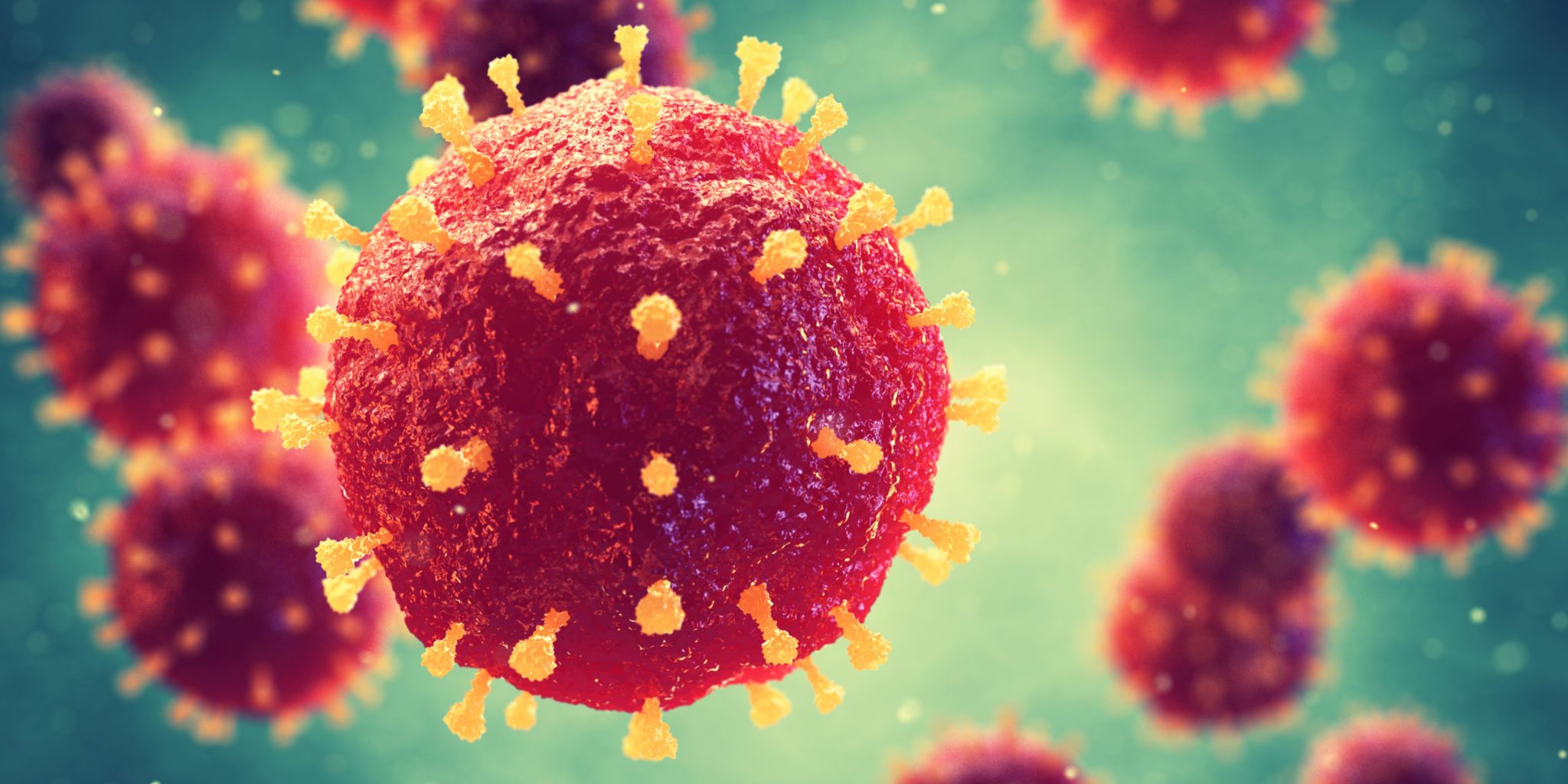 The group hopes to raise $1 bil­lion for the fund, which it would dole out to wor­thy re­search ef­forts. They’ve al­ready raised $630 mil­lion.

This first in­fu­sion of cash is go­ing in tranch­es over a five-year pe­ri­od to Themis Bio­science, which has a plat­form tech based on the measles vac­cine that might be use­ful against mul­ti­ple virus­es.

These two in­fec­tious dis­eases are a high pri­or­i­ty for CEPI right now, and right­ly so. MERS, which hides out in camels and has been cir­cu­lat­ing the Mid­dle East since 2012, has killed a third of the peo­ple it’s in­fect­ed. And Las­sa fever, en­dem­ic to the same parts of Africa re­cent­ly hit by Ebo­la, is ex­pe­ri­enc­ing a pe­ri­od of un­prece­dent­ed out­break. Las­sa fever nor­mal­ly has a fa­tal­i­ty rate of 1%, but in the cur­rent Niger­ian out­break it is thought to be clos­er to 20%, ac­cord­ing to the CDC. 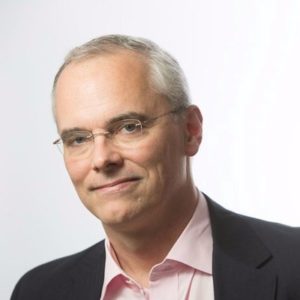 “Es­tab­lish­ing our part­ner­ship with Themis rep­re­sents not on­ly an im­por­tant step in our jour­ney to­wards tack­ling these dis­eases, but al­so a break­through in how we can part­ner and work with vac­cine de­vel­op­ers when tra­di­tion­al mar­ket in­cen­tives for de­vel­op­ment have failed,” said CEPI’s CEO Richard Hatch­ett.

Themis’ CEO and founder Erich Tauber tells me there’s not enough fi­nan­cial up­side to tack­ling these dis­eases, which is why vac­cines aren’t be­ing de­vel­oped. 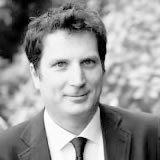 The mon­ey from CEPI will help bridge that gap. The com­pa­ny hopes the funds will take the com­pa­ny through Phase II, where de­vel­op­ment might end.

“But from there, the vac­cine will most like­ly have to be used on emer­gency rules,” Tauber said.

These two lat­est vac­cine projects will be added to Themis’ port­fo­lio, which in­cludes an ad­vanced pro­gram for a vac­cine against chikun­gun­ya virus, a mos­qui­to-trans­mit­ted dis­ease that can have de­bil­i­tat­ing long-term side ef­fects. That pro­gram is in Phase II tri­als in 600 pa­tients.

With its measles virus plat­form, Themis is al­so de­vel­op­ing vac­cines against Zi­ka, RSV, and norovirus, among oth­er ar­eas.