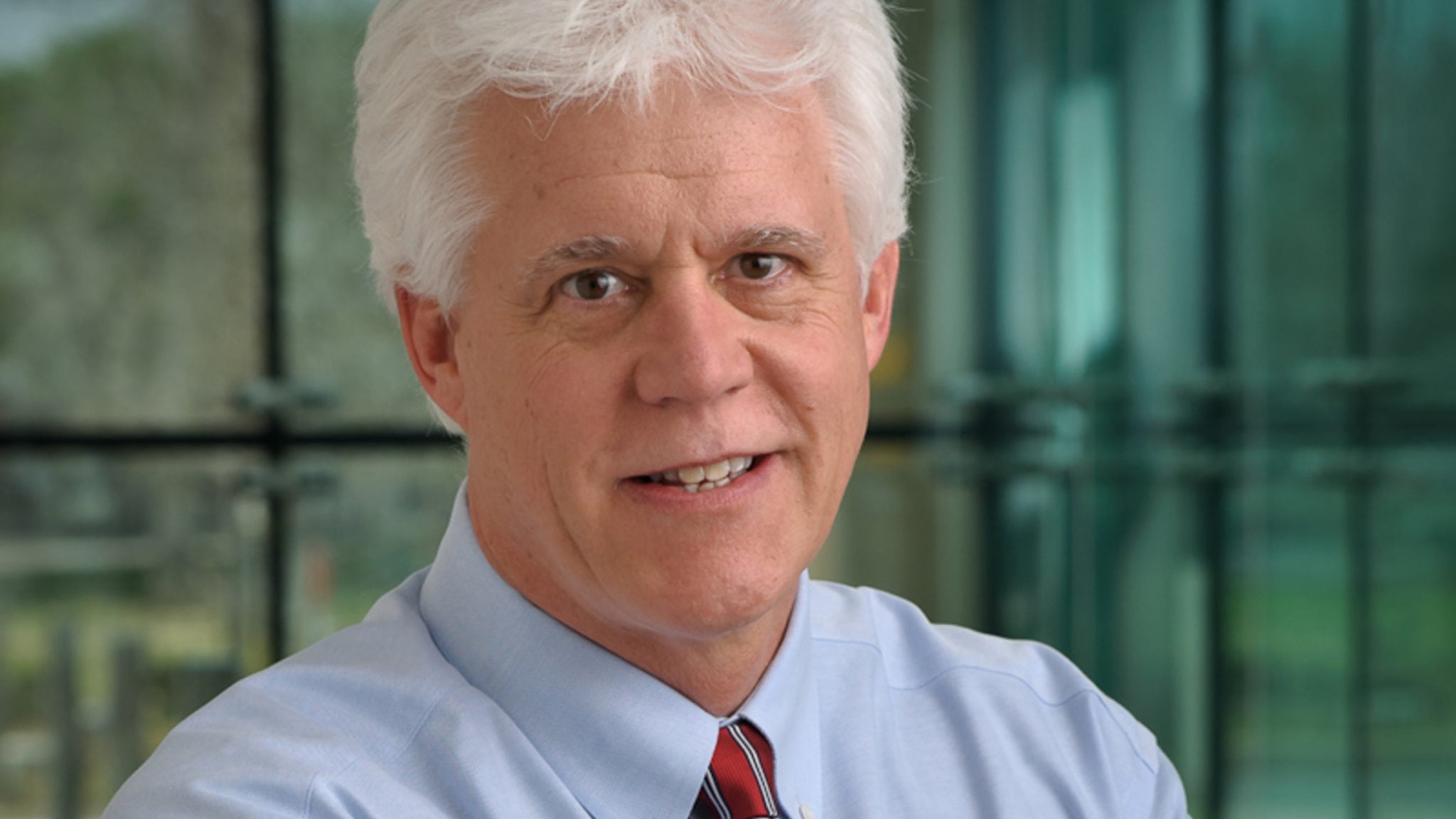 While one drug af­ter the next seems to get reg­u­lar­ly shot down in Duchenne mus­cu­lar dy­s­tro­phy, as we saw to­day with Pfiz­er’s failed Phase II, a pre­clin­i­cal CRISPR gene edit­ing pro­gram has been mak­ing some im­pres­sive progress in an­i­mal stud­ies.

That was for the high­est dose used. 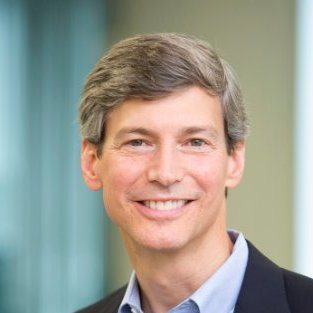 That’s a big deal, he says, par­tic­u­lar­ly when re­searchers in the field see pa­tients turn asymp­to­matic at around 20% of nor­mal dy­s­trophin pro­duc­tion.

Ex­on­ics has been mak­ing mea­sured ad­vances in this field, start­ing with the lab work done by UT South­west­ern’s Er­ic Ol­son, who did the ear­ly sci­en­tif­ic in­ves­ti­ga­tion us­ing CRISPR on cells and mice. We made con­tact ear­ly on, as he dis­cussed the progress he had been mak­ing. Ol­son co-au­thored the study out to­day.

Late last year a $40 mil­lion launch round helped the com­pa­ny get start­ed with a vir­tu­al crew, which is now grow­ing fast. From a hand­ful of staffers, Ex­on­ics ros­ter has now grown to 11, with plans to dou­ble that when they move in­to a new lab and of­fices in Wa­ter­town lat­er this year.

In many ways, Duchenne MD could prove one of the best fields for a CRISPR team to work in — es­pe­cial­ly in the ear­ly days.

It should be not­ed, though, that be­fore we start spot­light­ing a po­ten­tial cure for Duchenne, or spe­cif­ic ge­net­ic pa­tient pop­u­la­tions with the dis­ease, the drug is still not ready for a prime time hu­man tri­al.

“Our next step is to con­tin­ue pre­clin­i­cal work, ad­vanc­ing in the clin­ic,” adds the CEO. “We need to do longer an­i­mal stud­ies, main­tain dy­s­trophin pro­tein over a long pe­ri­od of time.”

That way, by the time they sit down with reg­u­la­tors and start talk­ing hu­man stud­ies, they’ll be able to make a sol­id case built on ex­ten­sive pre­clin­i­cal work. When­ev­er that day ar­rives.

There’s not an un­lim­it­ed amount of time avail­able, though. Pa­tients are still in des­per­ate need, and oth­er biotechs are al­so work­ing on a cure.

Ex­on­ics is one of sev­er­al de­vel­op­ers look­ing to carve a new re­search path to this dis­ease. Mus­cle drugs have proven very prob­lem­at­ic in ad­dress­ing a se­vere dis­ease like this. And Sarep­ta’s eteplirsen was ap­proved with­out sig­nif­i­cant ef­fi­ca­cy da­ta, un­der­scor­ing a dra­mat­ic need for new drugs. Sarep­ta, Sol­id Bio and oth­ers are ex­plor­ing gene ther­a­py ap­proach­es, which have al­so high­light­ed some im­pres­sive ear­ly re­sults.