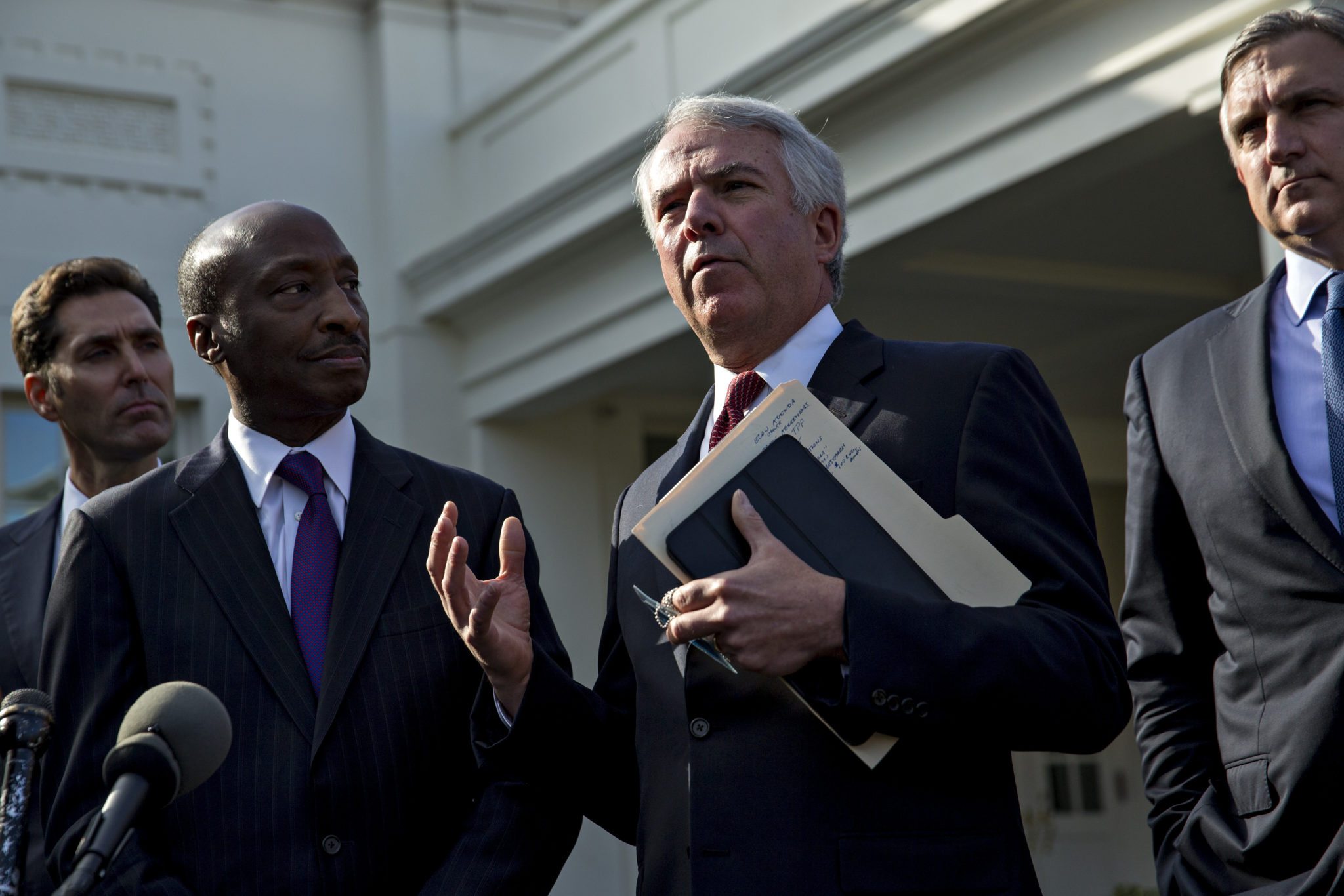 Biotech ma­jor Am­gen $AMGN has de­cid­ed to cut its loss­es, and the price, of its cho­les­terol drug Repatha in a scram­ble to claw back its com­pet­i­tive po­si­tion­ing ver­sus Re­gen­eron $REGN and Sanofi $SNY, the team be­hind its main ri­val treat­ment, Pralu­ent.

On Wednes­day, Am­gen said it was low­er­ing Repatha’s list price by 60% to $5,850 from $14,100 per year in a bid to low­er co­pays, par­tic­u­lar­ly for pa­tients cov­ered by Medicare. An es­ti­mat­ed 75% of Medicare pa­tients pre­scribed a PC­SK9 in­hibitor nev­er ac­tu­al­ly fill their pre­scrip­tions, main­ly due to high out-of-pock­et costs, not­ed Am­gen CEO Robert Brad­way.

Yee made some quick back-of-the-en­ve­lope cal­cu­la­tions:

If we tried to es­ti­mate and gross up cur­rent “lost rev­enue” now that be­come “booked rev­enue” over next year…we es­ti­mate the con­tri­bu­tion to­day could be up to a 25% boost – i.e. they do $200 mil­lion/year in medicare busi­ness but 75% is lost due to co-pay af­ford­abil­i­ty. If the co-pay drops to the new $25-150 then the $200 mil­lion in medicare grossed up could be $150 mil­lion+ tech­ni­cal­ly per year…ob­vi­ous­ly this is a longer term thing to say that half the busi­ness now should open up and get more ac­ces­si­bil­i­ty.

As po­lit­i­cal and pub­lic scruti­ny in­to drug pric­ing in­ten­si­fies, a host of Amer­i­can drug­mak­ers have made pledges to quell their ap­petite for drug price hikes. Am­gen in May al­so pledged not to take price in­creas­es planned for Ju­ly, and promised it would not do so for the rest of 2018.