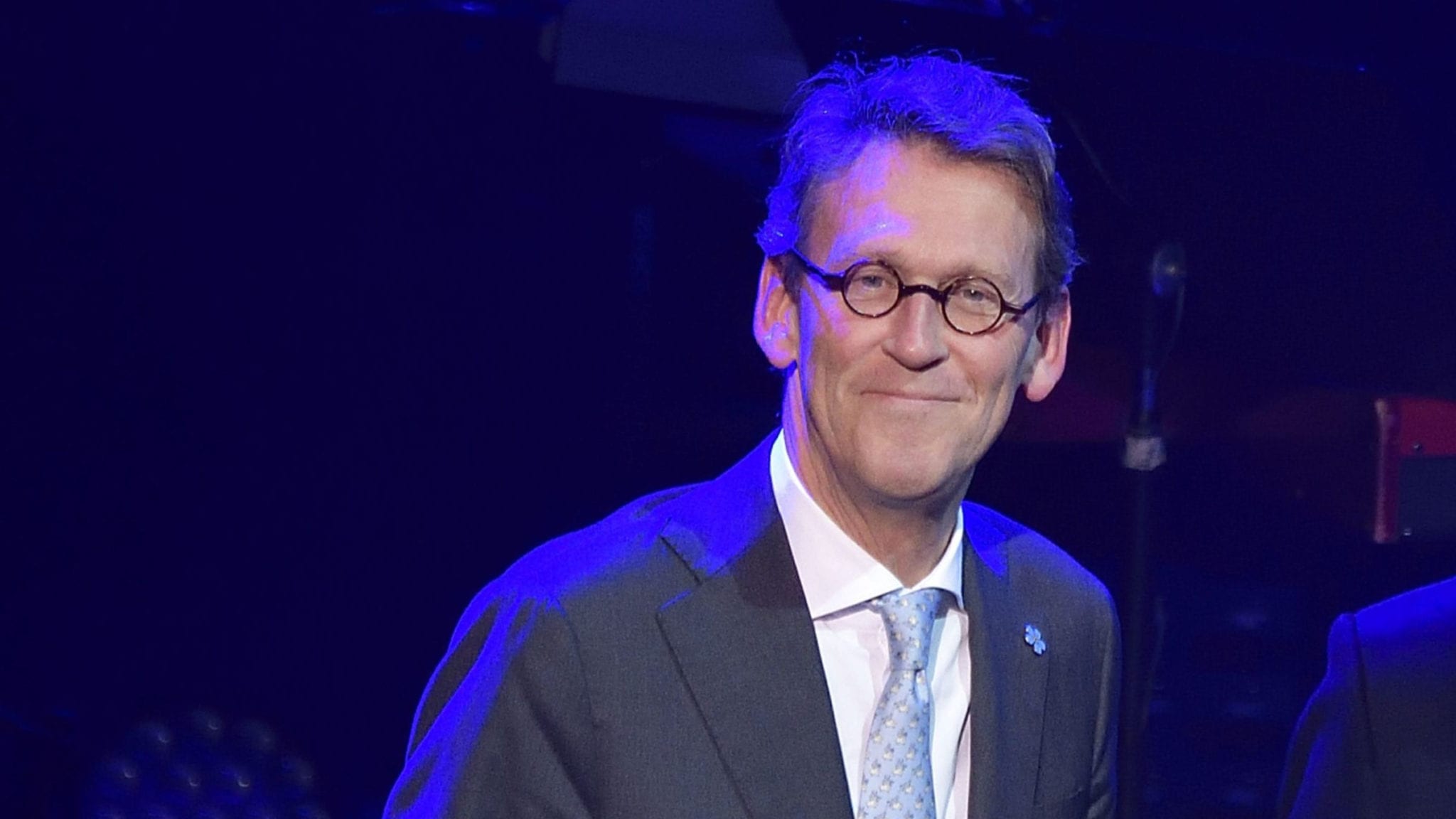 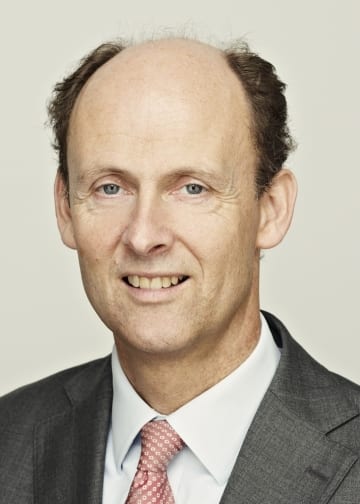 “I am ex­cit­ed to make this move in my ca­reer to re­alise treat­ment op­tions for pa­tients, build­ing on and com­bin­ing it with the work I was able to do at the Alzheimer Cen­ter Am­s­ter­dam,” Schel­tens said in a state­ment.

In May 2019, BIO re­leased a re­port on the state of Alzheimer’s re­search, which called ven­ture in­vest­ment in the space “in­suf­fi­cient.” At the time, ven­ture fund­ing of US com­pa­nies with lead pro­grams in Alzheimer’s dis­ease was 16 times be­low on­col­o­gy fund­ing, BIO re­port­ed.

For­mer BIO pres­i­dent and CEO Jim Green­wood seemed op­ti­mistic about the many clin­i­cal-stage pro­grams in the works to tack­le the de­bil­i­tat­ing dis­ease. But the “bad news,” he wrote, is that “while these pro­grams hold re­al promise, the R&D chal­lenges with this dis­ease are enor­mous and the lev­el of in­vest­ment and in­no­va­tion is not where our na­tion needs it to be to ad­dress this ex­plod­ing pub­lic health cri­sis.”

With over 50 mil­lion pa­tients suf­fer­ing world­wide from de­men­tia, LSP called the dis­ease the “great­est health­care chal­lenge of our time.”