As­cen­t­age Phar­ma’s IPO boun­ty might have been mod­est com­pared to pre­vi­ous pub­lic de­buts on the Hong Kong stock ex­change, but it’s prov­ing pop­u­lar among in­vestors on its first trad­ing day.

Its list­ing kicks up some ac­tion in the rel­a­tive­ly qui­et biotech cor­ner of HKEX, which last saw Shang­hai Hen­lius reap $410 mil­lion in Sep­tem­ber — the city’s largest float since the sum­mer.

In its fil­ing, the com­pa­ny sin­gled it out as the on­ly as­set with mon­ey al­lo­cat­ed for com­mer­cial­iza­tion, though it’s al­so ear­mark­ing some cash to its oth­er pro­grams, which cov­er a va­ri­ety of can­cers as well as he­pati­tis B and dry AMD. 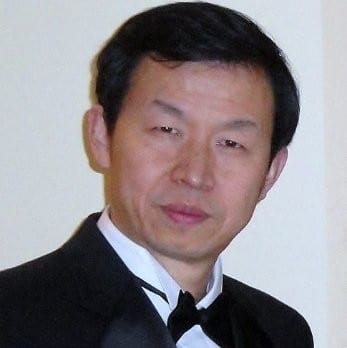