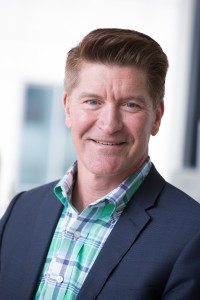 As the dust be­gan to set­tle from the AS­CO ab­stract drop last night, sev­er­al an­a­lysts weighed in not­ing their cau­tious lack of op­ti­mism for Epizyme’s lat­est look at the da­ta for tazeme­to­stat, its EZH2 in­hibitor now in Phase II for ep­ithe­lioid sar­co­ma.

But ear­ly Thurs­day Epizyme $EPZM was up and run­ning with an en­thu­si­as­tic as­sess­ment of its chances for gain­ing an ac­cel­er­at­ed FDA OK af­ter fil­ing for an ap­proval next year on the Phase II.

Based on dis­cus­sions with the FDA, the Com­pa­ny has iden­ti­fied a path to sub­mis­sion for ac­cel­er­at­ed ap­proval of tazeme­to­stat based on the 60-pa­tient co­hort from its Phase II study, and will tar­get a New Drug Ap­pli­ca­tion sub­mis­sion in 2018.

The an­a­lysts aren’t rul­ing out a suc­cess here. But sev­er­al are plain­ly dis­ap­point­ed with where Epizyme ap­pears to be right now.