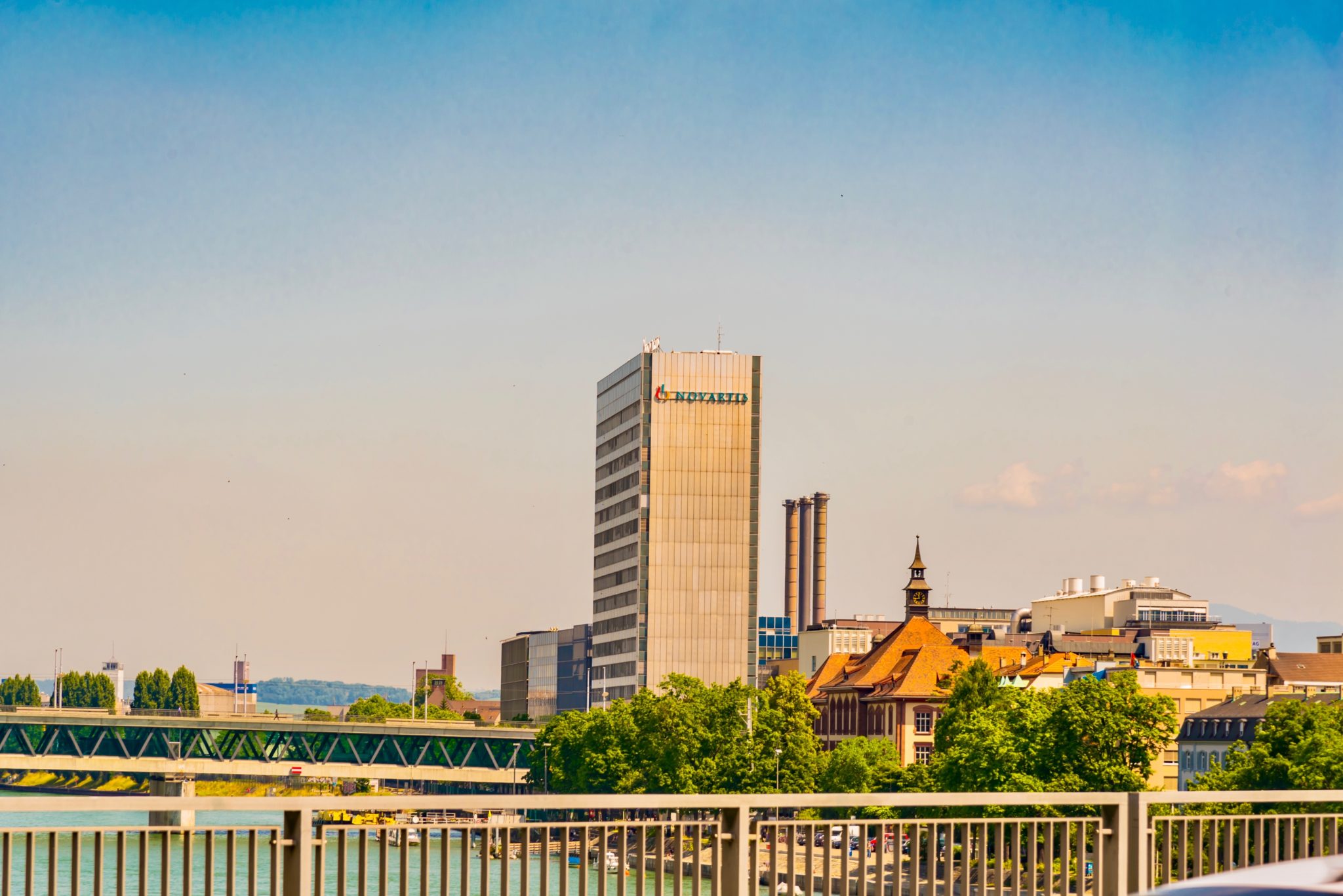 No­var­tis turned up at ASH with 6-month da­ta for their pi­o­neer­ing CAR-T Kym­ri­ah that puts them on the in­side track to a quick and near-cer­tain ap­proval for a sec­ond in­di­ca­tion to treat DL­B­CL — and straight in­to a com­mer­cial show­down with Gilead/Kite.

Don’t ex­pect an ag­gres­sive Gilead, though, to shy from the mar­ket­ing con­fronta­tion that’s about to loom. Their CAR-T was the first to get out from on DL­B­CL, and the Kite team up­dat­ed their da­ta to­day to re­flect some out­stand­ing ev­i­dence of dura­bil­i­ty, which will en­cour­age every­one de­vel­op­ing CAR-T ther­a­pies. (More on that, be­low.)

The No­var­tis re­searchers tracked a slide in re­sults for the 3-month mark, but start­ed at some­what high­er lev­els than Gilead/Kite that left them side-by-side.

Here’s their com­par­i­son, with the stan­dard caveat that sci­en­tists hate it when an­a­lysts line p da­ta from dif­fer­ent stud­ies.

For Gilead/Kite: At 6 months, the ORR in dif­fuse large B-cell lym­phoma (DL­B­CL) hit 36%, down three points from month three. The CR rate was 31%, down two points.

“Most of the drop-off are the par­tial re­spon­ders, in CRs there’s a very small drop off,” says David Leb­wohl, an SVP and No­var­tis’ fran­chise glob­al pro­gram chief.

Where Lebe­wohl and his col­leagues be­lieve they can draw a more dis­tinct dif­fer­ence with the com­pe­ti­tion is on the safe­ty pro­file. To be sure, Kym­ri­ah wasn’t free of ad­verse events. Close to one in four ex­pe­ri­enced grade 3 or 4 cy­tokine re­lease syn­drome. And 12% had a grade 3 or 4 episode in­volv­ing neu­ro­tox­i­c­i­ty. How­ev­er, no one died and they man­aged the AEs.

No­var­tis is al­so get­ting its hands on the man­u­fac­tur­ing is­sues that pre­vent­ed 11 pa­tients from be­ing treat­ed, with a 97% suc­cess rate for the last 30 pa­tients. That’s cru­cial if No­var­tis ex­pects to suc­cess­ful­ly go up against the Kite time. 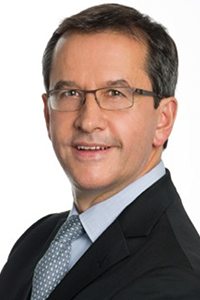 I asked Leb­wohl and Pas­cal Tou­chon, SVP, glob­al head cell and gene, about their vein-to-vein times, the turn­around that marks the amount of time that a man­u­fac­tur­er takes from the time cells are ex­tract­ed from pa­tients to the time it takes to in­fuse them back in.

The biotech, bought out by Gilead for $12 bil­lion, had drilled that down to 17 days, with plans to shave a few more days off.

Now let’s switch back to Gilead and Yescar­ta.

To eval­u­ate the dura­bil­i­ty of Yescar­ta re­spons­es, their re­search team com­plet­ed an up­dat­ed analy­sis on more than 100 pa­tients in ZU­MA-1 who had been fol­lowed for a min­i­mum of one year. The bot­tom line: