When Ve­rastem $VSTM CEO Robert For­rester high­light­ed the pos­i­tive end­point from the piv­otal study of du­velis­ib a few months ago, he didn’t want to talk about the sec­ondary da­ta points. That, he said, was be­ing saved for a fu­ture sci­en­tif­ic con­fer­ence.

And to­day at ASH you can see the added da­ta isn’t some­thing you’d want to dis­cuss much. 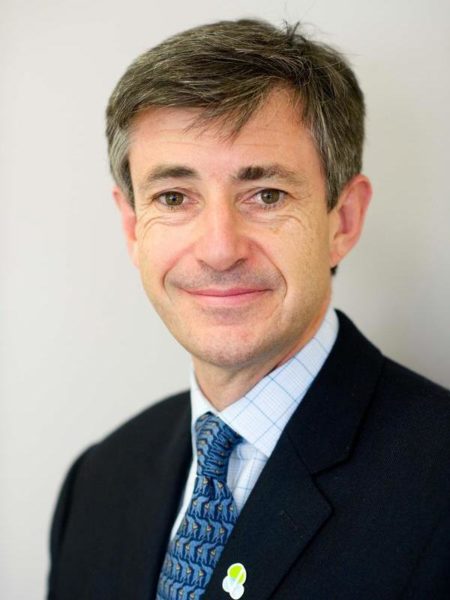 This is the da­ta that Ve­rastem is now hus­tling to the FDA, look­ing for an ap­proval to treat sec­ond-line cas­es. The p val­ue for the OS da­ta, p=0.4807, demon­strat­ed the drug group was no worse off, some­thing that was “like­ly due to oth­er avail­able ther­a­pies fol­low­ing pro­gres­sion,” ac­cord­ing to the com­pa­ny.

For­rester — and ex-In­fin­i­ty R&D chief Ju­lian Adams, for that mat­ter — be­lieve the drug can def­i­nite­ly win an ap­proval. And Ve­rastem be­lieves it can mar­ket the drug look­ing for peak sales of sev­er­al hun­dred mil­lion dol­lars a year.

The NDA will be de­liv­ered in Q1.