A Japan-based in­vestor with close ties to Chi­nese re­search cir­cles is back­ing a new biotech up­start in the US with its own take on the hot field of pro­tein degra­da­tion. 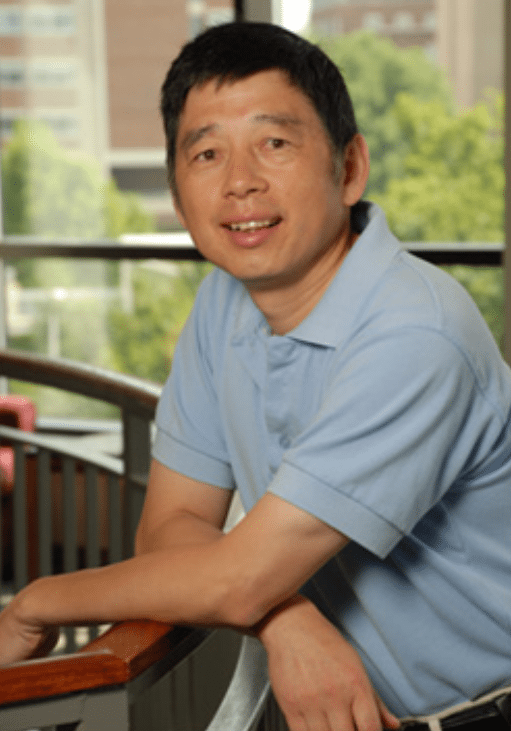 Tokyo-based GNI Group is pro­vid­ing up to $15 mil­lion to seed the work at a new­co called Cull­gen, the brain­child of UNC in­ves­ti­ga­tor Yue Xiong. While still very much a fledg­ling, the com­pa­ny’s launch plans call for re­search to be un­der­tak­en in the US, Japan as well as Chi­na.

Like oth­ers in the field, they’ll be fo­cused on ubiq­ui­tin-me­di­at­ed pro­tein degra­da­tion tech­nol­o­gy. Xiong has been work­ing on de­vel­op­ing new drugs found through his in­ves­ti­ga­tion of en­zymes present in the cullin-RING fam­i­ly of E3 ubiq­ui­tin lig­as­es. And the com­pa­ny will set off with some tar­gets in on­col­o­gy and then spread out to in­flam­ma­tion and au­toim­mune dis­ease. 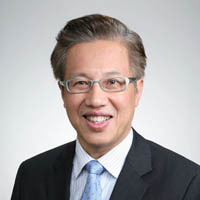 Cull­gen rep­re­sents the ar­rival of new Asian in­vestors in the US, the glob­al R&D struc­ture that’s be­ing de­vel­oped to sup­port star­tups as well as the over­all fund­ing fren­zy that has fo­cused close­ly on can­cer R&D over the past two years.

So what will Cull­gen go af­ter? Xiong’s home page on the UNC web­site in­cludes this seg­ment on pro­tein degra­da­tion:

Lisa Carey, Stephen Frye and Pe­ter Jack­son are join­ing the SAB while Ying Luo, the CEO of GNIG, Yue Xiong, Jian Jin, and GNIG CFO Thomas East­ling will sit on the board.