Astel­las dumps a PhI­II lung can­cer drug; GSK gets one suc­cess, one fail­ure in a pair of piv­otal Crohn’s tri­als 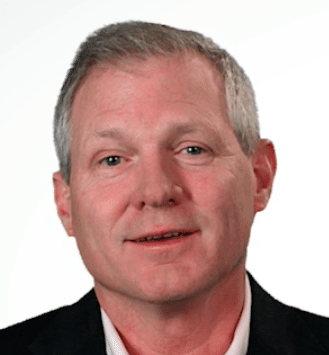 → GSK joined the pa­rade of Big Phar­ma’s putting their late-stage fail­ures on pub­lic view this week. The phar­ma gi­ant says it ran the two Phase III stud­ies need­ed for an ap­proval of Nu­cala (mepolizum­ab) as a new ther­a­py for COPD with an eosinophilic phe­no­type, and on­ly one of them came in a suc­cess. The mixed da­ta rais­es ques­tions about the mar­ket reach of the IL-5 ther­a­py, which is ap­proved for se­vere asth­ma. GSK plans to press ahead, though. Steve Yancey, vice pres­i­dent and med­i­cine de­vel­op­ment lead for mepolizum­ab, GSK $GSK said:  “We be­lieve the re­duc­tion in mod­er­ate and se­vere ex­ac­er­ba­tions ob­served are of clin­i­cal rel­e­vance giv­en the need for a new treat­ment ap­proach in these dif­fi­cult to treat pa­tients. We will re­view the full da­ta when avail­able to de­ter­mine our next steps.”

→  J&J In­no­va­tion has added 24 new biotech com­pa­nies to the ros­ter on hand at the grand open­ing of its JLABS fa­cil­i­ty in Toron­to a year ago. Check out the full list of biotech up­starts and what they are work­ing on.

Astel­las dumps a PhI­II lung can­cer drug; GSK gets one suc­cess, one fail­ure in a pair of piv­otal Crohn’s tri­als