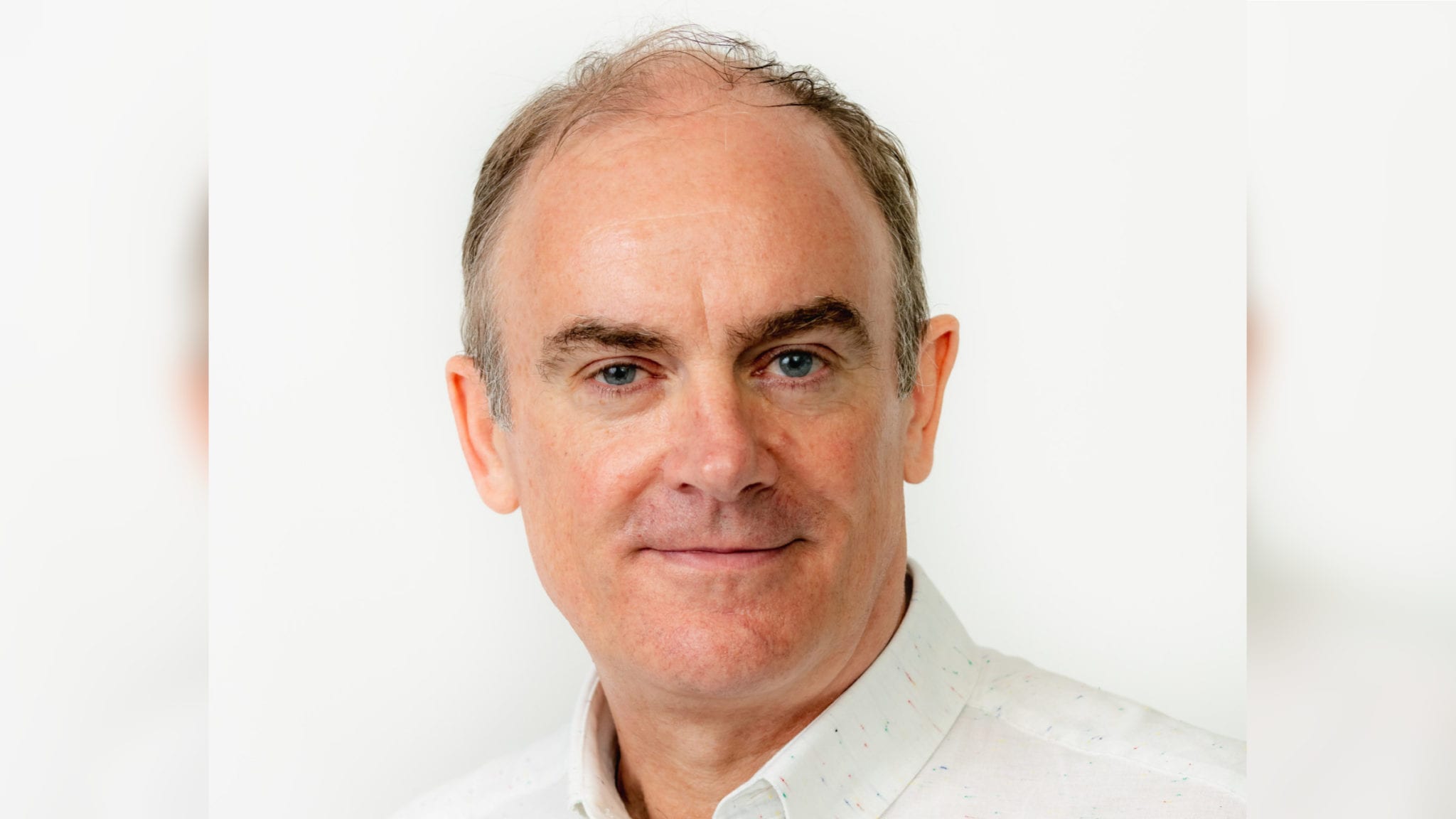 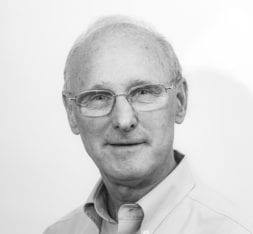 As a co-in­ven­tor of silde­nafil — a pill orig­i­nal­ly de­signed to treat coro­nary hy­per­ten­sion — David Brown knows how big of an im­pact drug hunters can make when they take a ther­a­py be­ing used to treat one dis­ease and di­rect it to an­oth­er. Af­ter 40 years in the in­dus­try, re­pur­pos­ing is at the cen­ter of his lat­est rare dis­ease ven­ture at Healx.

Thomp­son, a 15-year vet­er­an of As­tex who’s been work­ing as an in­de­pen­dent con­sul­tant since its sale to Ot­su­ka two years ago, joins an am­bi­tious team of 35 that has its sight set on bring­ing for­ward 100 rare dis­ease treat­ments by 2025.

“Healx has prob­a­bly the most com­pre­hen­sive AI plat­form bring­ing to­geth­er in­for­ma­tion in rare dis­eases,” Thomp­son ex­plains. “So it in­te­grates the in­for­ma­tion around the dis­ease, the pub­lic lit­er­a­ture, patents, drugs, all that in­for­ma­tion and the al­go­rithms tell us which drugs are most like­ly to work in which dis­eases. So it’s a great plat­form for a bi­ol­o­gist like me to read the out­put and add that ex­tra phar­ma­col­o­gy, drug dis­cov­ery ex­per­tise to in­ter­pret and fo­cus the best com­pounds com­ing out of that pre­dic­tion.” 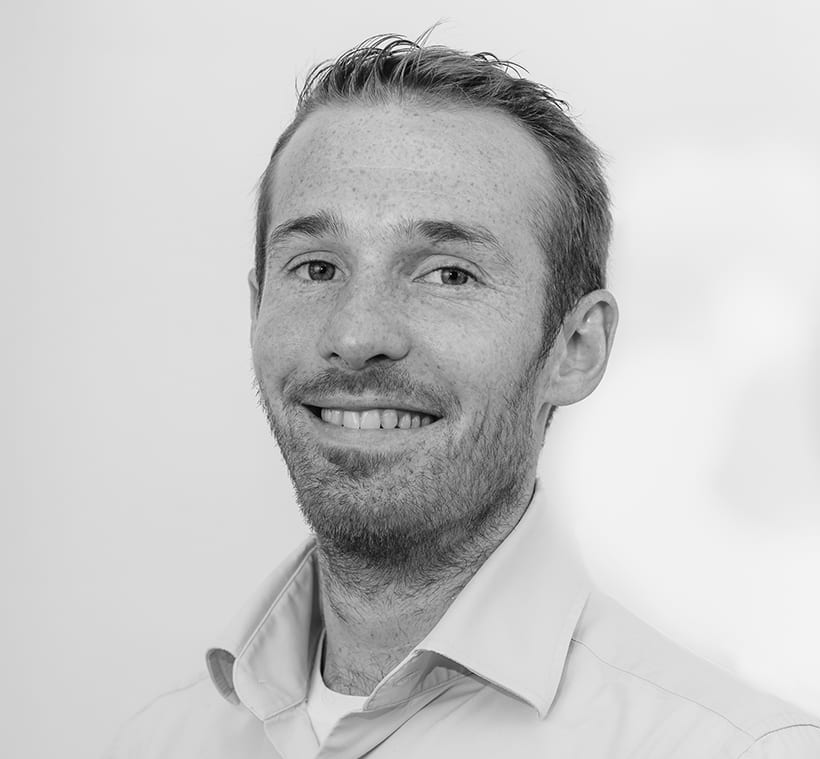 But Thomp­son says that’s more than enough at this stage for him to build out the team, with the key fo­cus be­ing hir­ing drug dis­cov­ery and phar­ma­col­o­gy ex­perts to start as­sem­bling a port­fo­lio. Un­der its busi­ness mod­el, Healx will then col­lab­o­rate with pa­tient ad­vo­ca­cy groups and bio­phar­ma com­pa­nies to ini­ti­ate clin­i­cal tri­als and ul­ti­mate­ly com­mer­cial­ize the treat­ments.

So far the com­pa­ny, which is led by Brown as well as co-founder and CEO Tim Guil­liams, boasts of one col­lab­o­ra­tion on frag­ile X syn­drome, in which it de­liv­ered a clin­ic-ready as­set with­in 15 months.

“I think the se­cret there is re­cruit­ment of the right in­di­vid­u­als,” he said, peo­ple who are ex­perts in their own area but ready to “peek out of the box,” com­mu­ni­cate to oth­ers out­side their field and be flex­i­ble. “It’s all about get­ting the right team to­geth­er in an en­vi­ron­ment that is mo­ti­va­tion­al but with clear ob­jec­tives.”

The PR-friendly, well-partnered AI biotech that’s provoked stern skepticism in some scientific corners is getting a boatload of new cash.

Atomwise has announced a $123 million Series B round led by Sanabil Investments — a subsidiary of the Saudi royal fund — and B Capital Group and joined by DCVC and Y Combinator, among others. The new round is nearly triple what Atomwise had raised prior and will go towards both scaling their molecule-hunting software and building the growing network of spinouts they’re launching to develop some of the molecules that software has turned up.