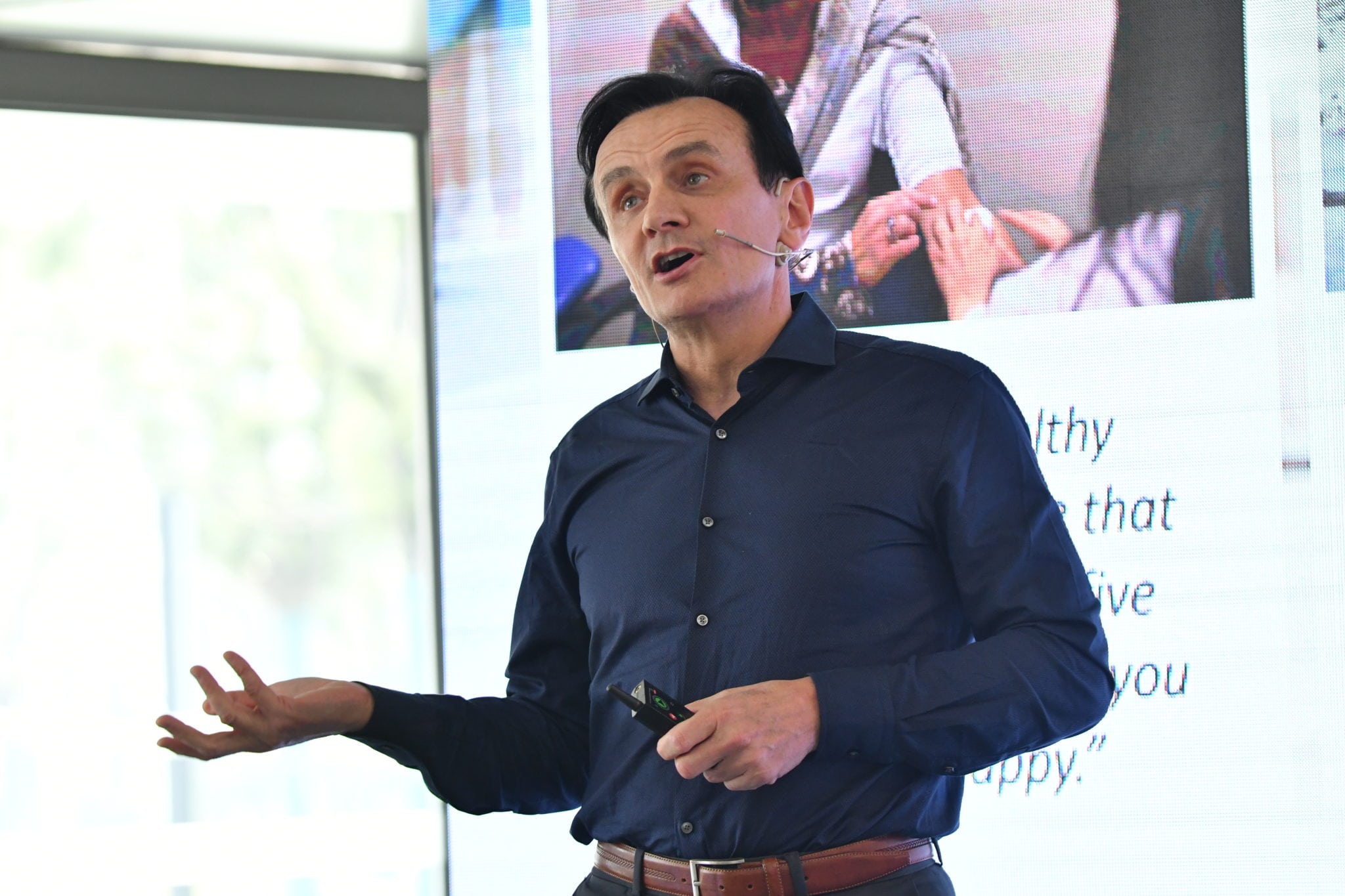 As­traZeneca grabs an FDA OK for its new leukemia drug, to be mar­ket­ed as Lu­mox­i­ti

As­traZeneca $AZN just got an­oth­er boost for its on­col­o­gy port­fo­lio. The FDA has whisked through a fast OK for the an­ti-CD22 drug mox­e­tu­momab pa­su­do­tox for rare cas­es of hairy cell leukemia.

But those old peak sales es­ti­mates hand­ed out years ago when Pfiz­er came call­ing with an un­wel­come takeover bid were large­ly as­pi­ra­tional. Jef­feries came up with a more achiev­able $500 mil­lion peak sales fig­ure — which still ranks as a sol­id plus for As­traZeneca — which has had a tough slog out­side of can­cer R&D.

As­traZeneca ex­ecs turned up at AS­CO last sum­mer with the Phase III da­ta in hand, though it was large­ly over­looked at the time. Re­searchers not­ed a 75% ob­jec­tive re­sponse rate, a 41% com­plete re­sponse rate, and a 30% durable CR rate — hit­ting the pri­ma­ry end­point.

The phar­ma gi­ant will now dub this drug Lu­mox­i­ti, tar­get­ing treat­ment re­sis­tant pa­tients with a blood can­cer marked by ex­cess pro­duc­tion of B cells. Those B cells look hairy un­der the mi­cro­scope, which is where this can­cer got its name.

“Lu­mox­i­ti fills an un­met need for pa­tients with hairy cell leukemia whose dis­ease has pro­gressed af­ter try­ing oth­er FDA-ap­proved ther­a­pies,” said FDA can­cer czar Richard Paz­dur. “This ther­a­py is the re­sult of im­por­tant re­search con­duct­ed by the Na­tion­al Can­cer In­sti­tute that led to the de­vel­op­ment and clin­i­cal tri­als of this new type of treat­ment for pa­tients with this rare blood can­cer.”

As­traZeneca grabs an FDA OK for its new leukemia drug, to be mar­ket­ed as Lu­mox­i­ti