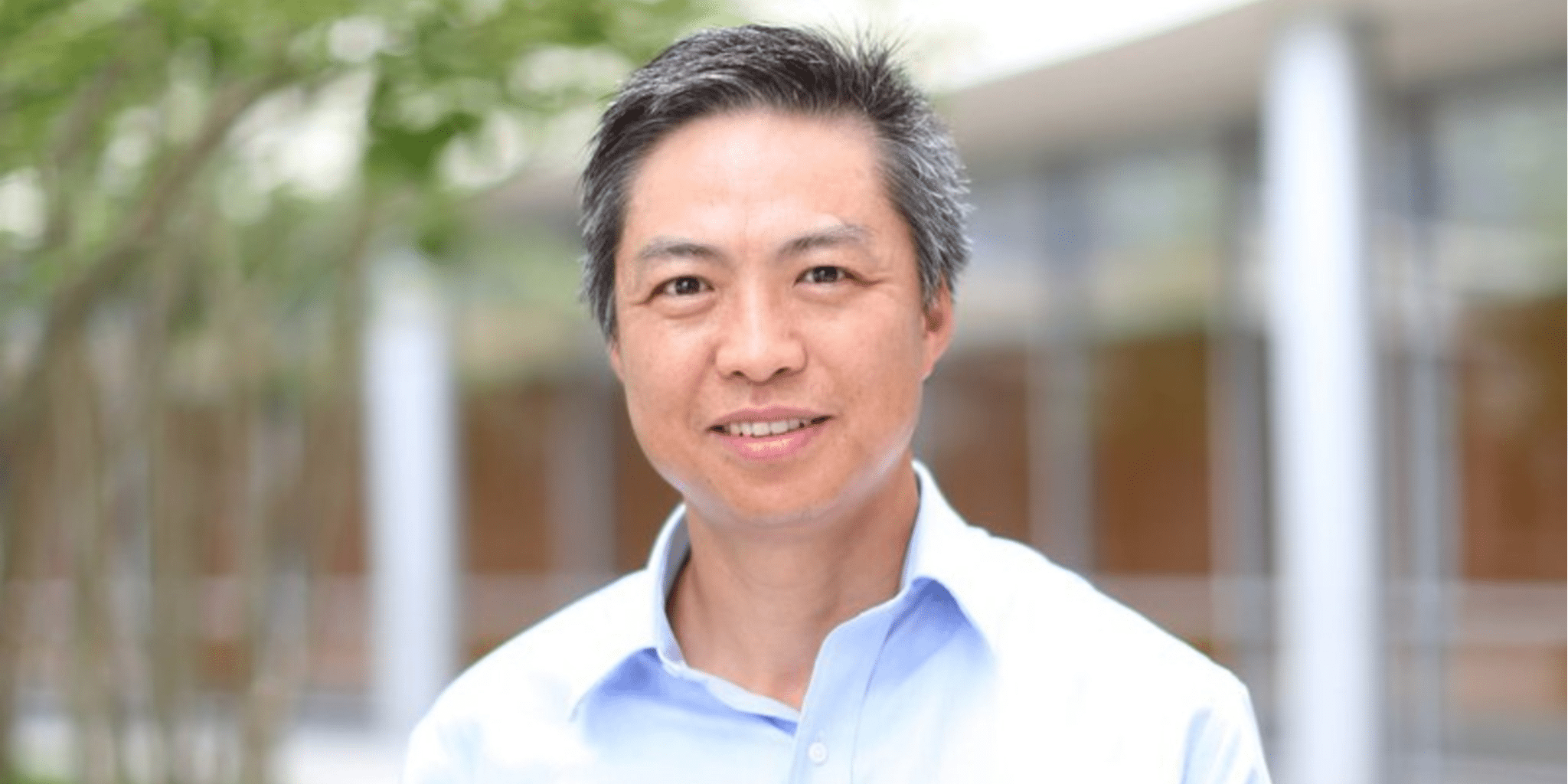 On the verge of a BLA fil­ing for its lead drug in a pipeline spun out of As­traZeneca, Viela Bio has pushed its ven­ture fund­ing over the $300 mil­lion line.

Op­er­at­ing un­der a biotech struc­ture while work­ing with old col­leagues from Med­Im­mune and get­ting sup­port — in terms of fi­nances as well as man­u­fac­tur­ing — from As­traZeneca have helped ac­cel­er­ate the de­vel­op­ment of Viela’s drugs, Yao told Bio­Space in a re­cent in­ter­view.

In prepa­ra­tion for its BLA, Viela Bio has al­so inked a com­mer­cial deal with sea­soned Chi­nese phar­ma Han­soh cen­tered around inebi­lizum­ab. All told, the deal is worth up to $220 mil­lion in­clud­ing up­front and mile­stones.

On Wednesday, the Cambridge biotech announced the FDA approved its longtime lead drug, Ayvakit, for advanced systemic mastocytosis, a group of debilitating rare diseases where one type of immune cell — mast cells — builds up uncontrollably in a particular organ. The decision came on the heels of Phase III trials showing that more than half of late-stage patients who received the drug responded to it and did so for just over three years.

CureVac was widely expected to come in with a late but likely late-stage winner in the race to develop new vaccines for the Covid-19 pandemic. Instead, late Wednesday, the German biotech said their mRNA candidate CVnCoV flat failed a pivotal trial — quashing any hopes for a quick entry in the blockbuster field and gutting their share price.

CVnCoV demonstrated an interim vaccine efficacy of 47% against COVID-19 disease of any severity and did not meet prespecified statistical success criteria. Initial analyses suggest age and strain dependent efficacy.

Just days after triggering a maelstrom of controversy with their decision to launch an unproven Alzheimer’s drug with a $56,000 price, Biogen $BIIB is back with the latest data on its mid-stage tau drug.

And it’s not good.

The big biotech says that gosuranemab — targeted at tau, the second leading drug target in Alzheimer’s — flat failed its Phase II and will now be taken out and dumped in the mass grave for all but one other Alzheimer’s drug in the past generation.