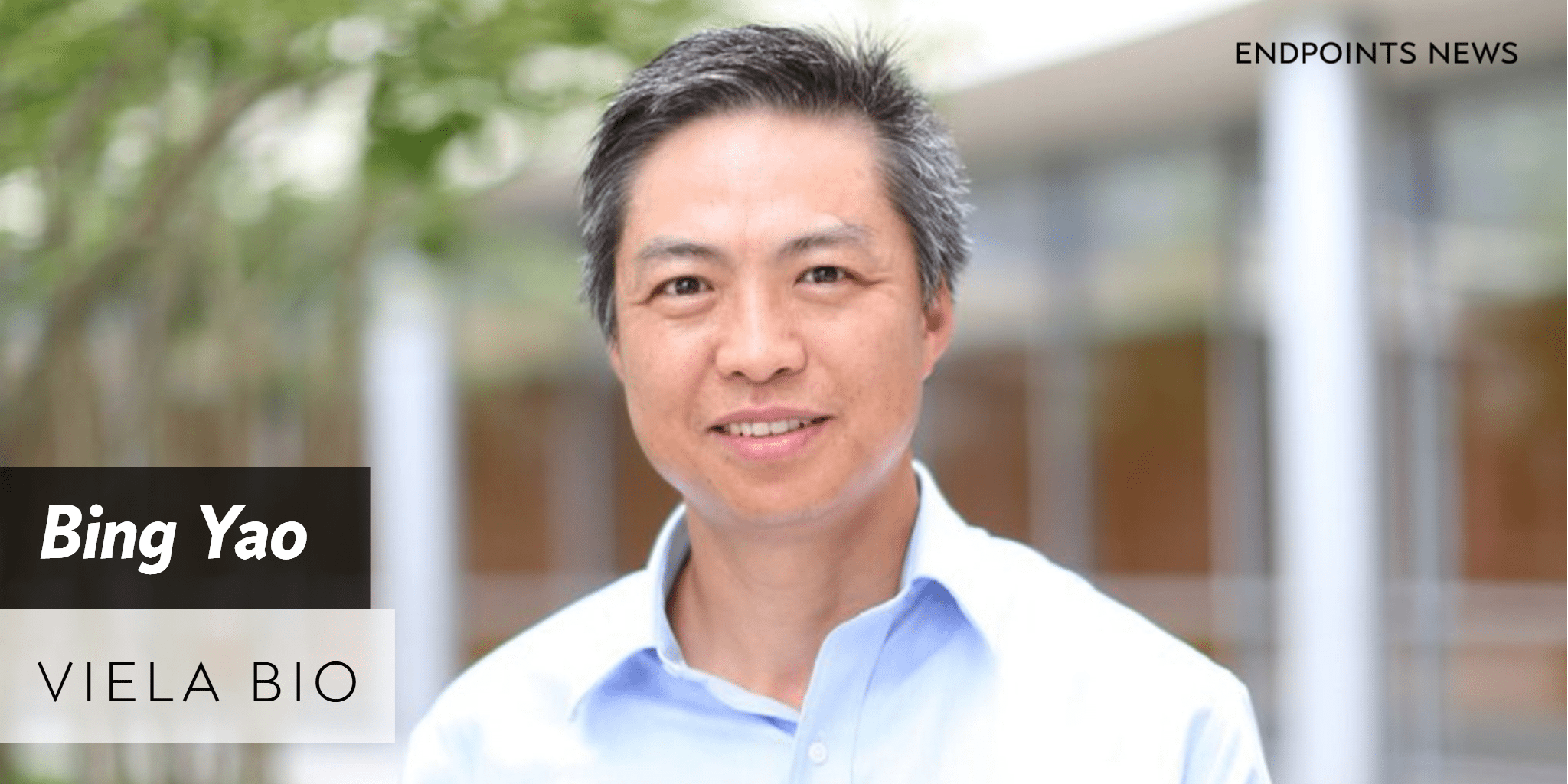 As­traZeneca spins out 6 drugs and an R&D group in­to Viela Bio, which emerges with a piv­otal pro­gram and $250M

As­traZeneca $AZN has culled its pipeline of pre­clin­i­cal through mid-stage an­ti-in­flam­ma­to­ry/au­toim­mune drugs at its big Med­Im­mune sub­sidiary in Gaithers­burg, MD and spun out six pro­grams in­to a new start­up called Viela Bio.

Viela springs in­to ex­is­tence to­day with the sup­port of a group of three mar­quee Chi­nese in­vestors who have put up $250 mil­lion to get the com­pa­ny es­tab­lished and keep all its pro­grams mov­ing for­ward un­in­ter­rupt­ed. And As­traZeneca is re­tain­ing the largest sin­gle mi­nor­i­ty stake in the com­pa­ny as it bids farewell to a group of in­ves­ti­ga­tors who have di­rect­ed this work in­side Med­Im­mune for years. 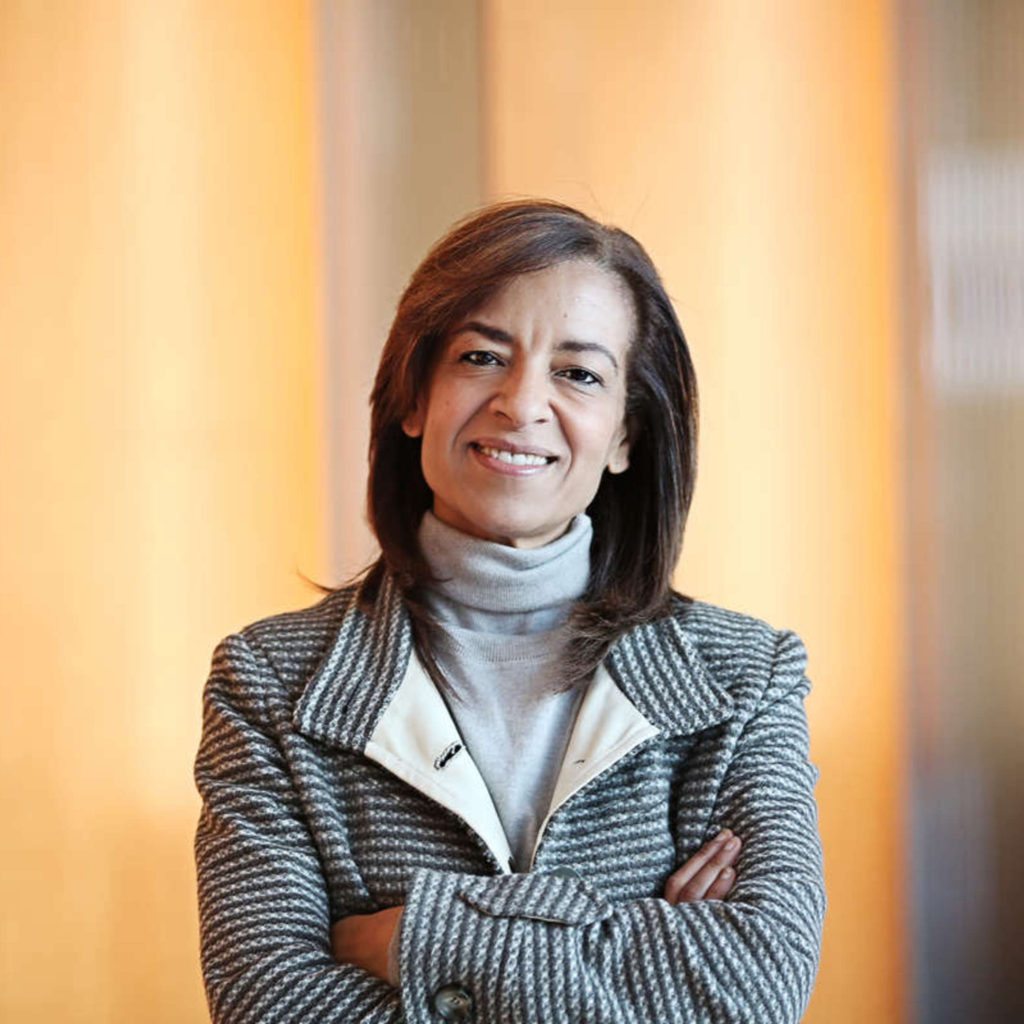 “We al­ways run lean here,” says Jal­lal, so there’s no short­age of work for those who re­main. The de­part­ing group have plen­ty on their plate as well.

In the long run, says the new­ly mint­ed CEO, these are the kind of back­ers that will help build a staff of 100 over the next few years, while al­so as­sist­ing as Viela be­gins the ear­ly work of scout­ing the com­mer­cial prospects of its lead ther­a­py. Viela, he says, can go all the way in be­com­ing a ful­ly in­te­grat­ed biotech com­pa­ny.

As­traZeneca has been shed­ding as­sets for years now as it con­cen­trates its R&D cash around three key fields: On­col­o­gy first and fore­most fol­lowed by car­dio/meta­bol­ics and res­pi­ra­to­ry. The clin­i­cal stage drugs be­ing spun out to­day have been list­ed with the re­main­der of the neu­ro­sciences pro­grams as the “oth­er” cat­e­go­ry of work be­ing done at As­traZeneca, and ex­ecs em­pha­sized that they’re re­tain­ing the Phase III lu­pus drug an­i­frol­um­ab, where they have high hopes of suc­cess.

A spin­out like this, says Jal­lal, is a nat­ur­al re­sult when you have a rich pipeline like As­traZeneca’s, where there are more drugs to de­vel­op than it can han­dle alone.

As­traZeneca spins out 6 drugs and an R&D group in­to Viela Bio, which emerges with a piv­otal pro­gram and $250M