As the field for mon­o­clon­al an­ti­body treat­ments of Covid-19 grows more crowd­ed, As­traZeneca has an­nounced a study of its own cock­tail AZD7442 did not meet its main goal of pre­vent­ing symp­to­matic Covid-19.

The com­pa­ny’s long-act­ing an­ti­body com­bo was used in a tri­al with un­vac­ci­nat­ed adults about the age of 18 with con­firmed ex­po­sure. AZD7442 re­duced the risk by just 33%, a fig­ure that was not sta­tis­ti­cal­ly sig­nif­i­cant. 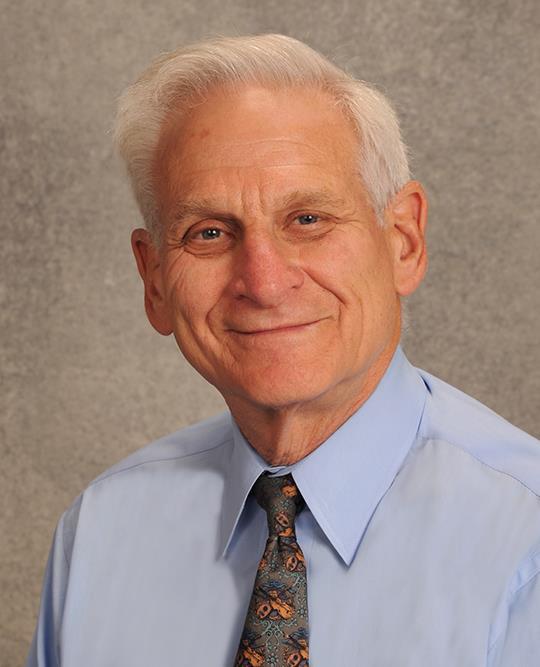 De­spite the missed end­point, My­ron Levin, a pro­fes­sor at the Uni­ver­si­ty of Col­orado School of Med­i­cine and a prin­ci­pal in­ves­ti­ga­tor in the tri­al, sug­gest­ed that the re­sults may point to­ward AZD7442 be­ing use­ful in pa­tients who have not al­ready been in­fect­ed.

As­traZeneca is study­ing the suc­cess of the ther­a­py in pre­vent­ing more se­vere cas­es of the virus, and in a pre-ex­posed pa­tient tri­al as well. Swiss man­u­fac­tur­er Lon­za is man­u­fac­tur­ing the an­ti­body at its Portsmouth, NH plant, which it re­cent­ly an­nounced would get an up­grade to sup­port the de­mand for man­u­fac­tur­ing.