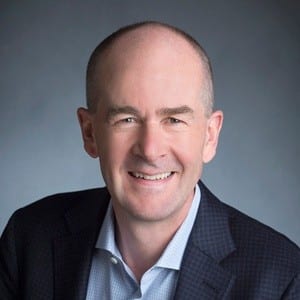 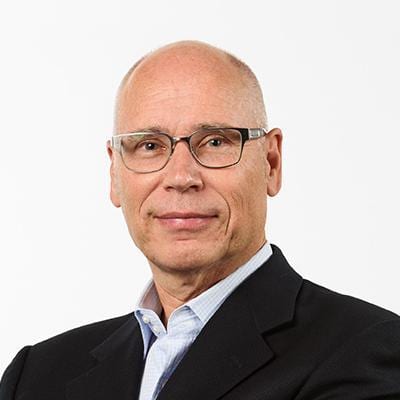 “It is to iron, what in­sulin is to glu­cose,” Mac­Don­ald told End­points News.

If all goes well, Mac­Don­ald an­tic­i­pates both pro­grams should be in the clin­ic by 2021.