Six months af­ter Eli Lil­ly notched a sec­ond-run­ner-up ap­proval for its CGRP mi­graine drug Em­gal­i­ty, the At­las-found­ed biotech that brought it over the proof-of-con­cept gate five years ago has sold all its roy­al­ty in­ter­est for $260 mil­lion. 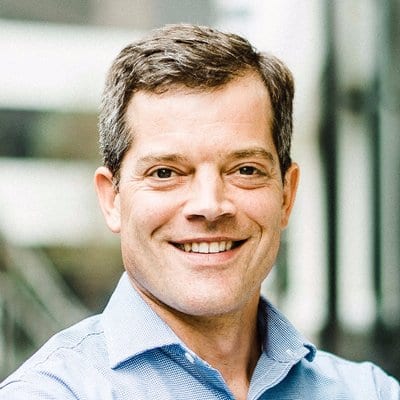 Bought back, be­cause the drug was Lil­ly’s to start with. Arteaus was cre­at­ed cir­ca 2010 as a “built to buy” com­pa­ny amid dis­cus­sions be­tween At­las and Eli Lil­ly to ex­ter­nal­ize the Big Phar­ma’s R&D ef­forts. A lean team of ex­pe­ri­enced biotech ex­ecs (led by Dave Grayzel) li­censed what was then called gal­canezum­ab, raised $18 mil­lion in Se­ries A mon­ey and de­liv­ered re­sults from two dose as­cend­ing stud­ies as well as a Phase II ef­fi­ca­cy study with­in three years. 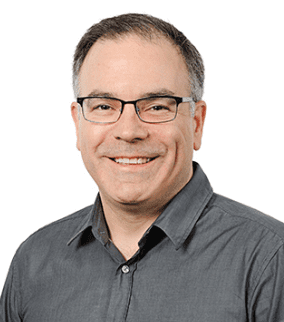 Em­gal­i­ty was the third CGRP in­jectable to join the mi­graine pre­ven­tion par­ty, fol­low­ing af­ter Am­gen/No­var­tis’ Aimovig and Te­va’s Ajovy. But un­like its ri­vals and an­a­lysts, who have con­ced­ed that da­ta un­der­ly­ing the three prod­ucts are large­ly sim­i­lar, Lil­ly made the case that its me-too drug was in fact a touch above the rest, and its sales strat­e­gy would do the rest.