→ Celyad is team­ing up with Be The Match Bio­Ther­a­pies, a cell and gene ther­a­py so­lu­tions provider, on a clin­i­cal tri­al of its non-gene edit­ed al­lo­gene­ic CAR-T ther­a­pies. Be The Match Bio­Ther­a­pies will pro­vide the biotech with over 20 mil­lion vol­un­teer donors from their reg­istry of po­ten­tial blood stem cell donors, the source of start­ing ma­te­r­i­al for hematopoi­et­ic stem cell trans­plant and cel­lu­lar ther­a­py. 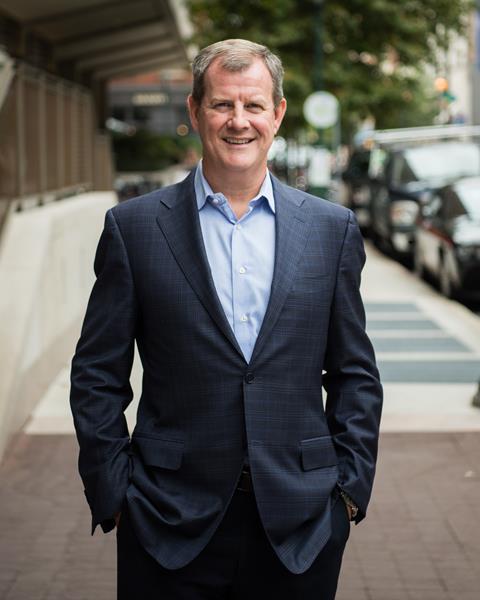 → Im­vax has wooed John Furey, for­mer COO of Spark Ther­a­peu­tics, to the helm as CEO and to its board of di­rec­tors. Furey suc­ceeds in­ter­im CEO David An­drews, the com­pa­ny’s co-founder and CMO. Dur­ing his time at Spark, Furey led the US launch of pi­o­neer­ing gene ther­a­py Lux­tur­na. Pri­or to Spark, Furey served as SCP and head of glob­al op­er­a­tions at Bax­al­ta. He al­so held a stint at Pfiz­er, where he ini­ti­at­ed the re­struc­tur­ing and di­vesti­ture of Bax­ter In­ter­na­tion­al’s vac­cines fran­chise to Pfiz­er.