Is­rael’s Atox Bio has raised $30 mil­lion — the lat­est in a long line of eq­ui­ty deals — to help push its im­mune mod­u­la­tors through late-stage clin­i­cal tri­als.

The drug al­ready got or­phan drug sta­tus from both the FDA and EMA, along with fast track des­ig­na­tion. Atox Bio is in Phase III clin­i­cal stud­ies in pa­tients with necro­tiz­ing soft tis­sue in­fec­tions, and will start a Phase II tri­al in acute kid­ney in­jury in 2018. 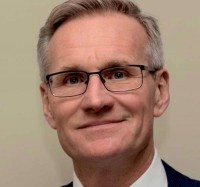