While the FDA re­views a rolling ap­pli­ca­tion for its ex­per­i­men­tal stem cell ther­a­py for acute graft ver­sus host dis­ease (GVHD), Aus­tralia’s Mesoblast has tied up Ger­many’s pain spe­cial­ist Grü­nen­thal to de­vel­op a treat­ment for chron­ic low back pain caused by de­gen­er­a­tive disc dis­ease.

A sin­gle in­jec­tion of the drug, which is be­ing de­vel­oped for use in pa­tients who have not ben­e­fit­ed from ex­ist­ing op­tions, re­sult­ed in over a three-fold in­crease, ver­sus place­bo, in suc­cess­ful­ly achiev­ing a com­pos­ite goal in a 100-pa­tient mid-stage study. The end­point con­sist­ed of 50% im­prove­ment in low back pain and 15 point im­prove­ment in func­tion at both 12 and 24 months with no treat­ment or sur­gi­cal in­ter­ven­tions at the treat­ed lev­el through 24 months. Over­all, 37% of pa­tients treat­ed with MPC-06-ID com­pared with 10% in the con­trol group met the com­pos­ite end­point over two years, Mesoblast said.

In the Unit­ed States, the FDA has amped up its scruti­ny of stem cell clin­ics promis­ing won­der cures with­out a shred of ev­i­dence.  Mesoblast is putting its tech­nol­o­gy — which is based on mes­enchy­mal lin­eage adult stem cells (rare cells found in the vicin­i­ty of blood ves­sels that pro­mote tis­sue re­pair and mod­u­late im­mune re­spons­es) — through the clin­ic to test its vi­a­bil­i­ty across a va­ri­ety of con­di­tions such as GVHD, heart fail­ure, pain, rheuma­toid arthri­tis and Crohn’s dis­ease. The com­pa­ny’s off-the-shelf GVHD cell ther­a­py, Tem­cell, has been ap­proved in Japan (and is li­censed by part­ner JCR Phar­ma­ceu­ti­cals in the re­gion).

Grü­nen­thal and Mesoblast have agreed on an over­all de­vel­op­ment plan for MPC-06-ID to meet Eu­ro­pean reg­u­la­to­ry re­quire­ments, and the two part­ners will ac­cord­ing­ly work on a late-stage de­sign for Eu­rope. The re­sults of the Eu­ro­pean and US tri­als are ex­pect­ed to sup­port reg­u­la­to­ry ap­provals in both re­gions, the com­pa­nies said. 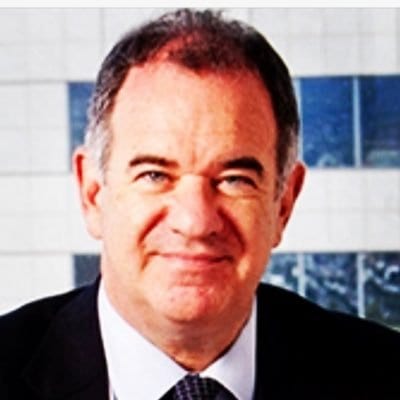