Two biotechs that have been on par­al­lel IPO tracks are blast­ing off with siz­able sup­port for their Nas­daq de­buts.

Both biotechs are head­quar­tered in the Boston/Cam­bridge hub, with Kiniksa fur­ther along in the clin­ic. 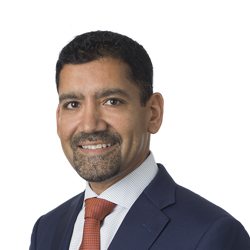 The biotech, which will list as $KN­SA, is con­duct­ing an open-la­bel Phase II study for rilona­cept, with plans to en­ter Phase III this year. Gold­man Sachs and JP Mor­gan act­ed as lead man­agers on the deal. 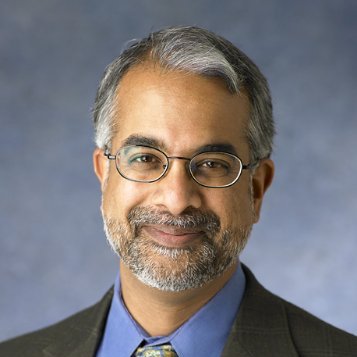