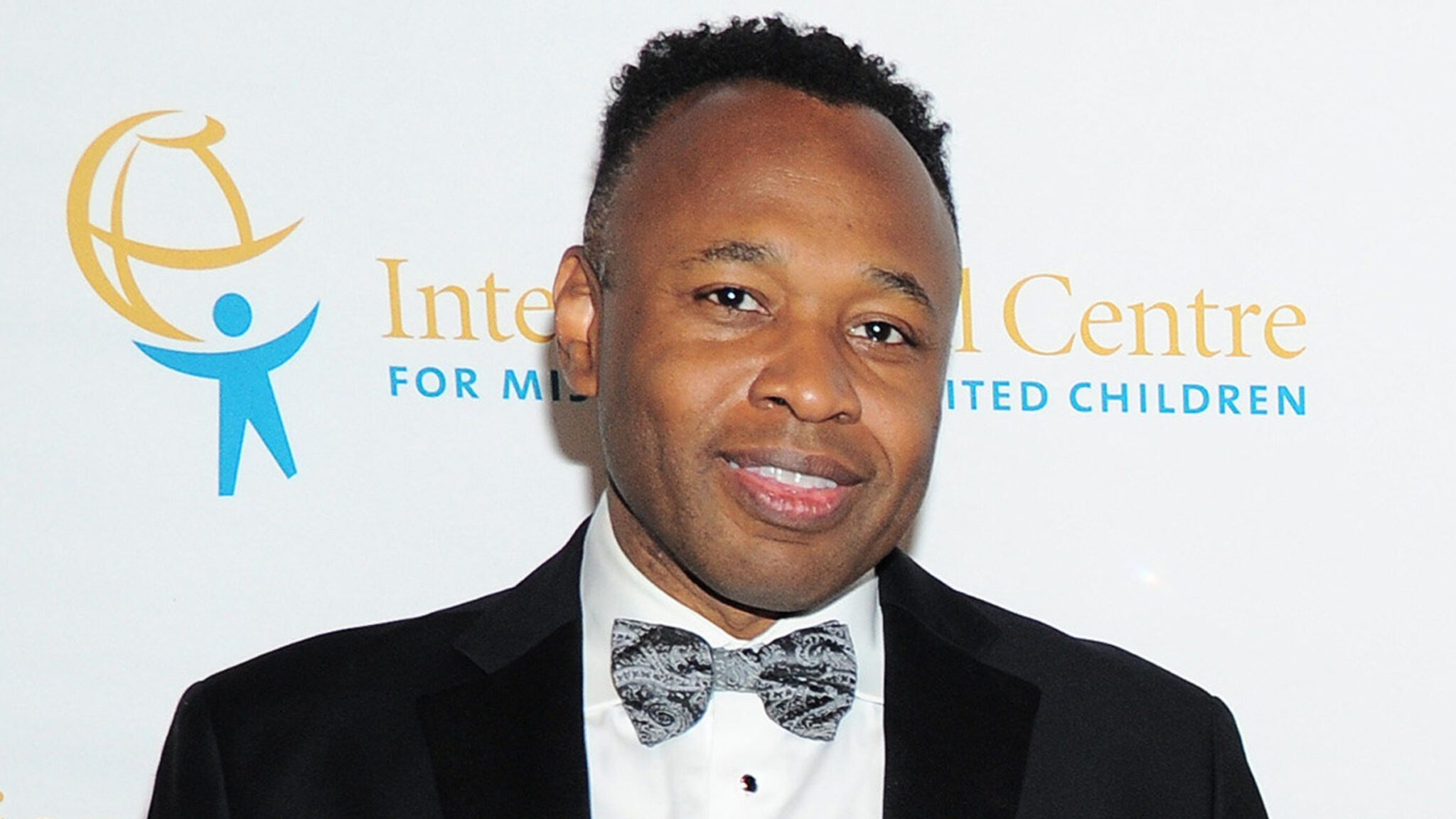 Ax­some Ther­a­peu­tics, ac­cord­ing to an SEC fil­ing on Mon­day, was in­formed by the FDA that chem­istry, man­u­fac­tur­ing and con­trols (CMC) is­sues were iden­ti­fied dur­ing the FDA’s re­view of NDA for its mi­graine can­di­date known as AXS-07, set­ting up the an­tic­i­pat­ed CRL.

The ex­act na­ture of the CMC is­sues is cur­rent­ly un­known, but the com­pa­ny’s stock price fell by about 20% ear­ly Mon­day.

In­vest­ment an­a­lysts at William Blair ex­pect the AXS-07 NDA to be de­layed by about a year, with six months to cor­rect the is­sues and six months for FDA to re-re­view.

“On our call, man­age­ment in­di­cat­ed that the CMC is­sues with AXS-07 in mi­graine were mu­tu­al­ly ex­clu­sive of those that have been ad­dressed for AXS-05 in de­pres­sion,” the in­vestor note says. “We ex­pect ad­di­tion­al de­tails in the com­ing days once the com­pa­ny has re­ceived for­mal ac­tion from the FDA, po­ten­tial­ly on the com­pa­ny’s first-quar­ter earn­ings call sched­uled for May 2.”

William Blair al­so not­ed that these is­sues are ex­clu­sive to AXS-07, and have no link to any oth­er prod­ucts in de­vel­op­ment at Ax­some.

Back in 2020, af­ter clear­ing a late-stage study, Ax­some’s AXS-05 faced sev­er­al chal­lenges. The drug, which is meant to treat ma­jor de­pres­sive dis­or­der, had then failed to meet its main goal for the AXS-05 pill, de­lay­ing any fur­ther ac­tion.

How­ev­er, last week, AXS-05 ap­peared to be back on the cusp of ap­proval again.