When it comes to tin­ker­ing with the mul­ti­tude of bac­te­ria re­sid­ing in our bod­ies for dis­ease treat­ment, an­tibi­otics has been the go-to for elim­i­nat­ing bad ones while the bur­geon­ing crop of mi­cro­bio­me biotechs aim to add “good” mi­crobes to the mix. But a Weiz­mann In­sti­tute spin­out work­ing out of the Kendall Square of Is­rael is chart­ing a path be­tween those two ap­proach­es with the clin­i­cal stop in sight. 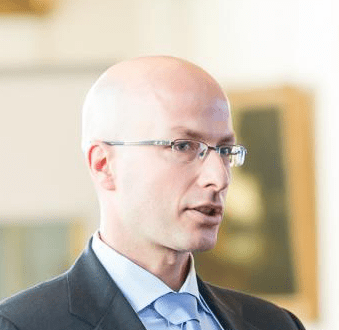 Hav­ing nailed down the phage ther­a­py — a top­i­cal gel — for ac­ne and cross-checked the tar­gets with sam­ples from hun­dreds of pa­tients, Bio­mX’s 60-per­son team is look­ing to gath­er some proof-of-mech­a­nism da­ta by the end of the year, CEO Jonathan Solomon tells me.

“We’re bet­ting that there’s more and more cas­es like that,” he adds, where they could find spe­cif­ic bac­te­ria dri­ving dis­ease and have a pre­ci­sion tool ready “just to take out what we think is the cul­prit.” 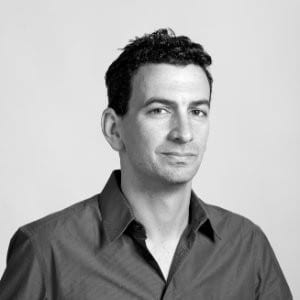 Down the line, their ap­proach might lend it­self to com­bi­na­tion reg­i­mens where they can team up with oth­er mi­cro­bio­me drugs to add good, pro­tec­tive bac­te­ria af­ter tak­ing out the bad ones. But they would pre­fer to prove one thing at a time.

New back­ers for the round — many of which have been look­ing at the com­pa­ny for a while, ac­cord­ing to Solomon — in­clude RM Glob­al Part­ners, Chong Kun Dang Phar­ma­ceu­ti­cal, Han­dok, KB In­vest­ment and Con­sen­sus Busi­ness Group. Ex­ist­ing in­vestors 8VC, Mi­rae­As­set, Sev­en­ture Part­ners and SBI Japan-Is­rael In­no­va­tion Fund al­so joined in.