In its sec­ond di­vesti­ture move with­in a week, As­traZeneca is bring­ing in $350 mil­lion by sell­ing three as­sets to Co­vis Phar­ma. 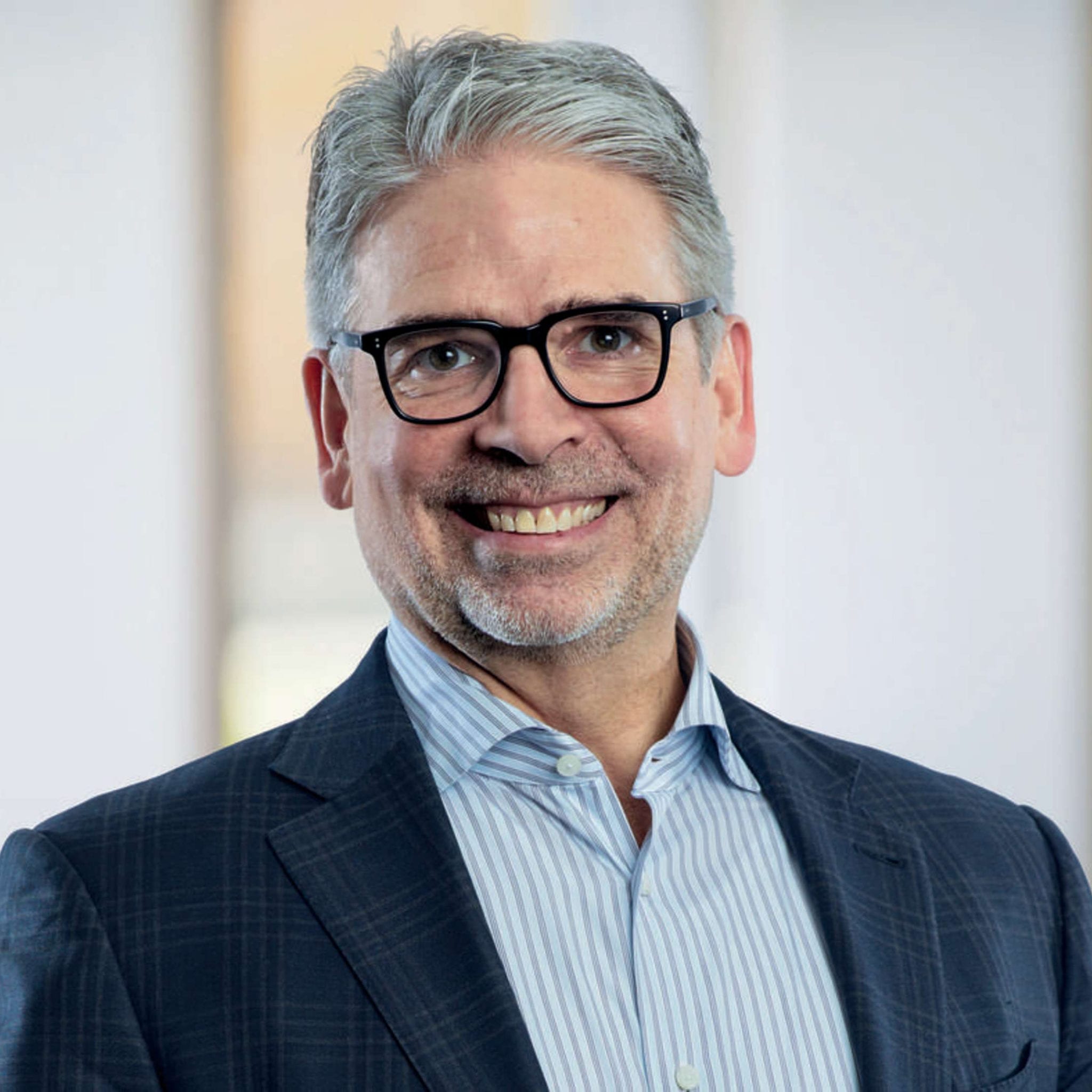 Faced with shrink­ing rev­enues and loss of patent pro­tec­tion for some of its block­buster drugs, As­traZeneca has been look­ing in­tent­ly at its pipeline for new sales po­ten­tial, with big bets on new can­cer drugs like Lyn­parza, Tagris­so and Imfinzi.