No­var­tis said thanks, but no thanks. 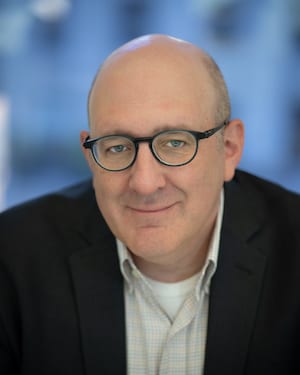 For the cash-strapped Is­raeli drug de­vel­op­er, the fail­ure to clinch the deal marks a big blow. As of the third quar­ter, the com­pa­ny has $15.7 mil­lion in cash and equiv­a­lents, which HC Wain­wright an­a­lysts es­ti­mate will keep the lights on in­to mid-2020.