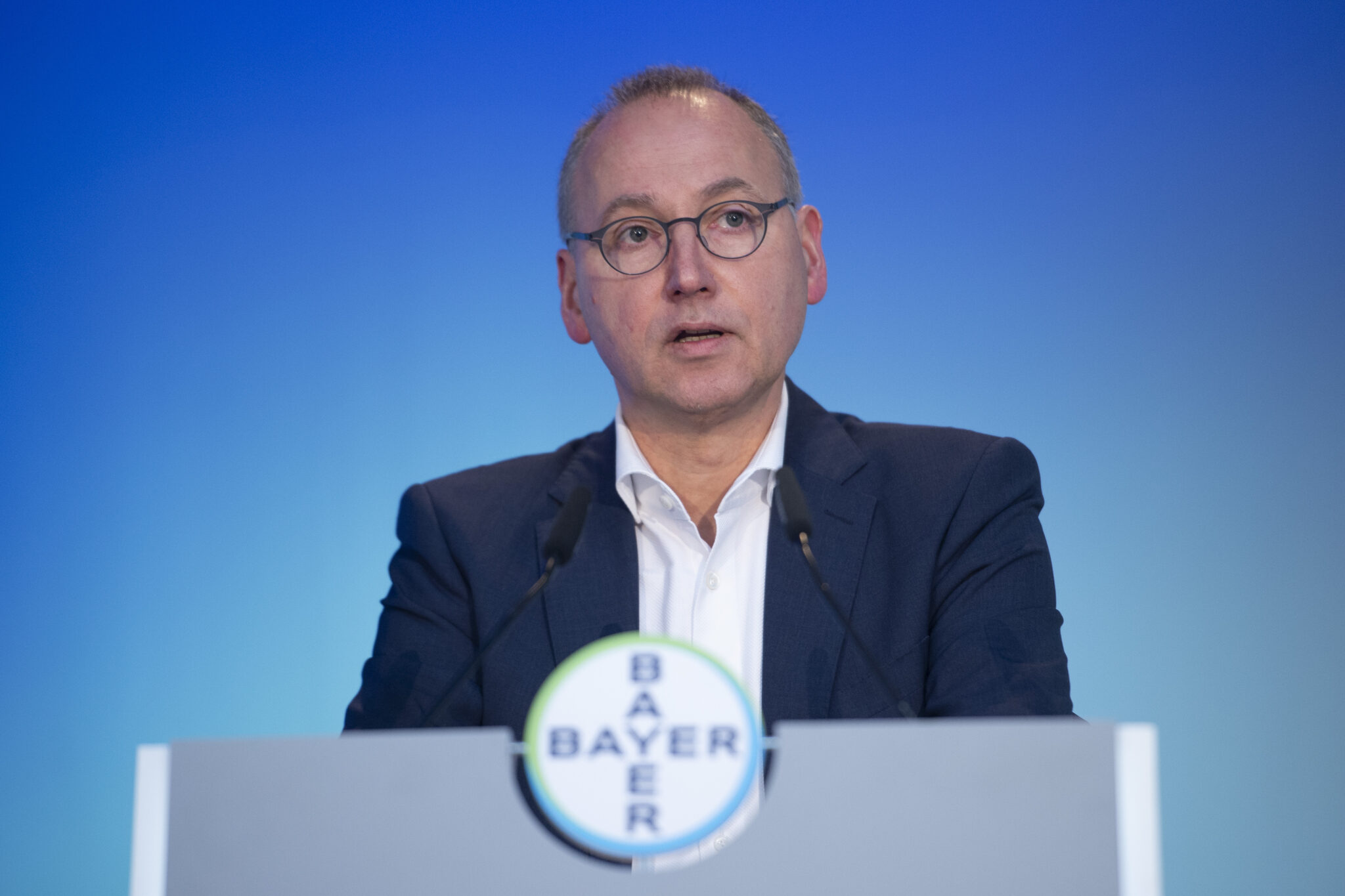 “We are mak­ing good progress in putting ma­jor lit­i­ga­tion be­hind us,” Bau­mann said on a Q2 call with in­vestors and an­a­lysts.

He added that the com­pa­ny is “con­fi­dent in the lit­i­ga­tion strat­e­gy” when it comes to glyphosate, the ac­tive in­gre­di­ent in the weed­killer Roundup. Bay­er has faced mul­ti­ple cas­es al­leg­ing that Roundup caused can­cer, and re­cent­ly an­nounced a five-point plan to “a clear path to clo­sure of the U.S. glyphosate lit­i­ga­tion.”

“The opt out pe­ri­od for the class set­tle­ment re­cent­ly ex­pired and we ex­pect to fi­nal­ize the na­tion­al class ac­tion set­tle­ment in quar­ter four,” Bau­mann said.

He al­so said an ar­bi­tra­tion rul­ing is ex­pect­ed soon in its case with BASF, which claimed Bay­er didn’t ful­ly dis­close per­son­nel costs when it ne­go­ti­at­ed as­sets from the crop sci­ence port­fo­lio.

“We ex­pect the de­ci­sion by the ar­bi­tral tri­bunal to be is­sued short­ly,” the com­pa­ny said.

How­ev­er, Bay­er not­ed that phar­ma growth was held back by “price- and vol­ume-re­lat­ed de­clines for Xarel­to that were large­ly due to ten­der pro­ce­dures in Chi­na and the ex­pi­ra­tion of our patent in Brazil.”

Con­sumer health sales were up 6.8% this quar­ter, large­ly dri­ven by a 17% growth in al­ler­gy and sales as a high­er num­ber of cold in­ci­dents oc­curred due to less so­cial dis­tanc­ing, the com­pa­ny said.