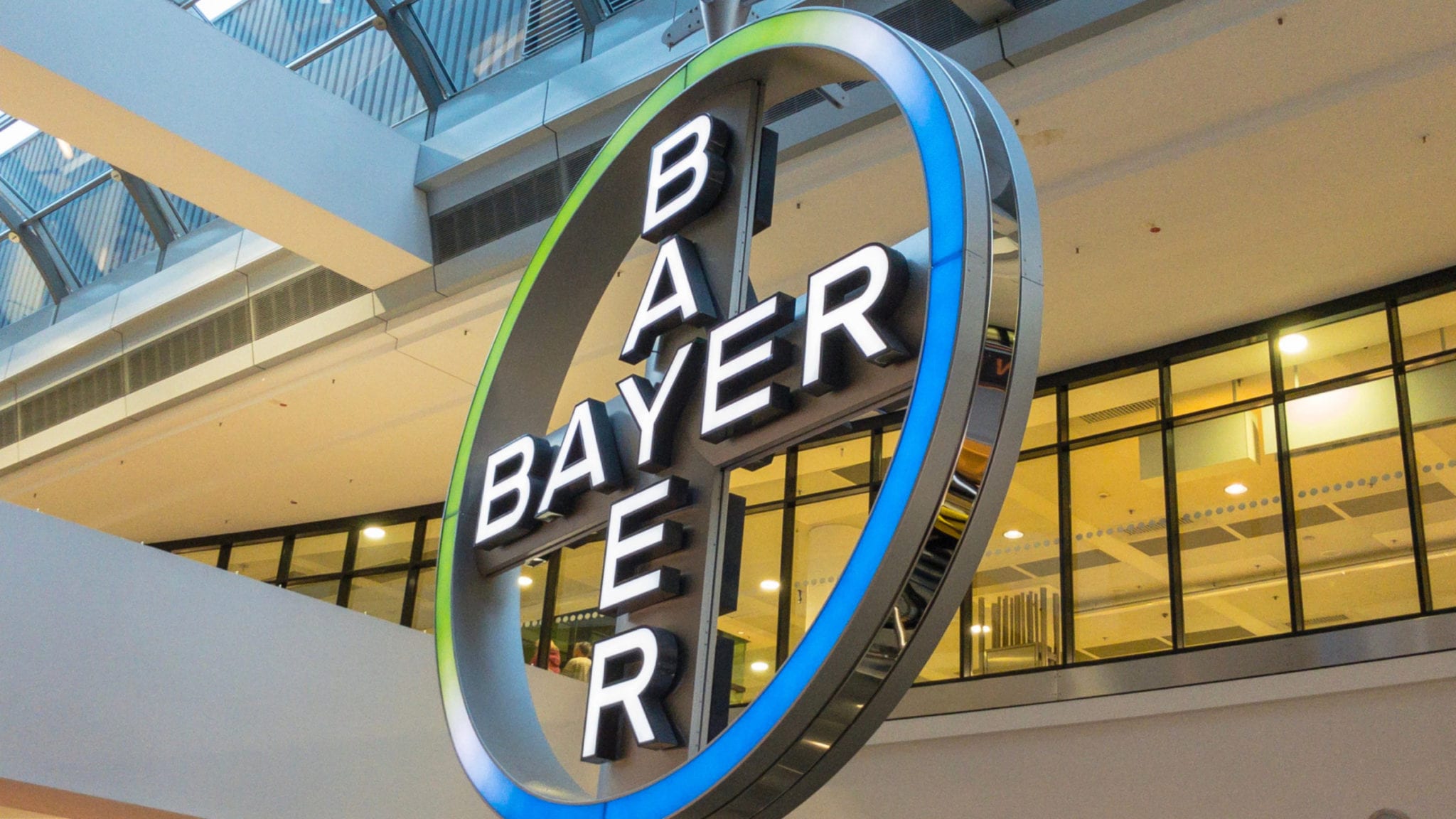 Three months ahead of sched­ule, Bay­er and Finnish part­ner Ori­on’s prostate can­cer drug daro­lu­tamide has been cleared for use by the US reg­u­la­tor un­der pri­or­i­ty re­view. The an­dro­gen re­cep­tor (AR) in­hibitor will be mar­ket­ed as Nube­qa, and it was ap­proved for pa­tients with cas­tra­tion-re­sis­tant prostate can­cer that has not spread to oth­er parts of the body (nm­CR­PC).

The com­pa­nies first re­port­ed the drug had met the main goal in the ARAMIS tri­al last Oc­to­ber. The tri­al test­ed daro­lu­tamide against a place­bo in more than 1,500 pa­tients with nm­CR­PC that were al­ready on stan­dard-of-care an­dro­gen de­pri­va­tion ther­a­py, and were at high risk of the dis­ease spread­ing. Da­ta showed the drug met the pri­ma­ry end­point of in­duc­ing a sta­tis­ti­cal­ly sig­nif­i­cant im­prove­ment in metas­ta­sis-free sur­vival (MFS) (HR=0.41 and p val­ue<0.001) com­pared to place­bo, which trans­lates to a 59% re­duc­tion in the risk of metas­ta­sis or death in nm­CR­PC pa­tients, Bay­er said, adding that me­di­an MFS was 40.4 months in the daro­lu­tamide arm ver­sus 18.4 months for the place­bo co­hort.

Bay­er and Ori­on have filed for the drug’s ap­proval in the Eu­ro­pean Union, Japan and with oth­er health au­thor­i­ties. An­oth­er tri­al eval­u­at­ing daro­lu­tamide in pa­tients with metasta­t­ic hor­mone-sen­si­tive prostate can­cer (mH­SPC) is on­go­ing, and is ex­pect­ed to be com­plet­ed in 2022.